We urge everyone to contact individual businesses to confirm their hours of operation before visiting, while we flatten the curve through social distancing.
Official Guide to the Greater Glens Falls Region
Enter Giveaways Advertise
Home  »  Community  »  Ciro’s Restaurant Is Re-Opening!

Ciro’s – a popular Italian-American restaurant in Lake Luzerne – will be re-opening its doors in the near future! 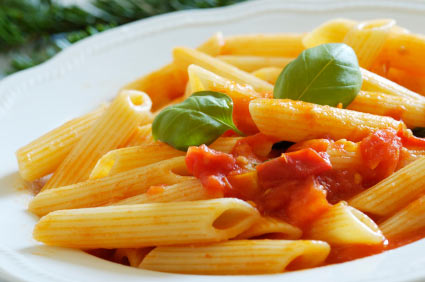 This local Italian restaurant was originally owned and operated by “Big Mike” Russell and his wife, Ginny, and was well-loved by Lake Luzerne locals. Unfortunately, Ginny passed away in 2012 and Big Mike passed last December, leaving remaining family members faced with the tough decision to close the restaurant and put the property up for sale.

Some Lake Luzerners thought they would never see the business open as Ciro’s again, but they are about to be pleasantly surprised. It turns out that the Russell boys are going to make sure their parents’ legacy lives on as plans to re-open Ciro’s are underway.

The Post Star recently reported on Ciro’s plans, so we caught up with an inside source for some exclusive details!

will be run by the Russells’ son, Thomas, who will be assisted by his brother, Mike, when needed. Mike says the decision was made to re-open the restaurant in order to promote, generate exposure, and make improvements to the business, which is currently still on the market.

Returning patrons will be relieved to hear that all their old favorites are back on the menu, along with some great new additions. The decor is still the same, but many improvements have been made to give the space a brighter, more modern feel.

Interested in working at Ciro’s? The brothers are accepting applications for most positions, including a front-of-house manager. You can apply in-person Monday – Friday from 10:30am – 5:00pm at the restaurant: 1439 Lake Avenue, Lake Luzerne.

Keep your eye out for more information on Ciro’s soft re-opening, which will be coming soon! Details will be announced on Ciro’s official Facebook page.