The Capital Region Economic Development Council recently submitted an application for one of three $500 million grants to be awarded by Governor Cuomo, and listed Glens Falls as one of two areas in the Capital Region that would be a priority for revitalization. 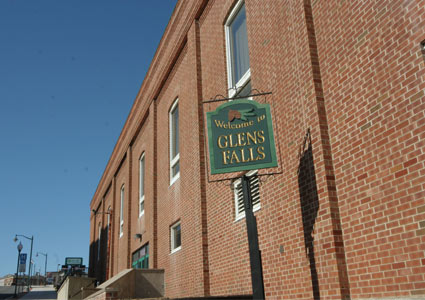 Sun Community News reports that the Capital Region Economic Development Council’s plan “calls for redevelopment efforts to begin with Glens Falls and Albany as pilot projects, with subsequent efforts to be undertaken in Saratoga Springs, Troy, Schenectady, and Hudson.” Glens Falls and Albany were selected as priorities since they are “cities where property vacancy and urban blight are the highest in the region.”

Revitalization goals in Glens Falls would include creation of new, high-paying jobs to attract and keep young talent in the area, development of new methods to encourage tourism, and restoration of historic buildings, especially those in the Downtown area.

According to Sun, “The Capital Region’s proposal, if chosen and
implemented, is expected to create 40,000 new jobs, put 4,500 unemployed
residents to work, provide living wages for about 20,000 people now
living in poverty, and attract 10,000 new residents.”

The Capital Region is competing with six other regional development councils in Upstate New York, and the three winning plans are expected to be announced by the end of 2015.