Several trail creation and expansion projects in Saratoga and Warren Counties will receive significant boosts thanks to recently announced grants. 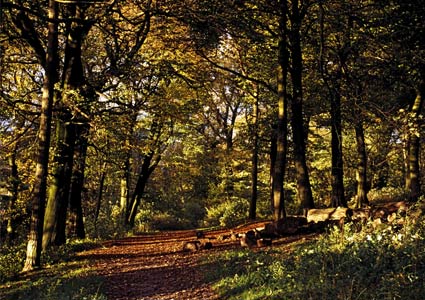 In Warren County, a $100,000 state grant will go toward development of a recreational trail along Halfway Brook, which will also involve creating two parking lots, connecting Aviation and Peggy Ann Roads, and tying in with the existing Rush Pond Way trail, WAMC reports.

Queensbury Supervisor John Strough plans to begin construction of a walking bridge over Halfway Brook by the end of December, according to The Post Star,

with the entire Halfway Brook trail projected to be open by the end of 2016.

According to WAMC, the Saratoga County Board of Supervisors announced that $100,000 has been included in its budget for eight trail projects, including those in Corinth, Saratoga Springs, and Mechanicville.

WAMC quoted Saratoga County Board of Supervisors chair Matthew Veitch as saying, “The county is growing with suburban development and other kinds of development. To kind of balance that with good recreational opportunities and trails is a really great thing for Saratoga County and something we should keep doing this year and years into the future.”