Although the region is home to a number of distilleries, none are located within the city limits of Glens Falls. Not yet, that is… 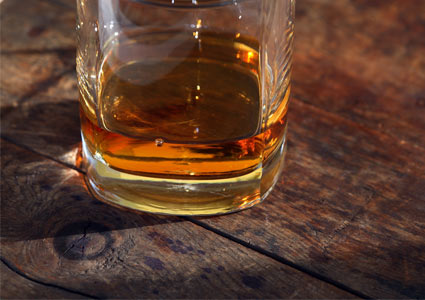 The distillery and tasting room Ettinger has in the works will be located at 18 Curran Lane between Lawrence and Maple Streets. “It seems like the kind of building where there could have been a distillery before,” Ettinger told The Post Star. “It’s an old building, and I think it will be a great place for us.”

Ettinger’s distillery, which has yet to be named or branded, will produce whiskey and bourbon initially, and will possibly expand to vodka, gin, and brandy. He has applied under the farm distillery law, so he must use products grown in New York State as ingredients in his spirits.