Adirondack Theatre Festival recently made a very exciting announcement regarding a major new event coming to the region this fall! 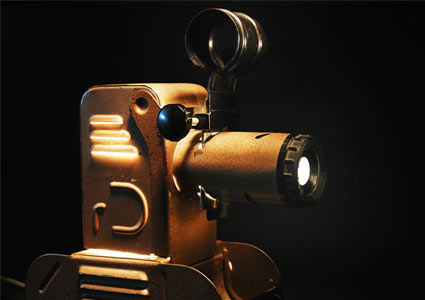 Mark October 21 & 22, 2016 down on your calendar, because that’s when the Adirondack Film Festival will make its debut! The inaugural event will feature over 30 of the best new national and international films shown on four screens throughout downtown Glens Falls.

The Festival will include screenings of feature films, short films, webseries, children’s films, and documentaries PLUS panel discussions, meet-and-greet events, parties, and Q&A sessions with filmmakers and casts.

Film buffs will also be able to participate in a contest to create a film in 48 hours using equipment provided by the Festival. Audiences will then vote on their favorites!

More information about the Adirondack Film Festival will be announced soon, but in the meantime, be sure to save the date for this can’t-miss event!