PB&J Café is back! This summer, Adirondack Theatre Festival‘s hit dinner theater for kids will be presenting Robin Hood. Ready to join in the adventure? Read on to learn about the exciting, interactive performance coming to the cabaret space at the Charles R. Wood Theater. 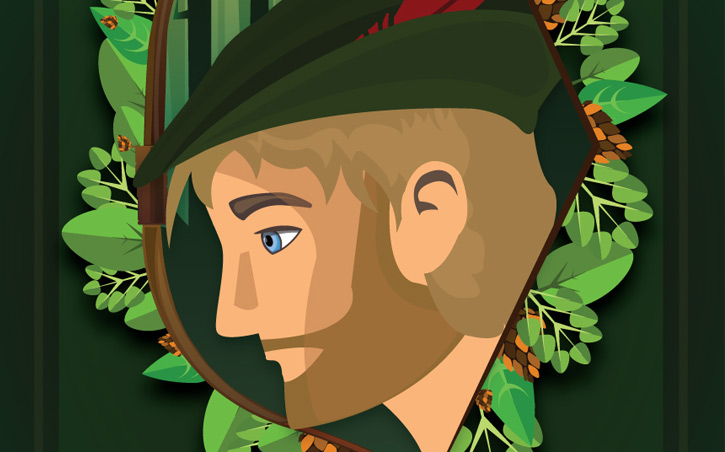 “Robin Hood is such a classic tale about standing up for what’s right in the face of adversity,” said Director D Henry Hanson in a statement. “It also has all the adventure and comedy of a full-scale action movie, with the added bonus of putting the kids in the middle of the story. You can’t get that experience anywhere but in live theater. I’m very excited for the next generation of theatergoers to join Robin Hood on his wild adventure and discover the magic of the theater.”

At PB&J Café, children will have the opportunity to:

PB&J Café is recommended for kids 12 and under. Tickets are only $15, and include a meal for children and a light snack for adults. To purchase,

Performances will start at 12 PM in the cabaret space at the Charles R. Wood Theater. To learn more about Robin Hood, visit atfestival.org/event/robin-hood.

Since 1994, the Adirondack Theatre Festival has been bringing incredible live performances to Glens Falls. It is the only professional summer theatre in the Capital District, Saratoga, and Adirondack regions committed to producing new and contemporary works. This season features all new works, including Loch Ness, The Jedi Handbook, Front Page Flo, and more.

Check out the ATF Summer Schedule »