Last year, Adirondack Theatre Festival had a record-breaking season of sold-out performances, having doubled attendance and subscribership in the past three years. They’re opening the 2019 season on June 14th with Calling All Kates – here’s why you can’t miss this one! 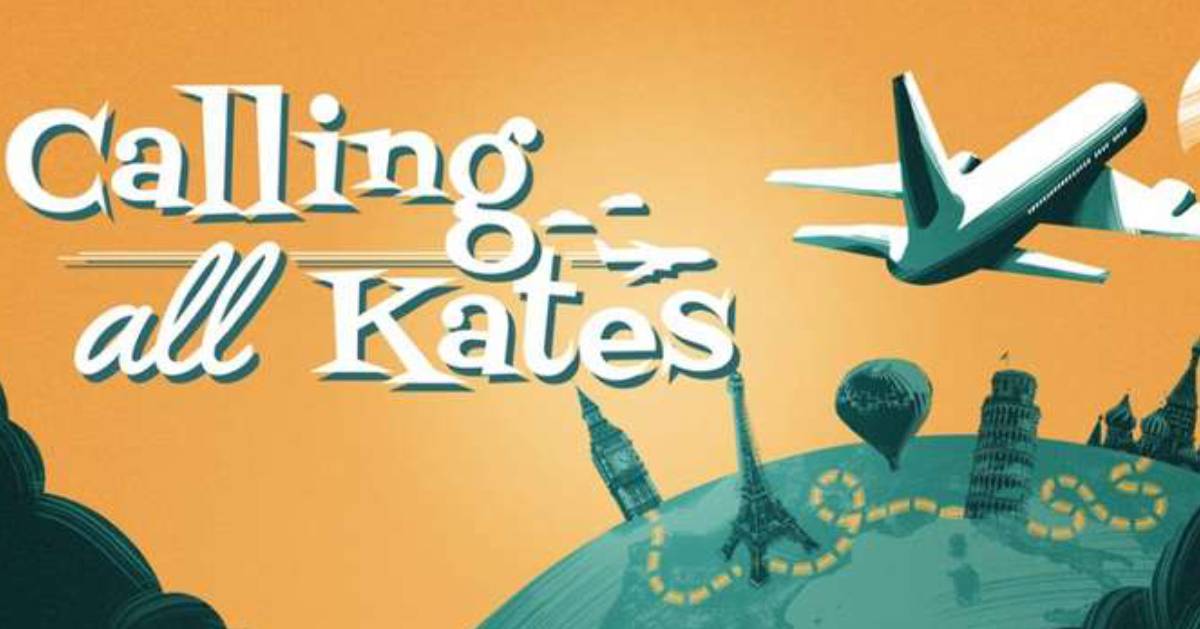 ATF’s 2019 season runs June 14th to August 9th. They’re kicking off the season of professional, high level performances with Calling All Kates at the Charles R. Wood Theater, which runs June 14th through the 22nd.

Calling All Kates was featured in ATF’s 2018 season as a developmental reading and ended up being the most successful and well-attended reading in the theatre’s history. The show has since been developed for a “fully-staged, hysterical, and heartfelt production,” says ATF’s Producing Artistic Director and director of the show, Chad Rabinovitz.

The romantic comedy musical is based on a true story about a young man who planned a honeymoon trip around the world with his fiance. She breaks up with him, and he is stuck with non-refundable, non-transferable plane tickets. So he searches through social media for someone with the exact name as his ex to embark on this epic trip with him.

Tickets are $35 to $45 and are available at the Wood Theater Box Office, online at ATFFestival.org, or by calling 518.480.4878. These shows do sell out, so get your tickets in advance!