There are two wintry events in Glens Falls and Queensbury, a birding event in Fort Edward, two Thunder games at the Cool Insuring Arena, a comedy show at The Park Theater, and the ice bars start in Lake George this weekend. Wow! 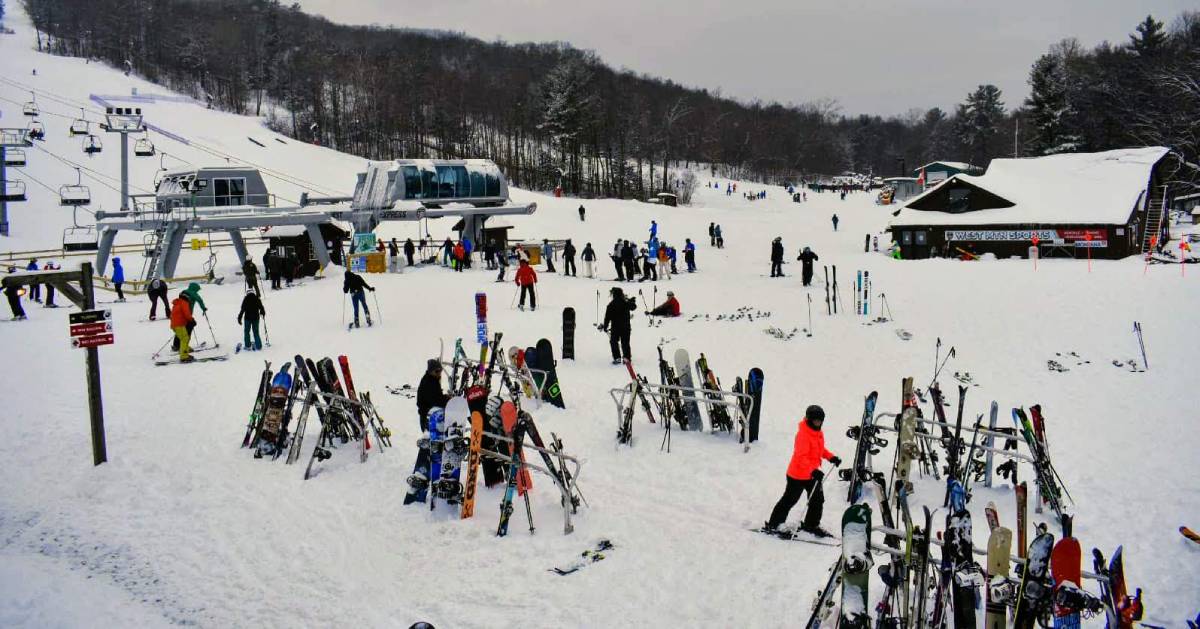 Did you know? Fort Edward is known for the Washington County Grasslands, a prime birding spot. Join in on this group tour when they’ll be looking for short-eared owls, rough-legged hawks, red-tailed hawks, and other species.

Jonah Ray performs at The Park Theater. He’s the host of Mystery Science Theater 3000 on Netflix and is a regular on Comedy Central.

The Thunder faces off against the Beasts during Boy Scout Night at the Cool Insuring Arena.

The Thunder plays against the Beasts again, this time during Nurses Night. 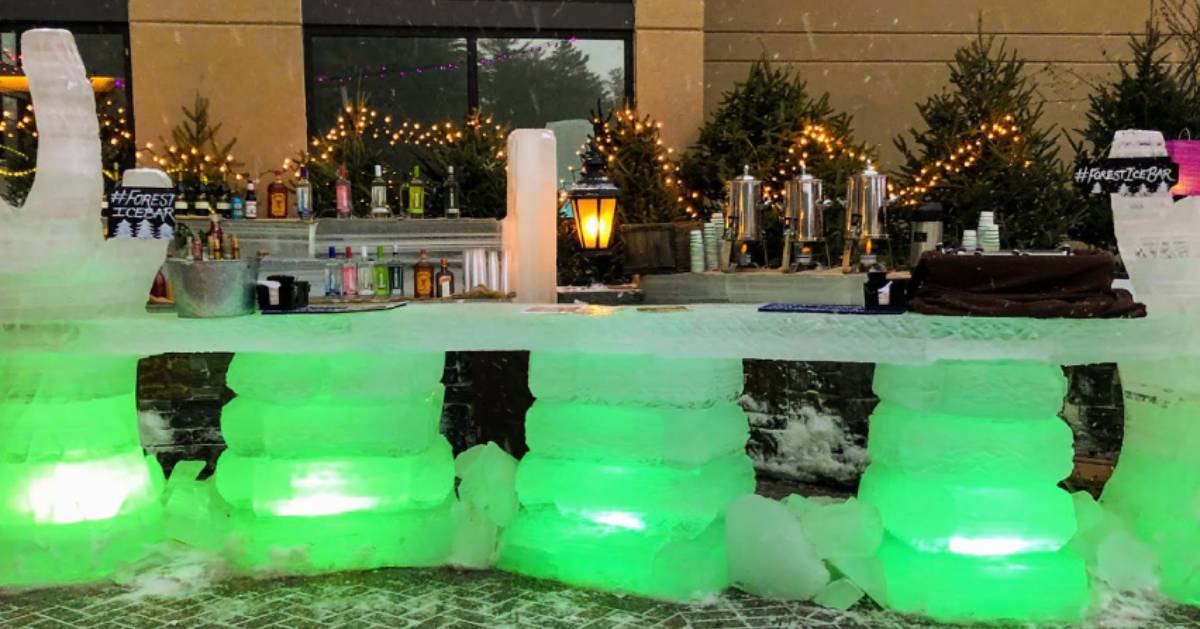 See 18,000 pounds of ice transformed into an ice bar and lounge at The Sagamore.

Ice Bar at The Garrison

Don’t miss the gorgeous ice bar at The Garrison.

Looking ahead to next week:

Make a reservation at a romantic restaurant for Valentine’s Day >>

Browse the full events calendar for more going on >>