Do you have weekend plans yet in the Glens Falls area? Now you do! There’s a wide range of happenings going on from comedy shows to a film screening to a beard contest to a wedding show – check it all out below. 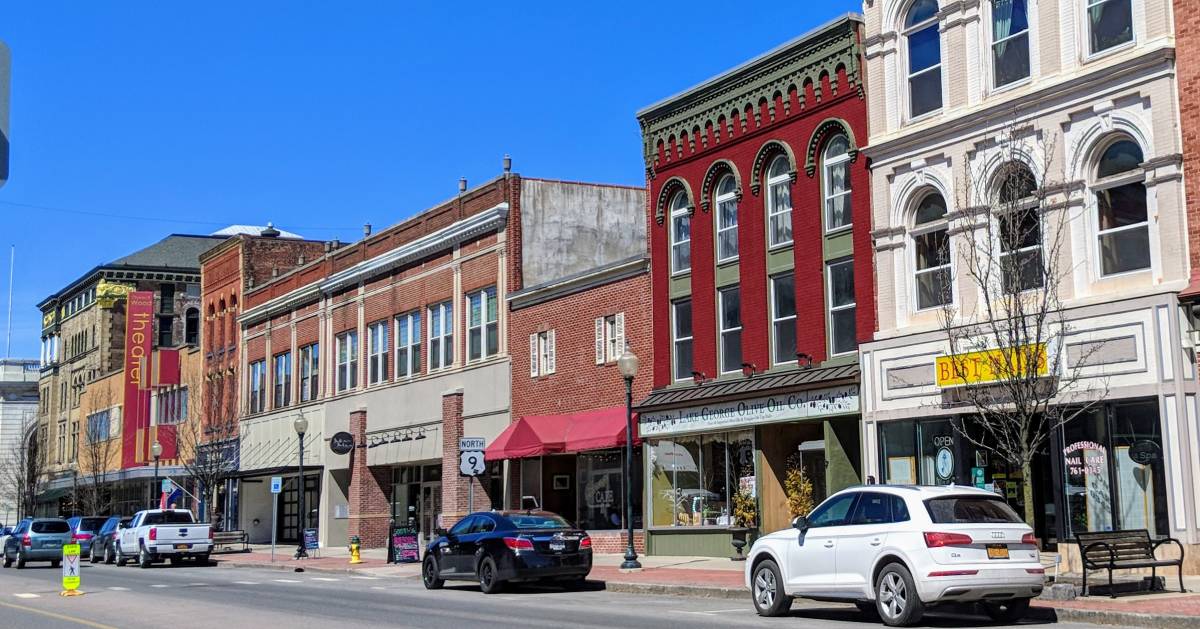 Comedy After Dark at The Park includes a headliner, a guest, and a host for two hours of hilarious fun.

Comedy Night at The Strand

See four comedians take the stage at The Strand in Hudson Falls.

Were you a fan of the Showtime series Escape at Dannemora? You’ll want to head to the Charles R. Wood Theater to check out this interesting film screening.

An Evening With Billy Joel by River of Dreams

See Jon Cozolino capture the spirit of Billy Joel at this performance at The Park Theater. 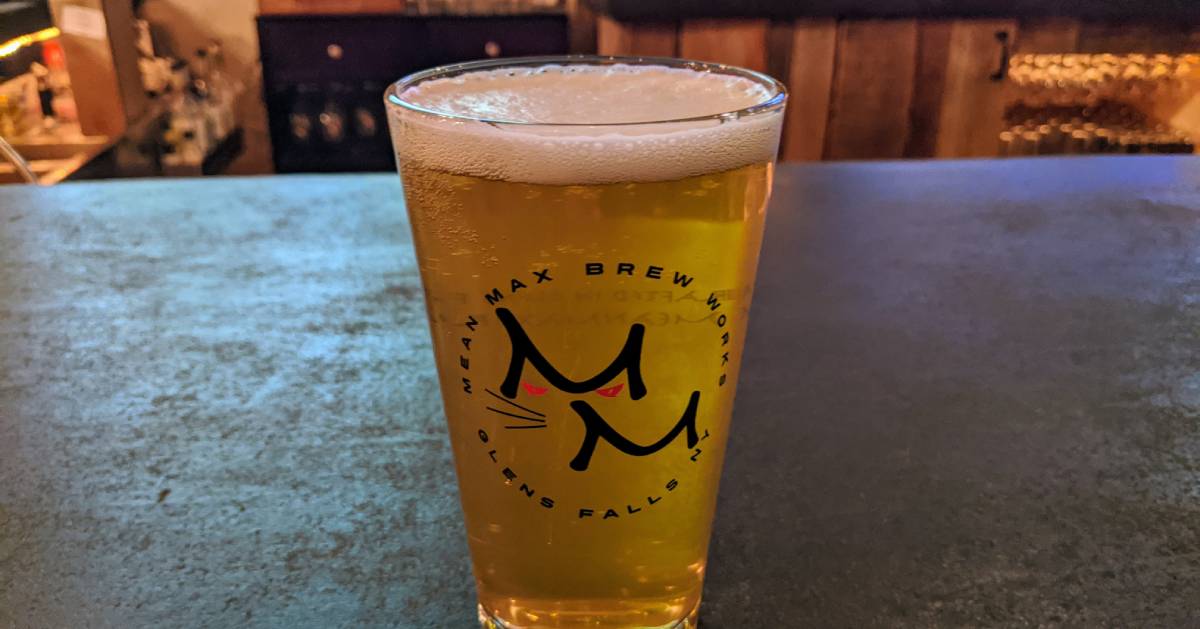 Enjoy $5 drafts of Mean Max’s new IPA. If your birthday happens to be on February 29th you can enjoy the first drink for free!

Show off your epic beard at this unique competition happening in Fort Ann.

The Hyde hosts this benefit show at The Strand with The Switch and Blue Moon Band. A majority of proceeds go towards the museum.

Farmers and want-to-be-farmers can check out this seminar happening in Fort Ann.

The Thunder faces off against the Royals at the Cool Insuring Arena.

Watch the Thunder play against the Royals again, this time on Law Enforcement Night.

Looking ahead to next week:

Get your tickets today for Glens Falls Brewfest, happening next Saturday!