The Hyde is getting festive – in more ways than one – as they prepare to reopen this weekend, and there are more updates to know about in and around Glens Falls. 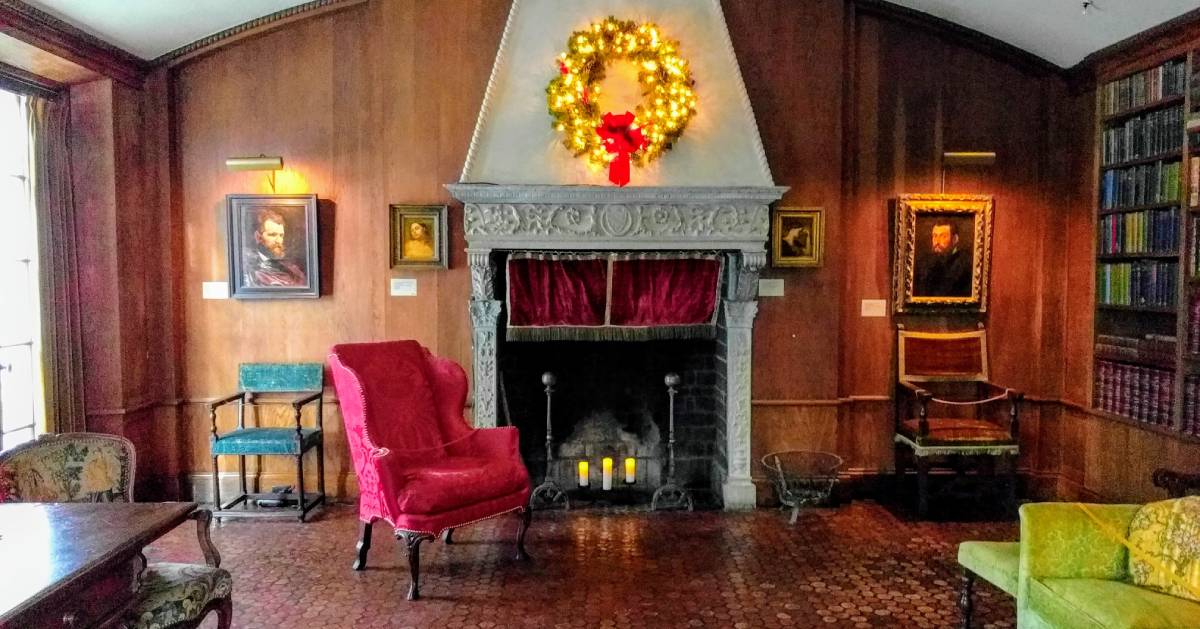 The fascinating story of a former New York governor, Glens Falls native, and “political and judicial titan” is explored in the new documentary My Native Air: Charles Evans Hughes and the Adirondacks. The 43-minute documentary will premiere on demand from January 15 to February 15, 2021, tickets are $15, and proceeds support the Arts District of Glens Falls and the Charles R. Wood Theater.

“We are not taking any revenue from the virtual screenings in order to assist the art community during this difficult economic time,” Maury Thompson said in a statement; the film is a collaboration between Thompson (a former Post Star reporter and history writer), filmmaker Caitlin Stedman, and sound engineer Tom Appler. “The Wood Theater will use funds to continue to expand initiatives launched with recent state funding through the Glens Falls Downtown Revitalization Initiative.”

Tickets are available at woodtheater.org. Find the trailer on YouTube and get more info at facebook.com/hughesadk.

The Hyde Decks the Halls Virtually & In the Museum

The Hyde Collection (which by the way, makes an appearance in the Charles Evans Hughes documentary) has been temporarily closed for HVAC system repairs. But now, they’re ready to open to the public for the holidays.

Here’s what’s in store: two virtual candlelight tours on December 10 (today) and December 17, their first-ever online shop, their social media-based Family Creative Challenge (follow them on social for details), and their annual Pay as You Wish admission for the month of December.

They open to the public tomorrow, Friday the 11th, and you can reserve tickets here. They always do a great job of making the museum merry and bright!

Spotlight on a Tiny but Mighty Glens Falls House

The 627-square-foot house at 5 Culvert Street is a nationally recognized historic site, but it has spent much of the last 100 years in disrepair, with a caved-in roof and flooding issues. News10ABC recently reported on the little home (it does have tenants now), which has been restored over the past three years by Darren and Lisa Tracy of West Branch Engineering and Consulting.

This lesser-known historical spot has received an Excellence in Historic Preservation Award from the Preservation League of New York State thanks to the Tracy’s renovations. If you’re out and about, consider driving to Culver Street to catch a glimpse.

The Salvation Army of Glens Falls is selling Christmas cards at $12 a pack, with a dozen cards included. There are six different designs, so you’ll get two of each in the pack, and you can easily order online (and maybe add a donation on there for the nonprofit). See details here.

An Update on the Grist Mill Fire

A GoFundMe page has been set up for Warrensburg restaurant the Grist Mill, which suffered a devastating fire recently. As of this writing they have raised $4,195 towards their $10,000 goal and the fund was set up five days ago. 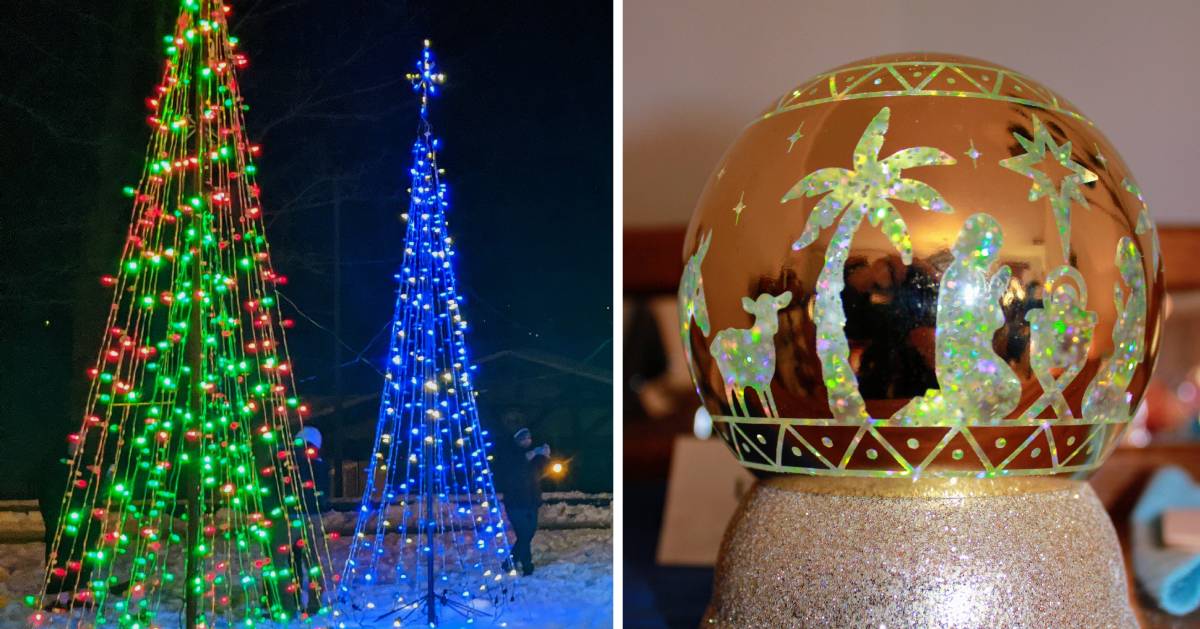 Your Holiday Happenings In & Around Glens Falls

Here’s what’s going on this weekend: