Live music, theater, food, and the arts top this week’s picks of area events going on. Scroll down for some good local news, including a television show pilot based on a village close to Glens Falls! 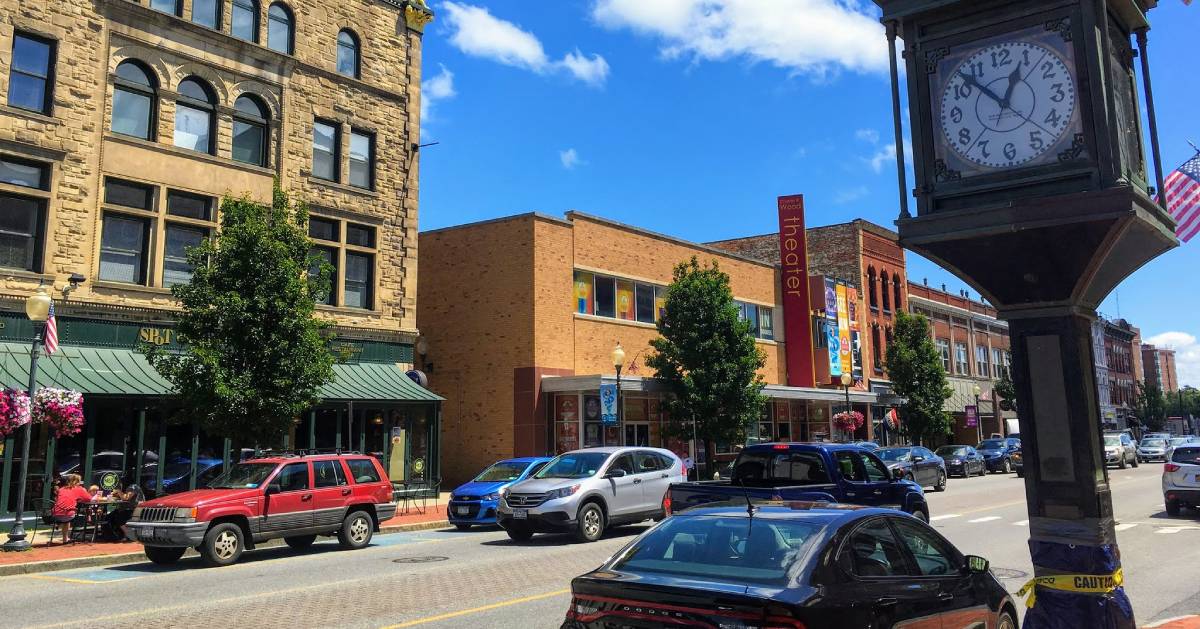 And then check out the full events calendar for more >>

Richard Kind is a “character actor” – someone who probably won’t take the lead, but who you’d recognize immediately as an actor you’ve seen in many shows or movies. But now, the Spin City, Mad About You, and Scrubs alum is the star of a new pilot TV show with local ties.

According to IMDB, Richard Kind’s character, a detective, takes on a supposedly mundane job in a small, upstate town in an effort to rekindle his relationship with his ex-wife. There will be a preview of the show at The Strand on Tuesday, July 20. Although Richard Kind has a previous engagement there will be other cast and crew members in attendance.

Update on Granville Community Foundation (It’s a Good One!)

In other happy news, there’s another update on the Granville Community Foundation we’ve reported on previously: They have surpassed their halfway goal – $566,275 out of $1 million, to be exact – and have planned a Community Celebration for this September. Hurray!

We love to provide “Glens Falls Good News” and this is a fun one: Local drop-off babysitting center Kassia’s Play Dates recently posted a thank you to their painter, Earl.

Kassia’s will be moving from the Queensbury location to Glens Falls in September, and Earl volunteered his time to paint the new facility. In exchange, he asked Kassia to pay it forward with the money she had set aside for painting towards his church and via hours of babysitting services to families in need. You can check out the post here.

“After a very long offseason, I’m thrilled to be back for my third season as the head coach of the Thunder and sixth season overall,” Adirondack Thunder Head Coach Alex Loh said in a statement. “We are already on our way to having one of our most talented teams ever and I know our fans are going to be excited for the players joining us this fall.”

Adirondack Thunder season tickets are on sale now, with the opening game scheduled for Saturday, October 23.

It might rain this weekend! Check out indoor fun in the area >>