Wintery activities are happening in Crandall Park and Cole’s Woods this weekend, and wait until you see what’s going on in Lake George! Get the latest Glens Falls area events and happenings below. 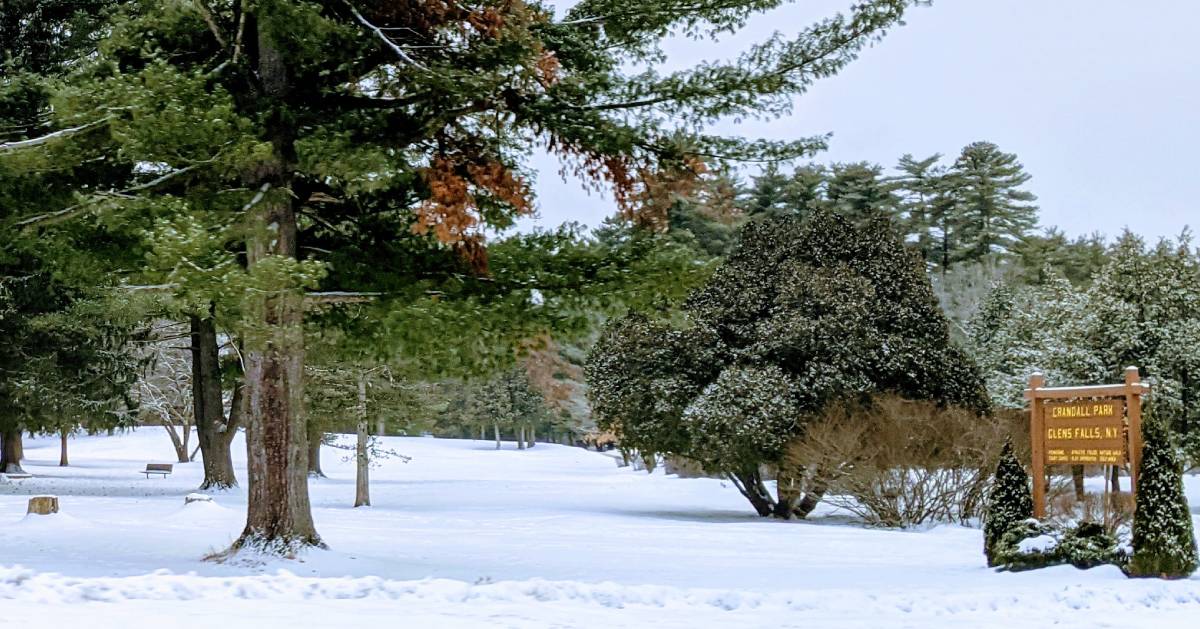 Check Out What’s Coming Up in the Region

If you’ve driven by Crandall Park the last couple of days, you may have seen a couple of workers out there getting the pond ready! Friends of Crandall Park posted today, January 20, that the pond is now ready for ice skaters and hockey enthusiasts (just no organized games, please). 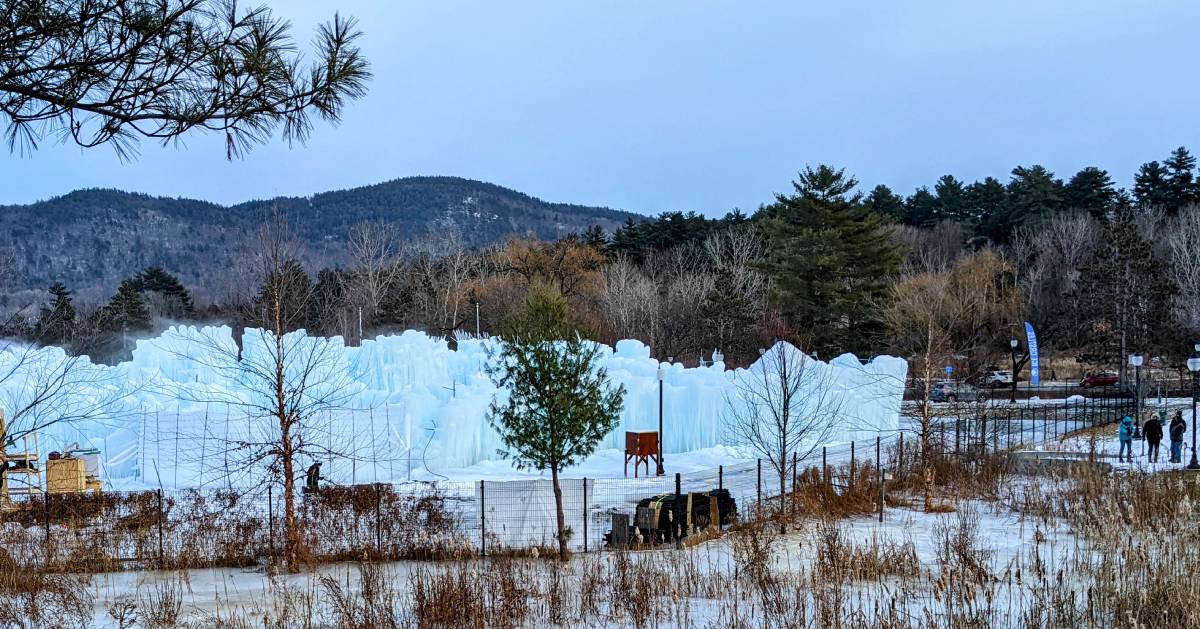 Our neighbors in Lake George are welcoming the first day of Ice Castles, which will be Sunday, January 23. Several Lake George ice bars also start this weekend. Tickets for Ice Castles are going fast, especially for prime slots, so reserve yours today!

The Hyde Announced a Smithsonian Exhibition

The Smithsonian exhibition Robert Blackburn & Modern American Printmaking opens at the Hyde Collection on January 29 and will run through April 24. Robert Blackburn (1920 – 2003) was an influential black artist and master printer whose work “helped define the overall aesthetic of the American graphics ‘boom,'” the museum said in a statement.

We’ve reported a few times on the Granville Community Foundation, which was established last year to provide grants to Granville nonprofits. The Foundation has reached its $1 million goal for the year.

“It’s been an incredible first year,” Michael Freed, Chair of the Granville Community Foundation, said in a statement. “We’ve created a mission to invest in the future of Granville, a vision to raise $5 million toward that investment by 2030.”

The group’s next step is to plan for two grant-making cycles in 2022, the first of which starts with the submission of proposals on February 1.

Plan ahead for Valentine’s Day >>