There are a ton of Earth Day events and cleanups happening this weekend, plus a symphony performance, a 5K, a cornhole tournament, and a BBQ chicken dinner fundraiser. Plus, catch up on Glens Falls restaurant news and more. 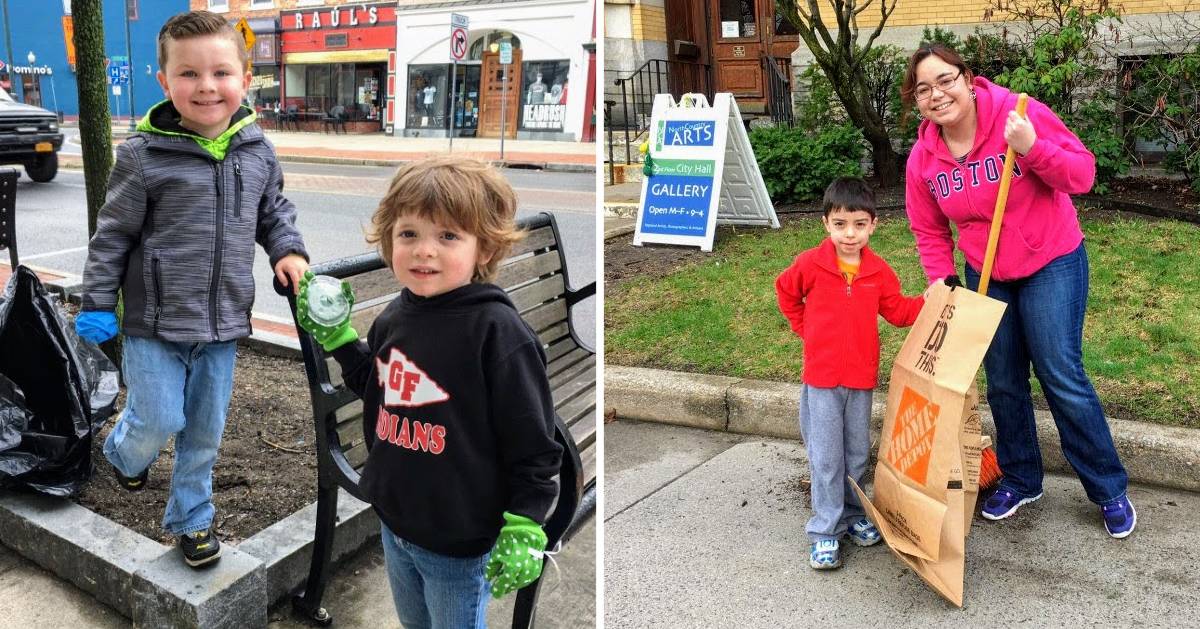 There are more events listed in the events calendar >>

An Upgrade for the Cool Insuring Arena, a New Restaurant & More News 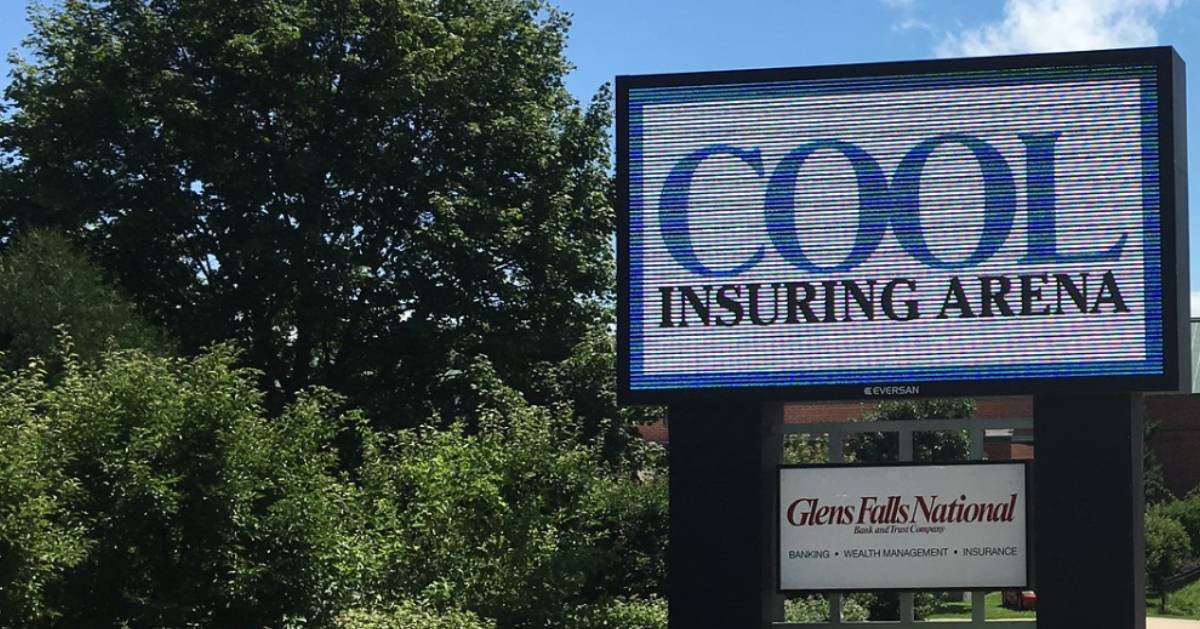 The Glens Falls Chronicle reports that five luxury box suites have been added to the Cool Insuring Arena; there was one before, making six total. Season-long rentals are expected to be available, and the suites should be open to the public soon.

Mint has opened at 80 Warren Street by former Sweet Beet Bistro owner Johanna von Geldern and her daughters, Katriel and Cagney Houlihan. They serve up farm-to-table fare and are open 3pm to 9pm Tuesday, Wednesday, Thursday, and Sunday, and 3pm to 10pm Friday and Saturday. Consider checking them out for their Mother’s Day Brunch.

Read more about Mint from the Glens Falls Business Journal >>

A 148-acre property in Washington County that was once owned by beloved children’s author Maurice Sendak, the genius behind Where the Wild Things Are, is now on the market, according to the Times Union. The compound includes three residences, a greenhouse, barns, outbuildings and a pavilion (added after Sendak’s time),  a pasture, and a pond. It’s currently listed at $1.4 million.

Back in February, the 19th-century Wilmarth building in Greenwich perished in a fire. Eight tenants in the building lost everything. The Greater Greenwich Chamber of Commerce posted on Monday that they were able to raise over $28,000 for the victims of the fire, thanks to the support of the community as well as Trustco Bank’s Greenwich branch, who helped with the effort as well.

Explore parks and trails in the area this weekend >>