The Park Theater is back with an incredible lineup for the 2022/23 season! This year will feature The Park Presents concert series, Tribute Band Rewind, Live & Local, Comedy After Dark, and Third Thursday Jazz. Tickets for the season will be on sale starting July 29th. 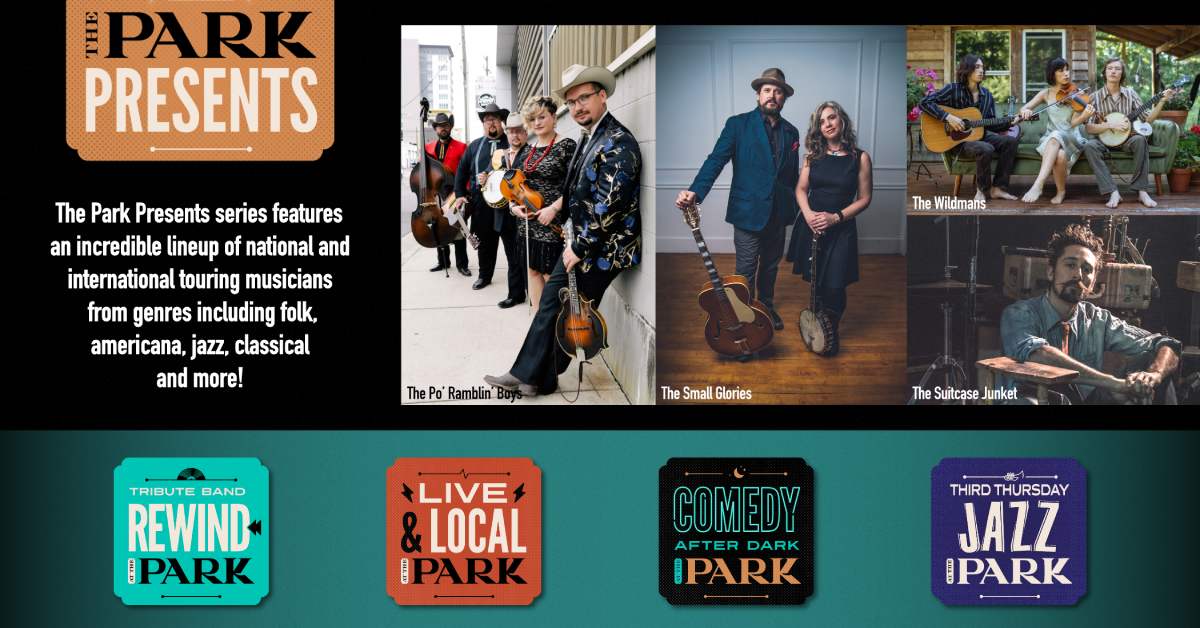 One of the most highly anticipated parts of the season is The Park Presents, which will begin in September. The Park Presents features both nationally and internationally touring artists—past performers have included The Gibson Brothers, Ariel Posen, The Villalobos Brothers and Damn Tall Buildings. This year, The Park Presents series will feature a variety of rising stars, including The Small Glories, The Po’ Ramblin’ Boys, The Suitcase Junket, The Wildmans, and more!

There’s something for everyone this year, from folk and americana to jazz, tribute acts to comedy, and everything in between. Snag your tickets for this year’s shows on July 29th at parktheatergf.com!

More to Do in Downtown Glens Falls »