It’s all about the music this Labor Day Weekend in the Glens Falls region! Check out all the happenings below, including the last Fridays at the Lake in Lake George and a former The Voice contestant at the Charles R. Wood Theater. 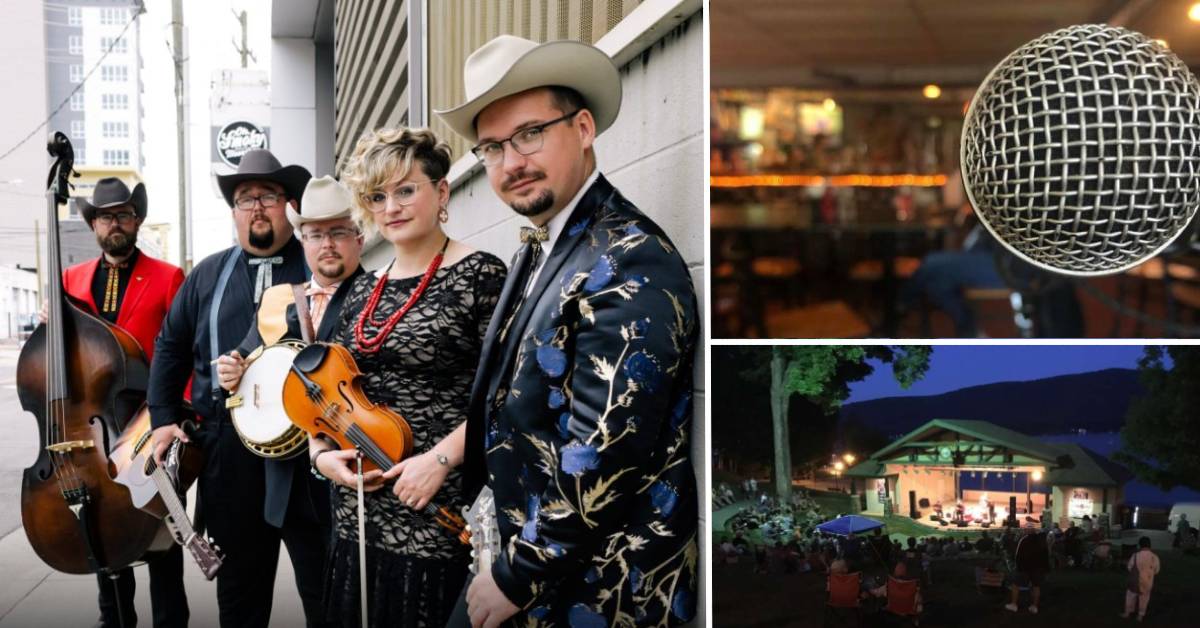 Seize Atlantis is performing at the Grateful Den on Friday, and 10% of proceeds are going towards Glens Falls local Dylan McConnell, who is diagnosed with a debilitating neuromuscular disorder; donation buckets will also be out.

Friday’s at the Lake: Kick & The Schmooze

If you haven’t made it to Lake George’s Fridays at the Lake series, this is your last chance for the season! 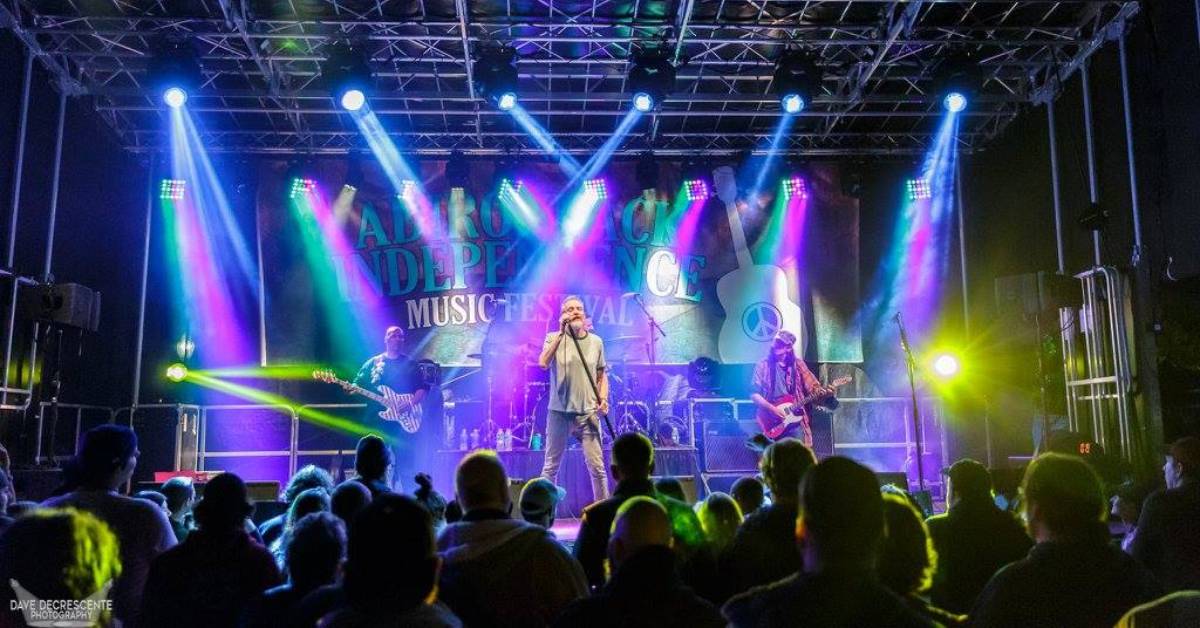 Queensbury graduate and former contestant on The Voice Delaney takes the cabaret space stage at the Charles R. Wood Theater this Saturday. Tickets are $25.

Musical guest Danny Paul will be at Scotlander Brewing Company in Argyle, where they’ll be serving up “Eat Meat BBQ” plates at $20 each.

More Events Worth Checking Out This Weekend

Come to Salem Art Works to check out works from the Young & Studio Artist program in their North Main Gallery.

Take a drive through Whitehall this weekend to check out yard sales, garage sales, sidewalk sales, and more. Maps are available at Stewart’s Shops and other locations.

Bring the kids to learn all about owls at the Pember Museum in Granville, and check out owl activities.

Take a walk on a local trail this weekend >>