As the Glens Falls Region kisses their hometown hockey team goodbye, a new one shows up to brighten their spirits!

As announced back in 2012, the Adirondack Phantoms, AHL hockey team who have played their home games in Glens Falls since 2009, are moving to Allentown, PA. But that doesn’t mean area hockey fans have to say goodbye to the electricity of hometown hockey games.

According to theahl.com, National Hockey League’s Calgary Flames from Abbotsford, British Columbia will be moving their home base here to the Civic Center, beginning their AHL franchise this fall in Glens Falls for the 2014-15 season.

Any suggestions for a new team name or logo for the Calgary Flames? Both are based on their former location. 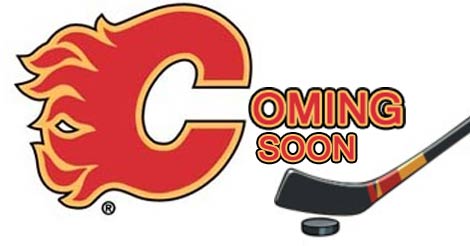 Get the full scoop here, and tell us, will you adopt the Flames as your new favorite hockey team?