In second grade, we had a local history unit and learned about the founding of Glens Falls. In case you didn’t know, the city was originally named Wing’s Falls after founder Abraham Wing, but was re-named for Colonel Johannes Glen about 20 years later. There are many different local legends that detail why the name was changed, but way back in second grade, I learned that it was because Colonel Glen was a particularly good poker player and defeated Wing. Even though he lost, the Downtown Glens Falls Business Collaborative will be resurrecting Abraham Wing’s spirit in May for the inaugural Glens Falls Wing Fest! 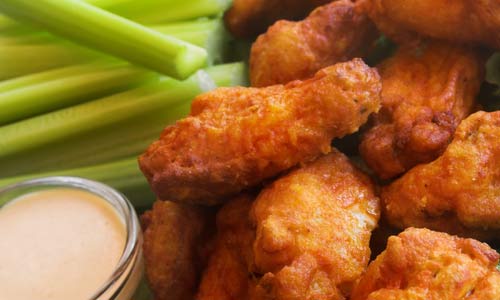 Wing Fest will not only be a celebration of the city’s history, but also its delicious food! Here’s how it will work:

And as for that fateful poker game between Wing and Glen, there’s a chance it could be re-enacted at Wing Fest, too! Collaborative President Patti Gray Whann reports that the ultimate goal is to make Wing Fest a two-day event complete with a Texas Hold’em poker tournament. Whann says that the poker tournament will definitely be happening in 2016, but its presence at the 2015 Wing Fest depends on the ability of the volunteers to pull it off. Ideally, each poker player would be playing for a charity and the pot of winnings would be built up by pledges from local businesses. To be consistent with the local legend, the mayor would change the name of the city to the winner’s last name, but only for one day. 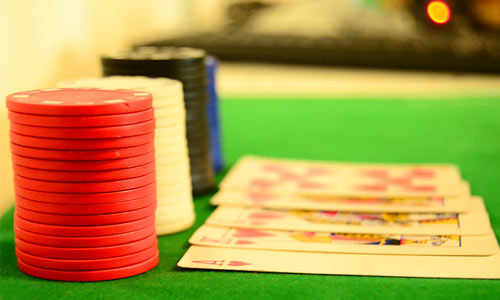 Wing Fest is slated for Saturday, May 2 from 12-5pm and will reoccur annually on the first Saturday in May. If the poker tournament is a go this year, preliminary matches will take place on Friday, May 1 with the championship happening on Saturday morning.

Unlike other community events that happen in one centralized location, Wing Fest will be taking place at participating restaurants’ own facilities. As Whann says, the Collaborative’s goal is to get “feet on the street” and have traffic flowing through restaurants themselves. Because the Collaborative wants all restaurants to be involved, regardless of where they are located, the hope is to partner with the Greater Glens Falls Transit System and use their trolley to transport participants from one restaurant to another. Queensbury restaurants are also welcome to join in on Wing Fest! Non-restaurant businesses located downtown can sponsor Queensbury restaurants and serve wings at their downtown facilities.

Learn More About The Collaborative >>