A juicy cheeseburger, fresh fries, and a chocolate shake all in under 5 minutes… that might just be every person’s dream (at least, it’s one of my top 10). With the new renovations at Martha’s Dandee Creme, now this dream has become a reality. I stopped in to Martha’s to check out the additions and renovations, and it’s safe to say – you won’t be disappointed! 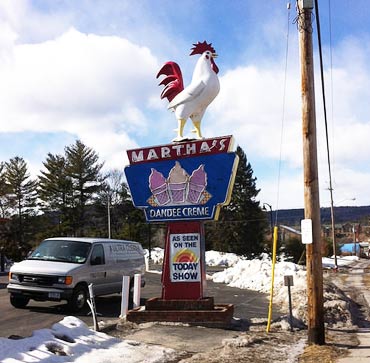 As a Lake George landmark for over 50 years, Martha’s has been a hit in the region and is known for its long lines and delicious soft serve flavors. With its new renovations for 2015, Martha’s is prepared for even LONGER lines, faster service, and all around success. Matthew Brown, the Operations Manager of the grill, was able to give me some insight as to what to expect from Martha’s for 2015.

The first and most noticeable change at Martha’s is their 2,700 square-foot expansion that houses a new kitchen, food prep space, service windows, and an ice cream sandwich production line. They have also added a new parking area and pavilion for patrons.

Another change for the customers is the ability to order from a variety of menu option, and watch the food preparation through new, large windows once they have ordered. Behind these windows lies the kitchen, full of new grills and technology – all ready to serve your grumbling belly. 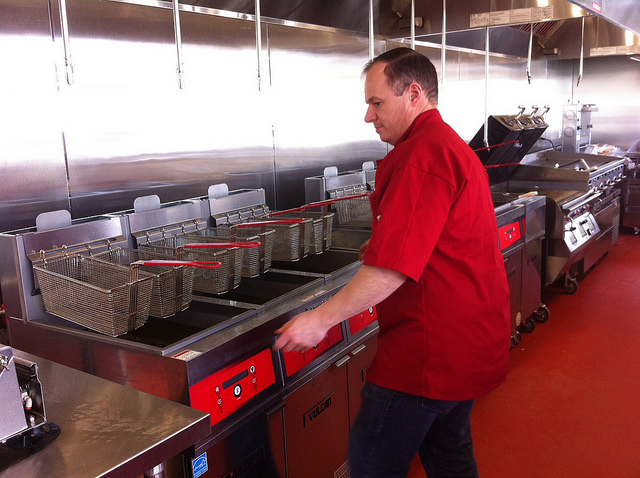 With Martha’s renovations also comes the expansion of their menu and staff. While the shop is known for its sweet ice cream, they are branching out to the savory – with everything from fresh fries made to order to chicken fingers. Cheese burgers, hand breaded chicken fingers and onion rings, sausage and peppers, philly cheese steaks – the best of fried foods is soon-to-be at Martha’s!

With greater menu options, there is a need for more hands on deck! Due to the renovations, Martha’s staff has now doubled, moving from 25 to 50 staff members.

In order to perfect these delicious foods, Martha’s also invested in new grills and fryers. Martha’s new grills allow the cooking staff to cook a burger in under a minute. That’s right…LESS than 1 minute. I saw it with my own eyes. Plus, each grill can cook up to 18 hamburgers at a time. That’s a lot of burgers! 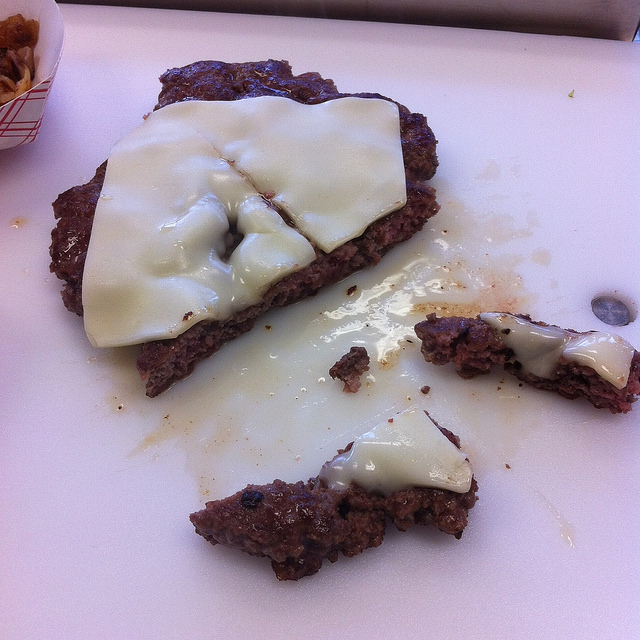 With its expansion also comes along more windows for customer orders. Martha’s will have 8 windows for ice cream orders and 3 windows for food orders. Their focus has been on increasing efficiency, and they have gone through significant changes to make sure this will be achieved. According to Brown, it’s not uncommon to have 500 people waiting in line for ice cream. That’s a lot of customers to serve, and they’re all eager to eat!

Thankfully, their new point of sale system has allowed them to quickly and easily place orders. In the past, Martha’s had to take orders by hand! This new process will now speed up orders and get everyone their food quickly and efficiently.

While Martha’s is full of food to indulge in, you’ll be happy to know that they are committed to creating the best food, made from the best ingredients. Their burgers, for example, are made from certified angus beef, and their ice cream is 10% butterfat – this is the good stuff, people! 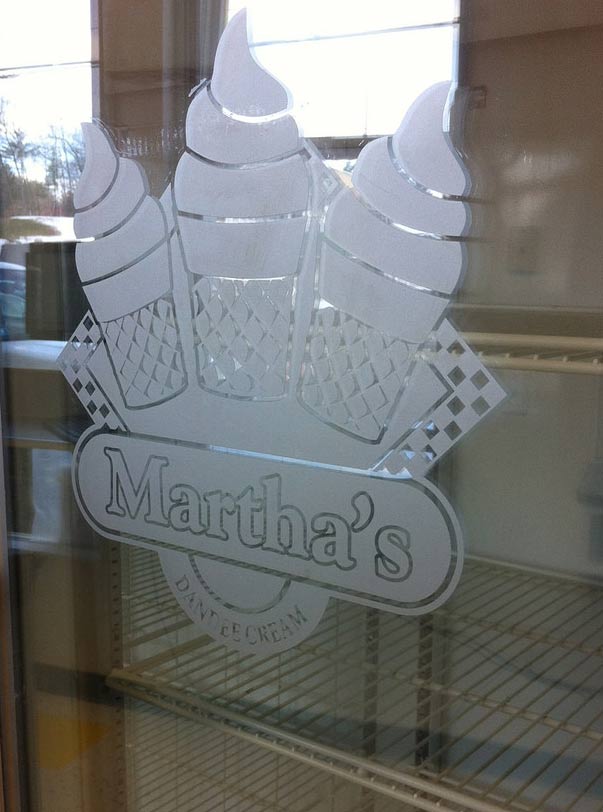 Martha’s will also be offering internet ordering, allowing customers to order their meal and pick up (or dine in). Once an order is created and placed online, it is immediately sent to the grill team to prepare. On top of that, Martha’s will also be offering an app for both Android and IOS, allowing guests to make their order through their mobile devices. Convenient and tasty – we love it!

I was able to check out the new pavilion, equipped with radiant heat, during my visit as well. This is perfect for the the months that are still a little chilly (like March). Martha’s wants all of their guests to feel comfortable and relaxed, any time between March and October. I’m already dreaming of a sea salt caramel ice cream cone underneath the warmth of those pavilion heaters… 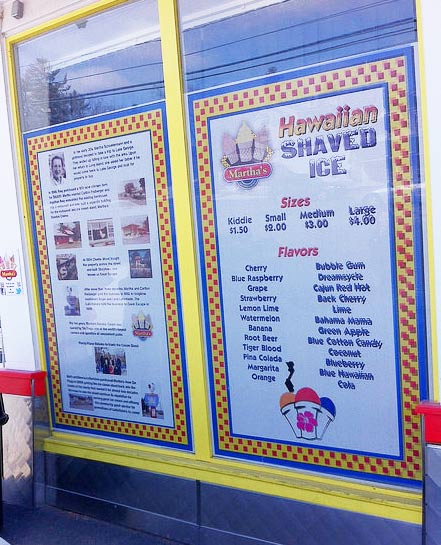 Curious as to what flavors are available? Check out Martha’s Facebook page for updates! Make sure to stop by Martha’s Dandee Creme on 1133 State Route 9 in Queensbury for some delicious treats!