Two developers who have had major success in Saratoga Springs are looking to Glens Falls for their next project. According to the Albany Business Review, Rotterdam’s Galesi Group and Saratoga Springs’ Bonacio Construction Inc. want to construct a $27 million building at 14 Hudson Avenue, which would include 90 apartments, first-floor retail space, and second-floor offices. 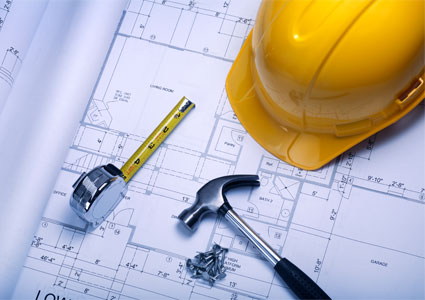 The property is located near Glens Falls Hospital and within walking distance of Downtown Glens Falls, which has been experiencing a recent revitalization. The developers have confirmed that one of the main attractions of this site is Downtown’s ongoing transformation.

Once municipal approvals are obtained, construction is expected to start this fall with the building targeted for completion by winter 2016. The team currently has no confirmed tenants, but has a number of leads to fill the 44,000 square feet of retail space and offices.

Four years ago, Galesi Group and Bonacio Construction teamed up to build the Market Center at Railroad Place in Saratoga Springs, which features a combination of luxury apartments and retailers.