Lots has been going on in the Glens Falls business community over the past few weeks. Here’s a brief snapshot of five headlines that recently caught our attention. 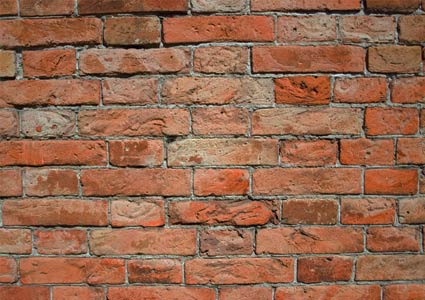 Renovations To Begin On Park Theater

In August, we wrote about the Park Theater and how it was being prepped for an overhaul. According to The Post Star, plans were approved earlier this month by the Glens Falls Planning Board, and renovations are “set to begin as soon as contractor Matt Cifone can locate a supplier of customized brick to match the shape and style that was used on the early 20th-century structure.”

Building owner Elizabeth Miller envisions a performing arts center in the space that could host a wide variety of community events. The Post Star reports that the center’s target opening date is next fall.

The sale of the B.B. Fowler Co. building on Glen Street to JMZ Architects and Planners was recently finalized, and The Post Star reports that three separate parties have expressed interest in leasing the space where Aimie’s Dinner & Movie formerly operated.

All three groups are reportedly local, and would like to open new dinner and movie ventures in the building.

In July, the Glens Falls Civic Center foundation and Adirondack Civic Center Coalition announced that they were selling naming rights to each of the 4,774 seats in the arena.

A recent update from The Post Star reported that 207 seats’ rights had been sold as of September 7, with the remainder still available in exchange for a $100 tax-deductible contribution.

The O’Neill family, owners of The Olde Post Grille, experienced so much success in their first two food trailer ventures (O’Pablo’s and Cheesy Does It), that they’ve decided to pursue a third, and maybe even a fourth, mobile operation.

They recently purchased a driveable truck, and plan to stock it with a combination of menu items from O’Pablo’s and Cheesy Does It, according to The Post Star.

The O’Neills are riding a recent wave of food truck popularity that has swept the nation, and they hope to find continued success with their new ventures.

If you’re looking to try something new for dinner, keep in mind that one Asian-inspired restaurant recently opened in Glens Falls, and another will be opening soon in Queensbury.

The Post Star has reported that Zou Japanese and Chinese Cuisine is now located on Bay Street where Antonio’s Pizza and Cornerstone Pizza once operated. Additionally, John’s Asian Bistro is coming soon to the former Dusty’s BBQ facility on Route 9 across from Outback.