Glens Falls’ JUST Beverages has been working diligently to expand its product’s reach, and as a result is gearing up to increase its production in the near future. 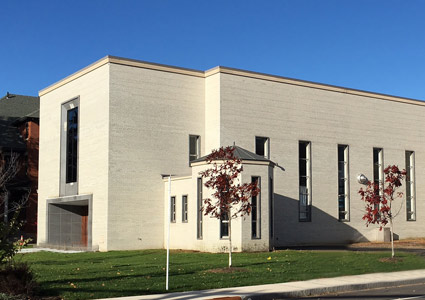 According to the Albany Business Review, the local company that bottles Glens Falls water in its Broad Street facility is seeking to get JUST water in restaurants, health clubs, and on shelves nationwide. Whole Foods has been serving as JUST’s exclusive retail customer, but that agreement is ending soon.

The Business Review also reports that JUST Beverages is working with beverage distributor Saratoga Eagle, and has so far reached agreements with more than 100 of Saratoga Eagle’s customers who will begin selling the product.

To meet this increased distribution, JUST will be ramping up its production. Chief Operating Officer Jim Siplon told the Business Review that he “expects to produce less than 1 million cases, with 12 bottles each, in 2015 and increase to several million cases in 2016.” In the long-term, the company plans on boosting that yearly quantity to somewhere in the five to 10 million case range.