If you love performing arts, literature, or history, you’ll be very interested in these upcoming events that caught our attention! 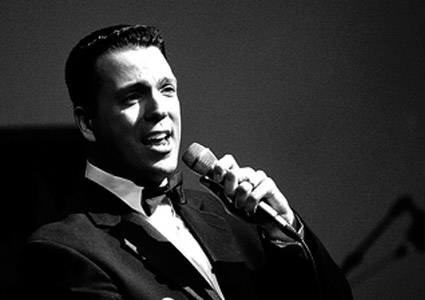 This month, Fort Salem Theater will be presenting four cabaret-style performances, the first of which takes place this weekend!

The lineup is as follows:

Coming Home: Reflections on the 70th Anniversary of the End of World War II

History teacher Matthew Rozell and his students tracked down over 30 survivors of World War II, including many veterans who fought in the Pacific, from Pearl Harbor to the surrender of Tokyo Bay. Rozell compiled the stories into a book, The Things Our Fathers Saw, which offers first-person accounts of the war.

On November 15, Rozell will discuss his book and the aftermath of World War II at The Hyde Collection’s Helen Froehlich Auditorium. A book signing will follow the talk, and the program is free for all veterans in honor of Veterans Day.

Voices of the Slate Valley

In an effort to capture the human experience of those who have lived and/or worked in Slate Valley, Granville’s Slate Valley Museum will be interviewing local slate-quarry workers and owners, The Post Star reports.

The museum has conducted similar interviews in the past, but it has been over a decade since the last round.

The Slate Valley Museum plans to use its First Friday event, scheduled for tonight, November 6, as an opportunity for interested parties to sign up to share their stories. If you or someone you know would like more information on the project and are unable to attend First Friday, contact the museum directly at 642-1417.