Earlier this month, it was announced that Rare Earth Wine Bar – located at 164 Glen Street – would be closing at the end of December. It didn’t take long for a new tenant to claim the soon-to-be-vacated space, and it looks like Glens Falls will soon be home to a brand new dining venture! 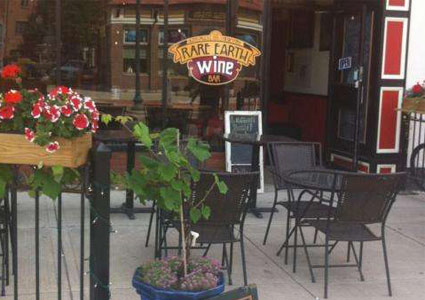 Raul’s soon-to-be new home at 164 Glen Street
According to The Post Star, Raul’s Mexican Grill – a popular restaurant located adjacent to the Wine Bar – will be moving into the neighboring space, which is about three times bigger than its current location. Because there will be more room, Raul’s will be able to expand its menu, and will offer a full bar with seating for the first time.

When Raul’s moves, it will open up space for a new restaurant, currently being developed by Raul’s owner Russell Porreca, who will operate both eateries. The Post Star reports that the new restaurant will not serve Mexican cuisine, but other than that, Porreca has yet to settle on the exact concept.

Raul’s is set to open in its new location on January 15, and the new restaurant will follow sometime in March.