Looking to try something new in Downtown Glens Falls? One restaurant recently opened under new ownership, and another new venture is coming soon! 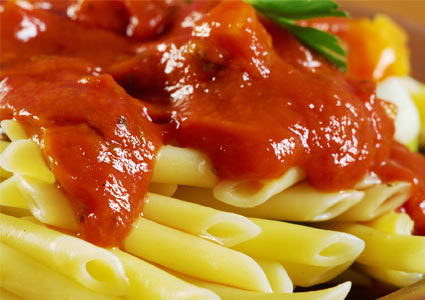 Kevin and Patty Bethel owned and operated 132 Glen Street Bistro for many years, but upon recent retirement, the duo sold the establishment to restaurateur Rocco Ientile.

Ientile has created an Italian-American menu with items like pasta, steaks, fish, subs, pizza, and salads, The Post Star reports.

Prior to taking over 132 Glen, Ientile spent more than 30 years working in and owning other restaurants.

Try his latest endeavor for yourself between 11:00am and 9:00pm, Tuesday through Saturday!

Back in December, it was announced that Raul’s Mexican Grill – owned and operated by Russell Porreca – would be moving into a larger location previously occupied by Rare Earth Wine Bar. While Raul’s is now settled in its new home at 164 Glen Street, Porreca is hard at work developing his concept for a new restaurant that will be opening at Raul’s former 162 Glen location.

According to The Post Star, Porreca has a “quick-service fried chicken restaurant” in mind featuring fried chicken, sandwiches, and salads. He plans to offer both eat-in and take-out options in a counter-service format.

“I’m going to butcher my own chickens and it’s going to be done right,” Porreca told The Post Star.

Based on how successful Raul’s has been, we can only imagine that Porreca’s new venture will be a hit as well!