Newschannel 13 anchor Benita Zahn is no stranger to the stage, but when her new cabaret debuts next weekend, she’ll be going solo! 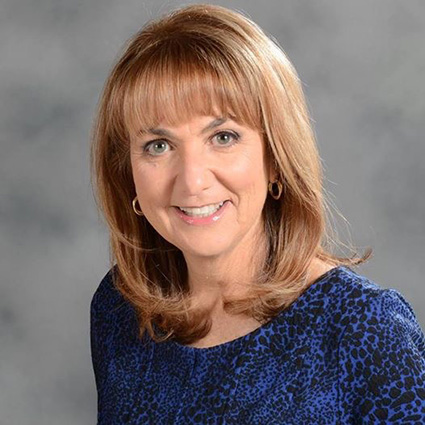 Zahn’s first-ever full-length solo cabaret act, Always Asking Questions, is slated for June 18 and 19 in Salem, NY. Although Zahn has performed countless times, she most frequently appears with fellow newscasters Jerry Gretzinger and Jessica Layton as “The Singing Anchors.”

This time, Zahn will not be sharing the stage with other comedians or co-anchors. She alone will be using her singing and acting skills to put her own spin on famous pieces by composers like George Gershwin, Irving Berlin, Stephen Sondheim, and Burt Bacharach. In a statement, the show was described as an exploration of the Great American Songbook, “sharing songs and stories that ask and answer some of life’s most provocative questions.”

On June 18, Always Asking Questions will be presented as a Farm-to-Table Dinner Theater Cabaret at Gardenworks Farm, 1055 Route 30, in Salem. The evening will feature a cheese buffet, wine and beer available for purchase, and a three-course dinner, followed by Zahn’s performance.

The matinee show scheduled for Sunday, June 19 will begin at 2pm, at the Cabaret at the Fort Salem Theater.

The Dinner Theater Package can be purchased for $65, and tickets for the Sunday performance (complete with dessert and coffee) are $25. Reservations are necessary for dinner, and highly recommended for the Cabaret. To purchase tickets or for more information, go to fortsalemtheater.com or call the theater box office at (518) 854-9200.