Have you ever checked out the rest stop on the northbound lane of the Adirondack Northway between Exits 17 & 18? Although it’s currently just a place for drivers to rest for a brief period, the location has been selected as the home for a million dollar visitor center to welcome travelers to the Adirondack Park! 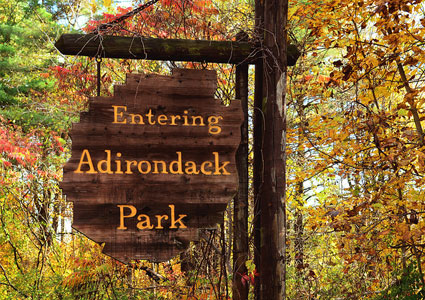 This new Adirondack visitor center project is still in its early planning stages, but multiple ideas about what to feature at the site have already been discussed. According to the Saratogian, some of the most recent ideas have included interactive displays, kiosks, regional photos, and a Taste of NY exhibit.

Early design ideas also suggest the visitor center will be a multi-purpose facility. Not only will travelers have the opportunity to learn a little about the Adirondacks and the surrounding area, but plans also call for a boat wash station and an electric vehicle charging station.

New York State has reinforced its efforts to fight the spread of aquatic invasive species this year, so a boat wash station right at the visitor center would be a welcomed addition.

The Adirondack visitor center likely won’t be completed until late 2017 or early 2018. However, you may see some of the other major building projects in the Exit 18 area finish up around the middle of next year.

Read more about the Exit 18 projects >>