Please contact businesses to confirm their hours before visiting.
Official Guide to the Greater Glens Falls Region
Enter Giveaways Advertise
Home  »  Community  »  Can You Guess Which Projects Were Chosen For the Glens Falls Downtown Revitalization Initiative?

Ever since Glens Falls was chosen as the winner of a $10 million revitalization initiative last August, many of us have been wondering how the funds will be used. Although South Street has been the focal point of discussions, other parts of downtown Glens Falls have been considered as well. Now, after many months of waiting, NY State has finally revealed the eight winning projects! 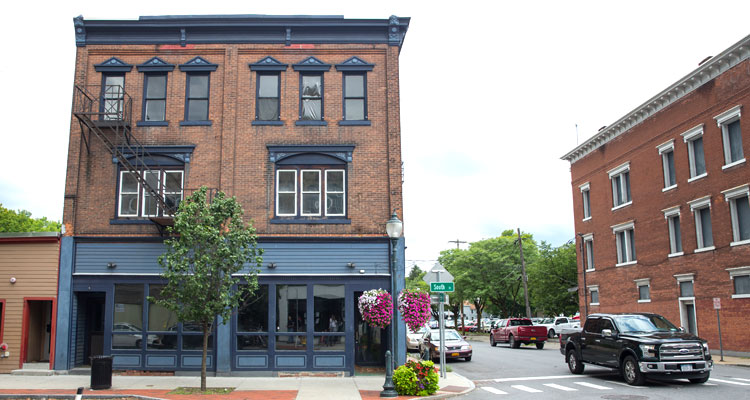 The reason NY State chose the City of Glens Falls as the recipient of this award was because it would give a strong boost to a growing urban center. Glens Falls is known for its thriving Arts, Wellness, and Entertainment District, and this state grant has the potential to attract even more businesses and help out the area’s job market.

The $10 million award included up to $300,000 in planning funds for the city to determine which projects would be most beneficial. Referred to by some as the “Street of Dreams,” South Street was recognized as a key site for future revitalization and building restoration.

In late May 2017, the Office of Gov. Cuomo announced, in collaboration with the City of Glens Falls, which projects will receive the initiative’s leftover $9.7 million.

The recently announced strategic development plan has revealed which eight projects will help the region transform into a prosperous economic hub.

Which of these eight projects are you looking forward to the most?

Learn about the Arts Trail in Glens Falls >>