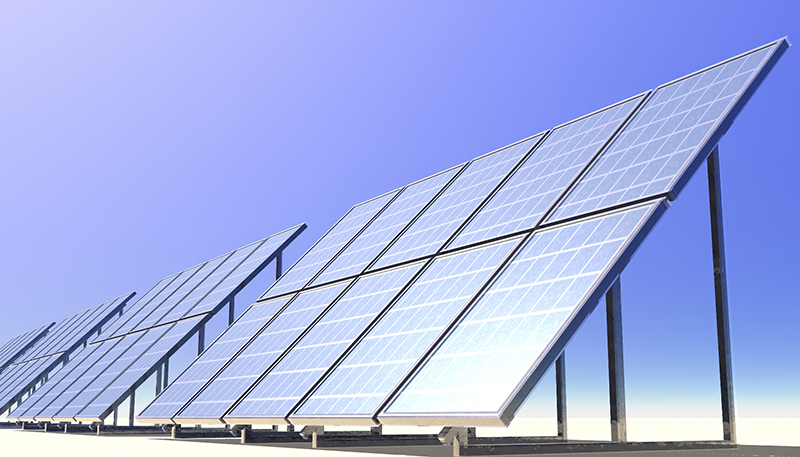 Since its founding in 2007, Apex has become a major player in the solar industry. The local company, employing 100 workers, has installed an incredible 58,179,000 watts to date! Ranked as #136 in Solar Power World Magazine’s Top 500, Apex Solar Power continues to grow. The positive impact of companies like Apex can be seen more and more throughout their communities, benefiting the future of the U.S. as a whole.

The Power of Solar

Proving to be a clean and efficient way of generating electricity, it’s no wonder that solar is still glowing bright! GTM Research and the Solar Energy Industries Association (SEIA) expects the solar industry to triple in size by 2022, with more than 18 GW of capacity being installed each year. Already, the capacity in 2016 doubled the amount installed in 2015.

Kelly Pickerel, the managing editor of Solar Power World, applauds solar companies for their massive contribution in powering the nation. In a statement, Pickerel said, “From solar hotbeds on the coasts to the up-and-coming Midwest solar market, every installer adding even the smallest solar array to the grid is making a positive impact on our communities. We’re proud to recognize these companies and their efforts to bring solar power to U.S. homes and businesses.”

Apex Solar Power is doing its part in a big way!  The Queensbury company continues to teach the community about the benefits and potential of clean energy. “It’s great to see that our hard work is having an impact,” says marketing director Ben Sopcyzk in a statement, “and wonderful to see so many other solar companies doing well throughout the country. Solar is helping more people than ever before, both through energy savings and through the huge numbers of people employed in the industry.”

What is Solar Power World?

Solar Power World is the leading online and print resource for news and information regarding solar installation, development and technology. Since 2011, SPW has helped U.S. solar contractors—including installers, developers and EPCs in all markets—grow their businesses and do their jobs better.