Join the cast and crew of Frank and Stein at Fort Salem Theater for a one-weekend only slapstick spectacle that’s guaranteed to get your feet tapping and your belly laughing! 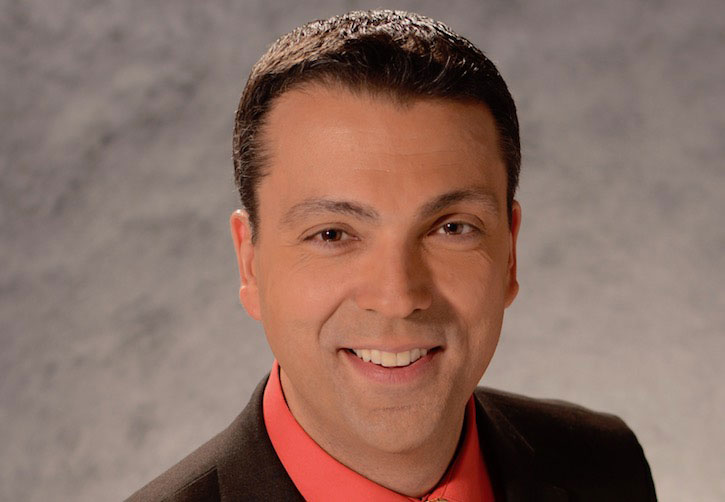 This production puts a modern spin on Frankenstein, recounting the life of fictional character, Bobby Stein, a scientist by day and a Frank Sinatra wannabe by night. Through a series of events, Stein and his genetic scientist uncle manage to infuse some of Sinatra’s DNA into Stein, and Stein becomes a monster. In a press release, co-author Kerr notes that, although Stein is not quite the monster that Dr. Frankenstein created, he is “every bit as much a monster as Sinatra was at his darkest and most self-obsessed.”

Enjoy a farm-to-table dinner during the Saturday evening production for a night of food and fun. This delicious meal will be delivered straight from Gardenworks Farm, with limited availability. Call to reserve your spot today.