On Saturday, September 15, introduce your little ones to the magic of filmmaking! The World Awareness Children’s Museum has announced their very first World Awareness Children’s Short Film Festival, which will feature family friendly short films from around the globe. Read on to learn about the exciting new event, plus other great kids’ programs at the Museum this summer! 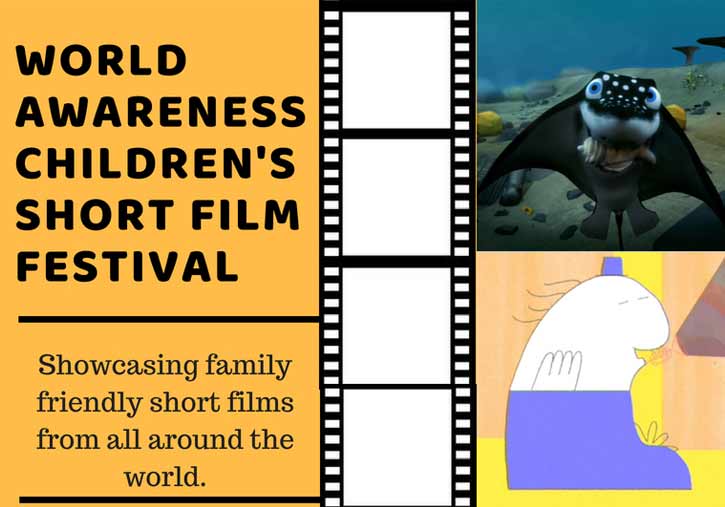 Following their mission to promote and introduce other cultures, the World Awareness Children’s Museum’s upcoming film festival will feature works from international filmmakers. The program will include two showcases, each 75 minutes long, during the following timeframes:

General admission for each showtime is $10, while museum members pay $8. Tickets may be purchased online at brownpapertickets.com/event/3584971. The festival will be held at Saratoga Arts in Saratoga Springs.

Are you a local filmmaker? The Children’s Short Film Festival is accepting submissions until August 30! Not only will this be a great opportunity to get your short film shown, but your work could inspire a whole new generation of young artists and film lovers. To submit your work, contact festival director Shane Frasier at marketing@worldchildrensmuseum.org.

More at the Museum

Looking for more family fun this summer? The following programs and events will be held at the Children’s Museum, 89 Warren Street in Glens Falls.