Discover what’s next for the Adirondack Theatre Festival as they prepare for their second official show of the season, The Enlightenment of Percival von Schmootz, which starts next week. 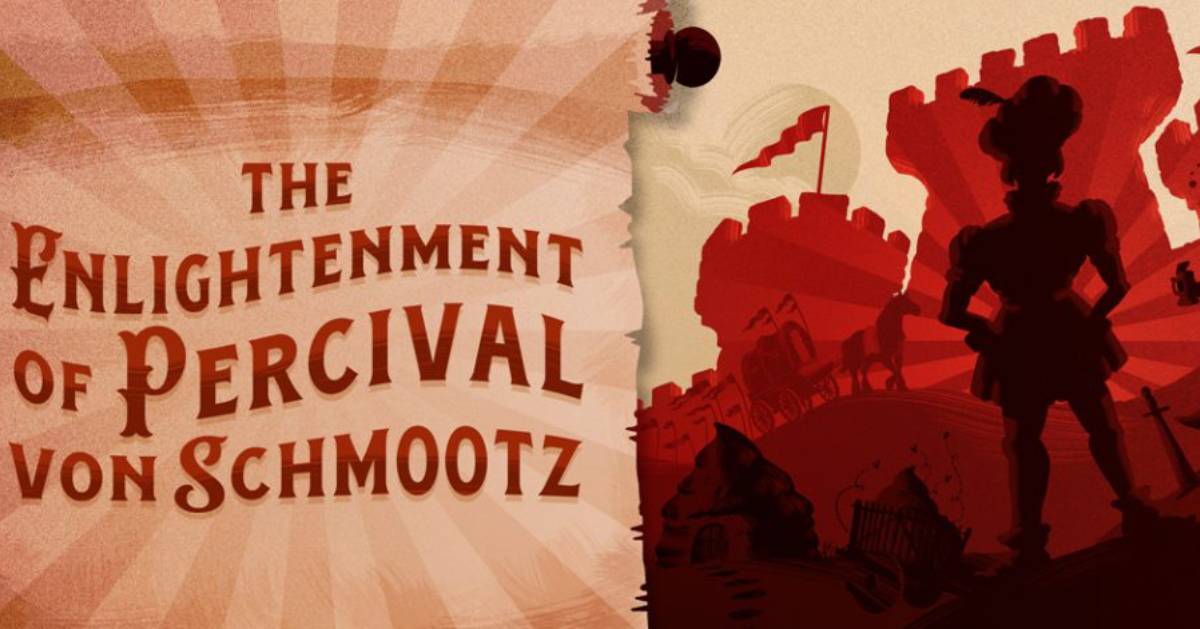 The Enlightenment of Percival von Schmootz exudes a humor akin to Monty Python and runs July 5th through the 13th at the Charles R. Wood Theater.

Percival von Schmootz is an absurdly optimistic young man determined to end the Dark Ages. He sets out on a quest to finish this world filled with “plagues, pestilence, and poor personal hygiene” and bring some light to this dismal existence. He finds hilariously horrible results at every turn.

It’s only when his world looks the darkest that Percival is able to discover what enlightenment truly means, as he’s able to find hope and humor in bleak situations.

Tickets are available at the Wood Theater Box Office, at ATFestival.org, or by calling 518.480.4878. If this show sounds good to you don’t want to snag your tickets – these performances regularly sell out!