Attention Adirondack Thunder fans! The ECHL affiliate of the New Jersey Devils has announced their preseason home game and their plans for fun theme nights for the upcoming hockey season. Check out the details below and start planning your trips to the Cool Insuring Arena.

For the third year, the Adirondack Thunder’s two preseason games will be against the Reading Royals. While they’ll be in Reading, Pennsylvania on Friday, October 4 battling the Royals at the Santander Arena, the Thunder will return to Glens Falls on Saturday for a free home game. On October 5, enjoy a free preseason game between the Thunder and the Royals at 7 pm at the Cool Insuring Arena.

The two teams will return to the ice at the Cool Insuring Arena five more times this season, as part of their eight scheduled 2019-20 season games.

Promotional Schedule for the 2019-20 Season 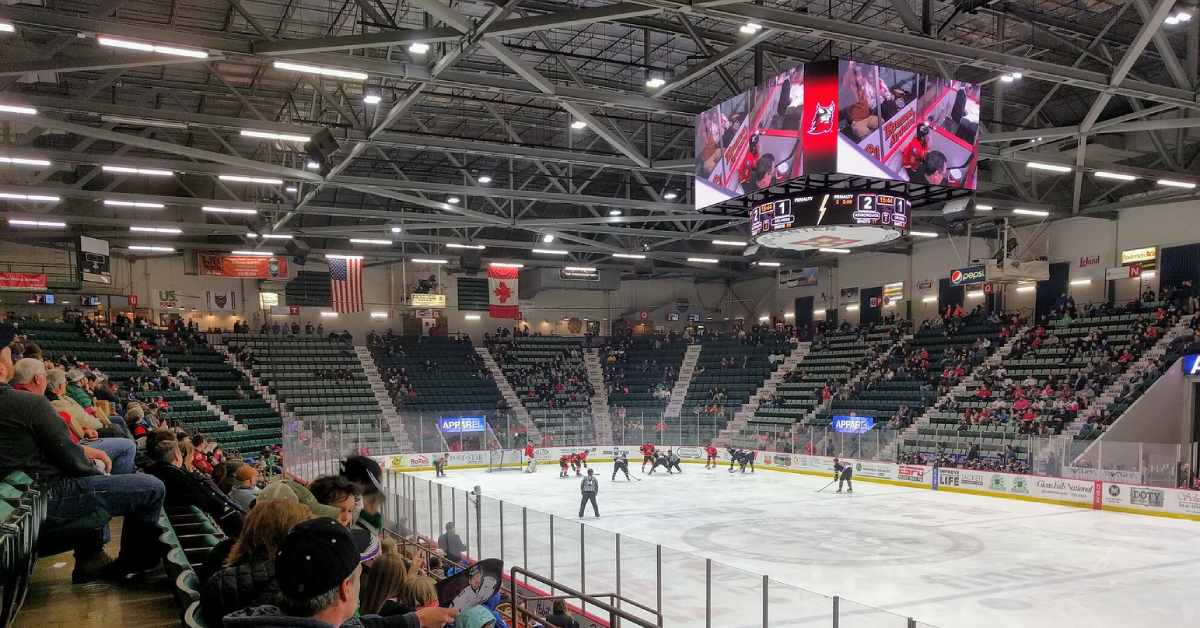 Love theme nights at the Cool Insuring Arena? You won’t want to miss this year’s lineup of fun nights, including popular ones held in previous years, as well as new events that are sure to become favorites. Although the details below are subject to change, the season promises to be full of exciting events.

Can’t wait for the season to begin? Explore all of the upcoming events at Cool Insuring Arena >>