For over a century, the Washington County Fair has been a popular summer tradition for families and friends in the Glens Falls Region. The fair is a celebration of agriculture and community, and this past December, it received first place in three communications and agriculture marketing categories at The International Association of Fairs and Expositions (IAFE) Convention. 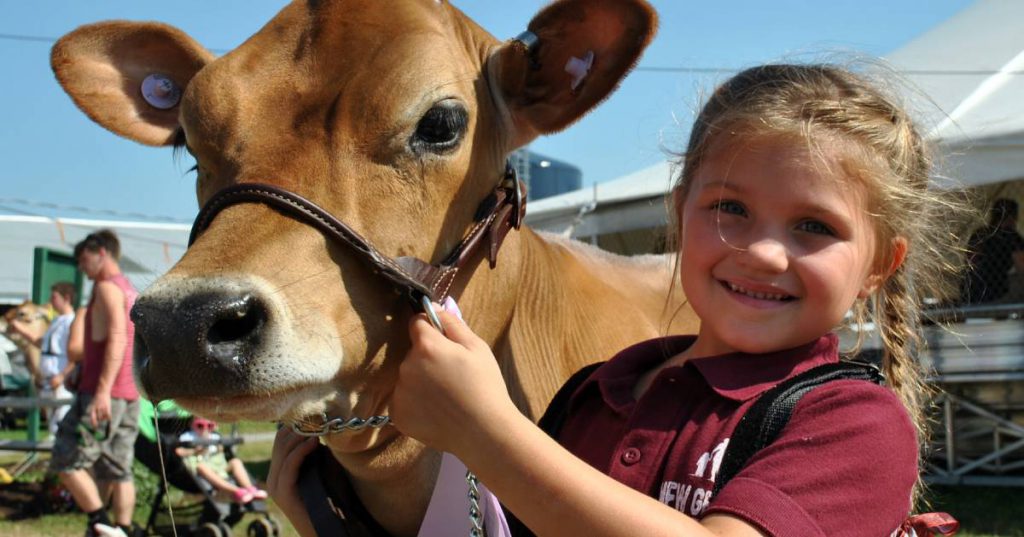 Hosted in San Antonio, TX, the 2020 IAFE Convention highlighted all aspects of the fair industry, from newspaper ads to off-season fair events and everything in between. According to a press release from the Washington County Fair, each competition category featured hundreds of entries from fairs around the world, and the winners were chosen after blind judging from a panel of fair industry professionals.

During last month’s convention, the Washington County Fair received a first-place award in the communications categories for their “Holy Smokes” radio commercial, which has been heard by generations of fairgoers. The fair also received two first-place awards in the agriculture marketing categories for a picture of their “Horticulture Display” and an “Agriculture Video” about the history of Woody Hill Farm in Salem (part of The Big Push exhibit). 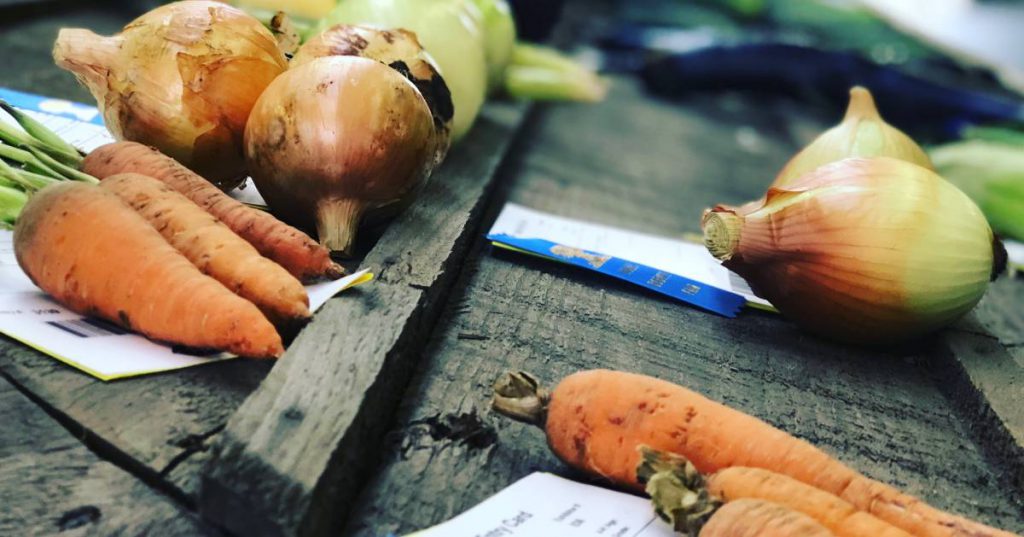 In the press release, Washington County Fair Marketing Manager Rebecca Breese stated, “This recognition from fair industry professionals from around the world is a testament to the hard work of our volunteers who help make the fair a reality each year. It is a tremendous honor to hear our commercial and see our photos in front of thousands of fair professionals from around the world and share with them our special County Fair!”

Discover more things to do in the Glens Falls Region >>