We loved the Charles R. Wood Theater’s recent Facebook post with eight 20+ second clips of musical theater songs you can wash your hands to (20 seconds being the CDC’s recommended length of hand washing time). It made us wonder if there were any Glens Falls songs we could sing to and we found a couple that will give you a chuckle. 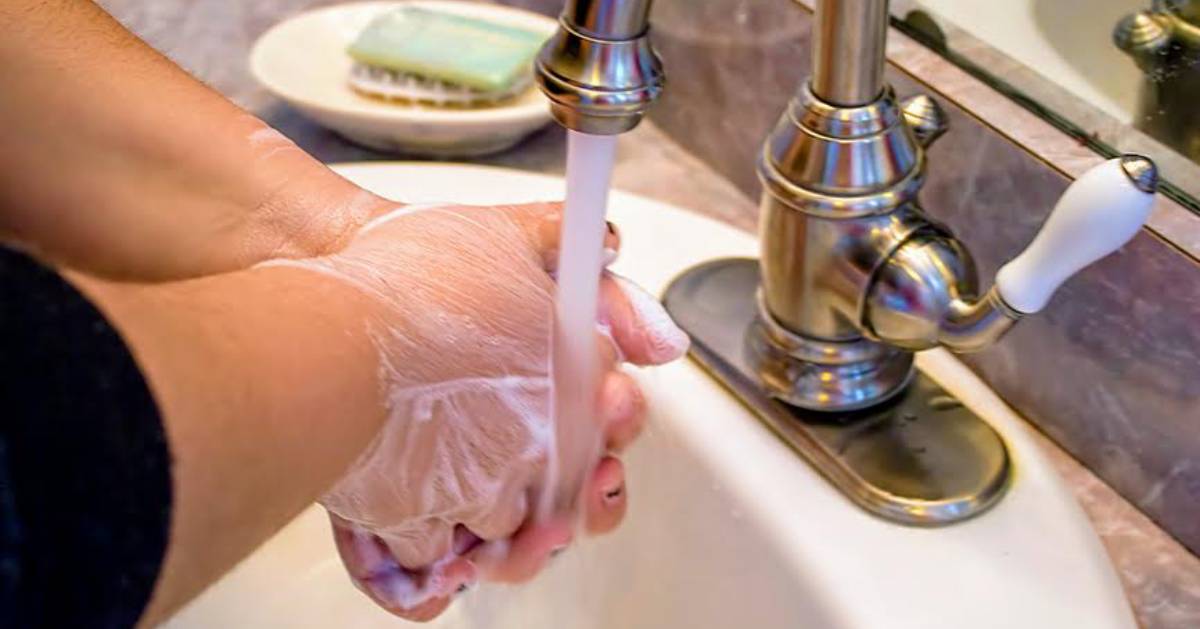 The beginning of both of these songs take approximately 20 to 25 seconds to sing:

Tedd Browne was a folk singer in the 60s who produced the record Lake George Musical Portrait, which was digitally remastered in 2007. The album has songs like Fort William Henry, Lake George Steamboats, and Glens Falls:

You can check out the full song and album on Spotify >>

A Song for Glens Falls by Rhymin’ Richie of WGNA

And Rhymin’ Richie, formerly of WGNA, came up an amusing “A Song for Glens Falls” in 2015:

Well there’s an upstate town and none is better
A new hockey team in the old civic center
Hacksaw Jim a famous wrestler you see
Did you know that his daddy is the chief of police?
It’s a town that has it all
Its name is Glens Falls
A nice place to see balloons
Don’t have to drive far to find Sandy’s Clam Bar
You might hook up with someone too

Hear the full song and see the lyrics on YouTube >>

Although the song is a bit tongue-in-cheek he prefaces his post by saying, “I had a chance to visit them in the past in connection with my school program, and was really impressed with the education system there for starters! So much history there, and it’s grown incrementally in both population and commercial development. I thought it would be a great one to revisit musically.”

Do you know of any other Glens Falls songs? Bonus points if you can sing the beginning or the chorus in 20+ seconds!