Yes, there are fun happenings in October 2020 in the Glens Falls area, and we’ve rounded up the top three you’ll want to be aware of. Check out a Halloween house decorating contest, scary movies for a great cause, and see what the Adirondack Film Festival is up to! 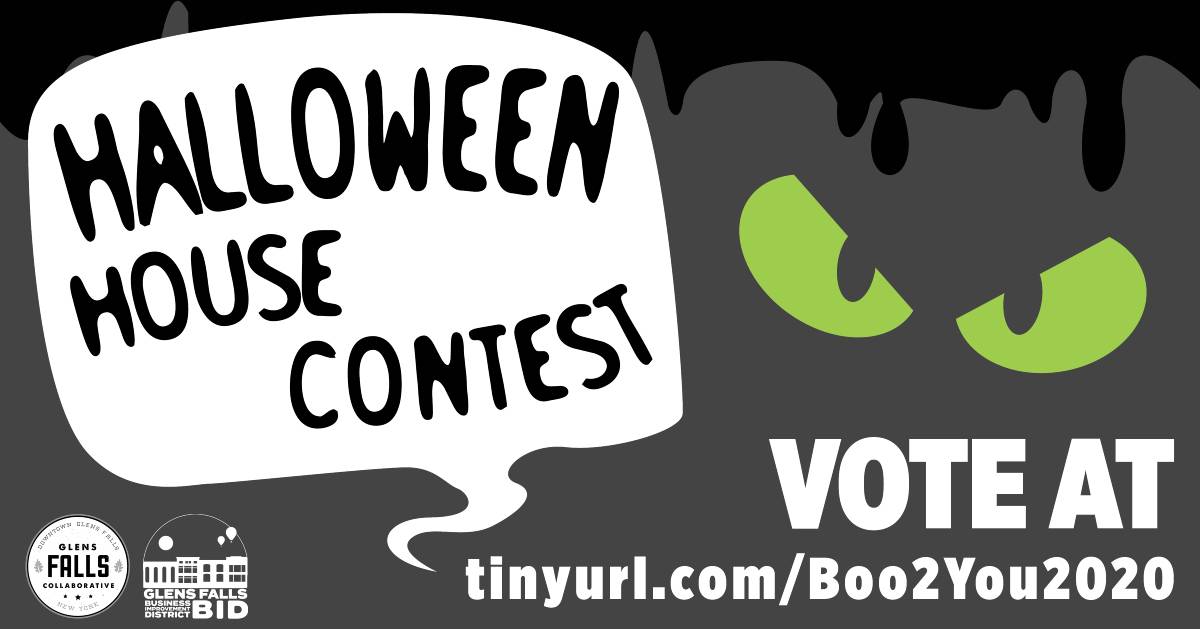 Do you think you have the spookiest decorations in Glens Falls? Let’s find out out! City residents are asked to decorate their homes for the season and then friends and neighbors will vote for their favorite display at the Glens Falls Collaborative’s website.

Here are the rules:

The display and voting period is from October 1 to October 30 at midnight. The winner will be announced at 10am on Halloween morning via a Facebook live stream on the Downtown Glens Falls Facebook page. This is a socially distanced event, and there will be awards for the winners.

“We had a lot of success with a holiday window display competition during the Christmas season,” Nancy Turner, Secretary for the Glens Falls Collaborative, said in a statement. “This is an opportunity for our neighbors to have fun and bond during what has been a difficult year.”

This event is a collaboration between the Glens Falls Collaborative and then Glens Falls Business Improvement District (BID).

Find out more and enter your house >> 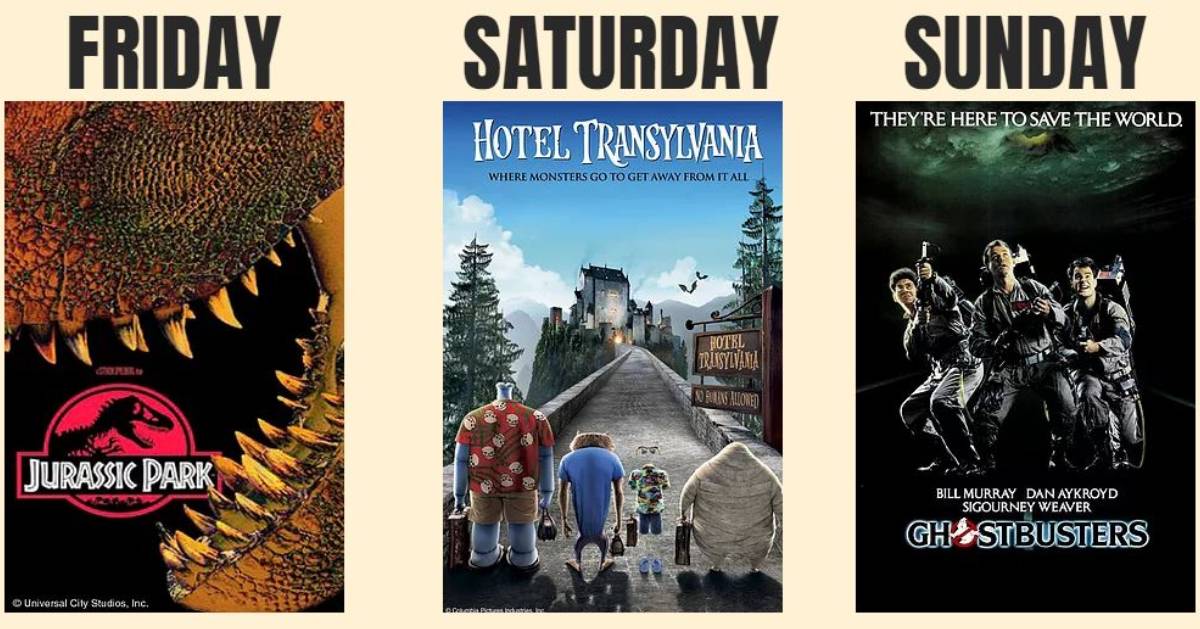 Movies in the Pumpkin Patch

The Salvation Army and Washington County Fairgrounds have teamed up to present Movies in the Pumpkin Patch at the Fairgrounds over Columbus Day Weekend. Family-fun movies will be projected on four of the world’s largest inflatable movie screens ensuring moviegoers safe distance. This event is to raise spirits and awareness of the Salvation Army’s work in the region – they’ve hosted several Free Bread days during the pandemic, for instance, and have been essential in the region.

Movies in the Pumpkin Patch is the first event of its kind organized by the Salvation Army’s newly formed Doing the Most Good Events team. Event sponsors partner up with the Salvation Army to bring the community together in an event designed to spread hope and foster unity during an unprecedented time.

Gates open at 4:30pm each night for an opportunity to drive through the Fairgrounds’ food truck corral to get dinner and popcorn to enjoy with the movie. The pre-show starts at 7pm and the movie at 7:30pm.

See ticket options and secure yours >> 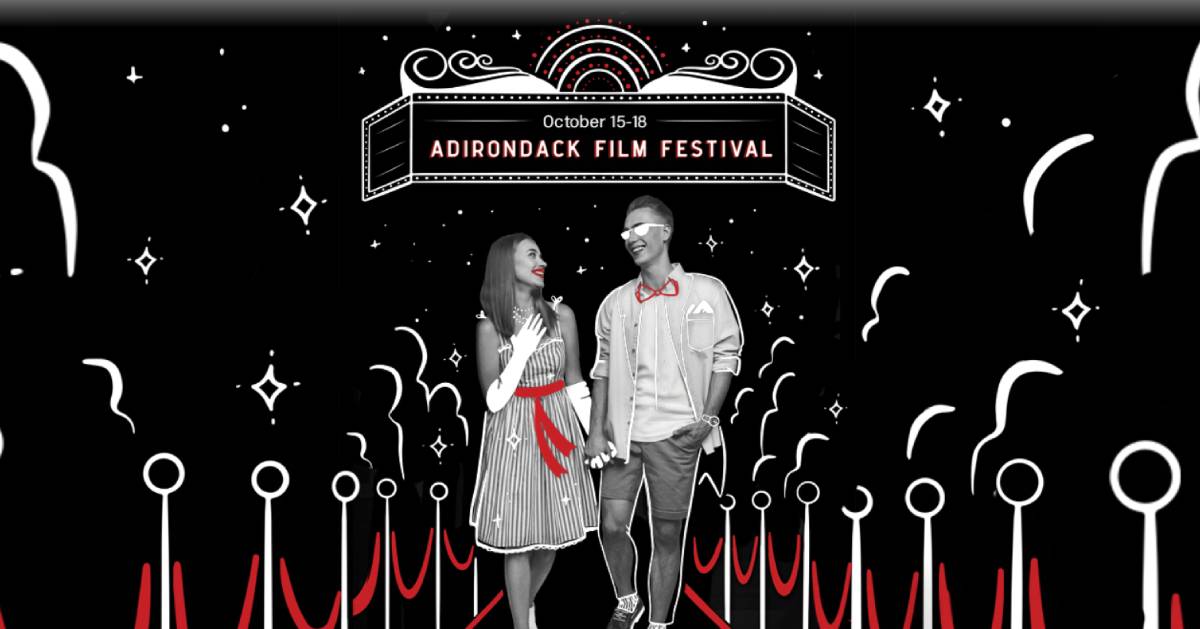 “Most festivals are going digital at this point, which is imperative, but that leaves the audience missing arguably the best part of the whole festival: the experience,” Adirondack Theatre Festival’s Producing Artistic Director Chad Rabinovitz said in a statement. “Our Film Festival in a Box delivers you just that.”

Unlike most digital festivals that allow the viewer to choose when they want to watch it, the AFF films will be shown at specific times, just as they would if the festival was in person. Festivalgoers will be given a full schedule and must recreate the experience of choosing which films to see and when. Your box comes with items like a festival lanyard, AFF swag, 3D glasses, and a rope to cordon off your room from housemates who don’t meet the VIP status.

“Half the fun of a film festival is circling the scheduling blocks and trying to figure out where to go and when,” Rabinovitz said. “I can’t imagine a festival experience without plotting your plan of attack.”

That being said, viewers also have the option to watch films “on demand” on Sunday the 18th. Festivalgoers will vote on their favorites through a live voting app and an awards ceremony will be held via Zoom after the festival.

See all the films and get tickets >>