Get the latest on restaurant openings and closings in Glens Falls, updates about two craft beverage businesses, some news on the Open Door Mission and Adirondack Theatre Festival, and we have all the details you need on upcoming events. 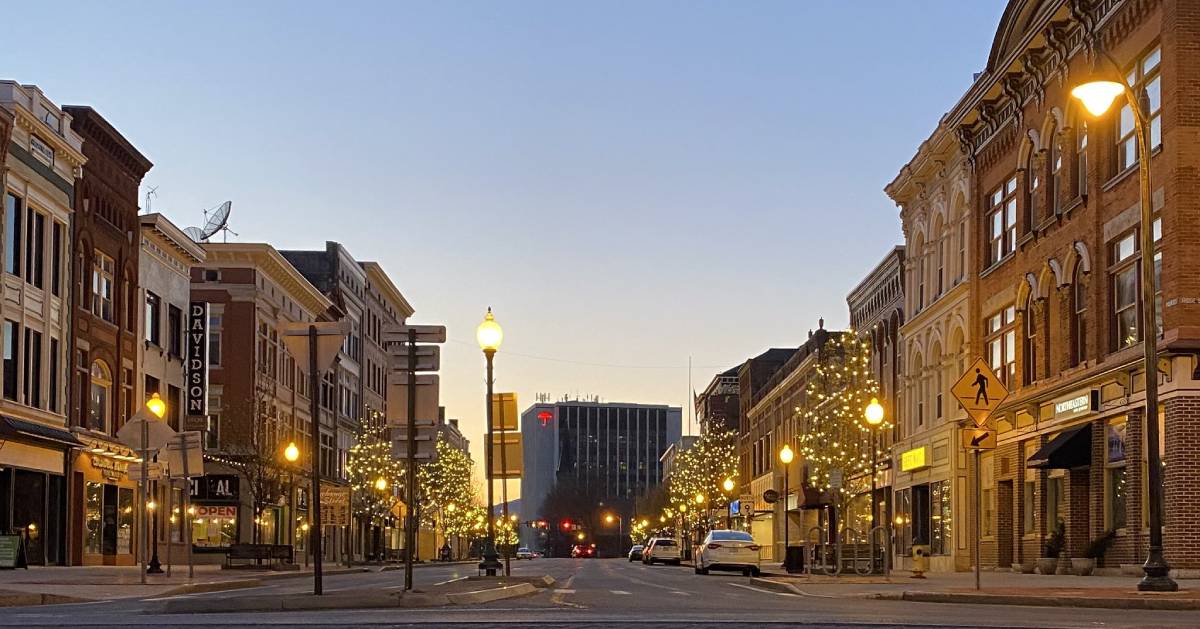 Restaurant Openings & Closings to Know About

Make sure to check out the new Alif Cafe on Glen Street, that serves up Pakistani street food like veggie pakora fritters and “naanwich” sandwiches, along with chai and coffee. The restaurant is primarily takeout for now.

And there are a couple of closures to report: Davidson Brothers is now temporarily closed, with no re-opening date specified, and Bistro LeRoux is closed until spring. 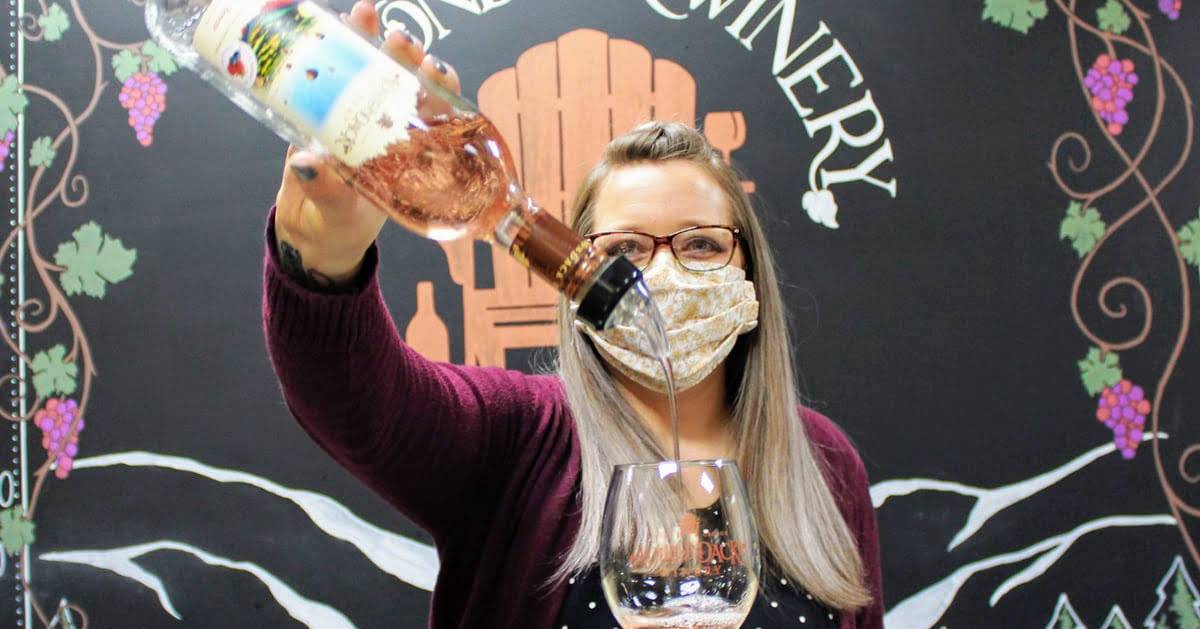 Adirondack Winery is still on pause for wine tastings, but hold onto your winter hats, because they’re scheduled to return on January 29 and you can book yours now.

In the meantime, the Lake George tasting room and Queensbury headquarters are open for bottle and accessory sales as well as curbside pickups. (The Bolton Landing location will reopen in April.) 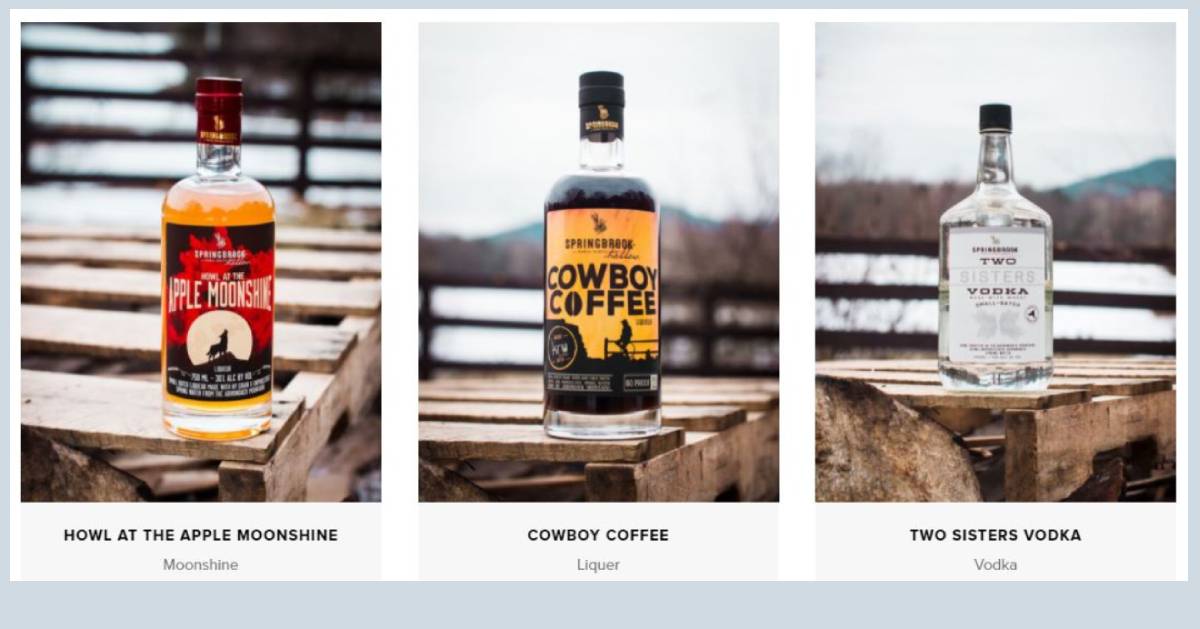 Springbrook Hollow Farm Distillery has joined forces with Spirits 360 – a platform for shipping beer, wine, and spirits – in order to ship their products to permitted locations within the state. You can check it out and place an order today. (They’re also open for tastings, hours are on their website.) 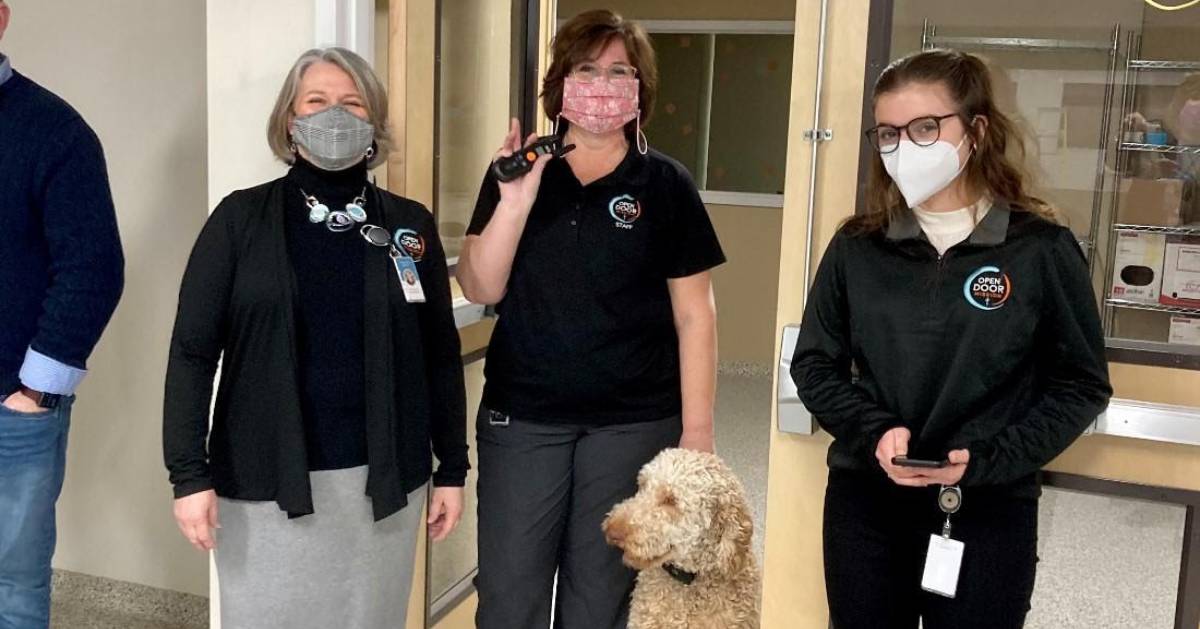 The Open Door Mission, which is celebrating their 30th anniversary this year, has been awarded a $1.5 million grant from the Federal Home Loan Bank of New York and Glens Falls National Bank and Trust Company.

The money will go towards completing their comprehensive temporary housing development, and the project will provide shelter, a computer lab, a medical clinic, and offices for partner organizations. The photo above is from a press conference the nonprofit held in their new kitchen.

“The Open Door Mission has been a beacon of light, a place of comfort and a source of hope for so many people in our community throughout the years,” Senator Dan Stec said in a statement. “I can’t think of an organization more deserving of this grant award.” 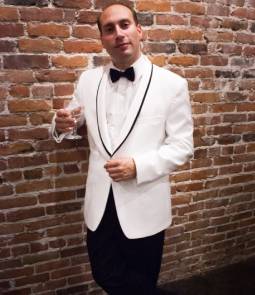 To say that Chad Rabinovitz was an asset to the Adirondack Theatre Festival would be a massive understatement. Rabinovitz has served as the Producing Artistic Director for ATF since 2014, when he quickly made a name for himself in the local theater community as a passionate, energetic, go-getter.

Attendance to ATF performances increased dramatically under his leadership, including a record-breaking season of sold-0ut performances in 2018. Now, he’s looking to pursue other projects.

“We are truly going to miss Chad and his nonstop energy, passion, and dedication to his work,” Board of Directors Chair Nancy Fuller said in a statement. “He strengthened ATF’s unique reputation for providing a home to new productions, readings, and cabarets.”

In the meantime, ATF co-founder Martha Banta has returned on an interim basis while ATF searches for a permanent replacement. 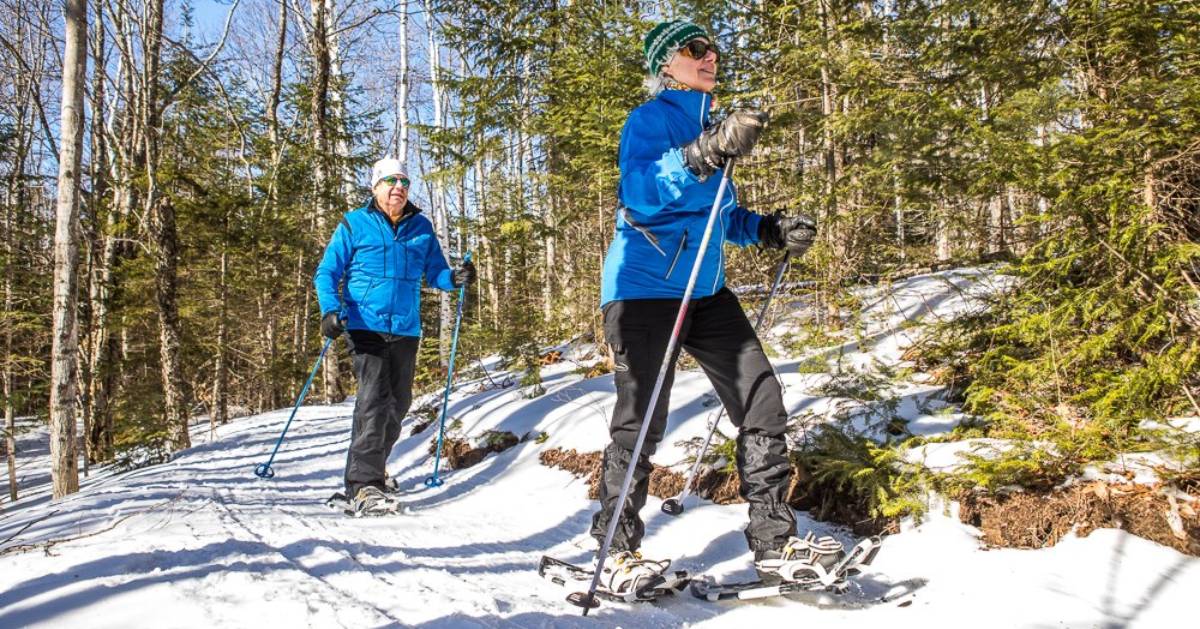 Thursday Night Winter Racing for cross-country skiers takes place over the next four Thursdays at Cole’s Woods. Tonight’s the first one!

Lake George Area Winterfest starts on February 4! Details are up on the official website, and you can purchase wristbands now.

Have you checked out Glens Falls Restaurant Bingo yet? Here’s how it works >>