Did you hear the news? The Adirondack Thunder will return this fall! Find out the exact date and see what else is going on in the Glens Falls region, including St. Patrick’s Day fun. 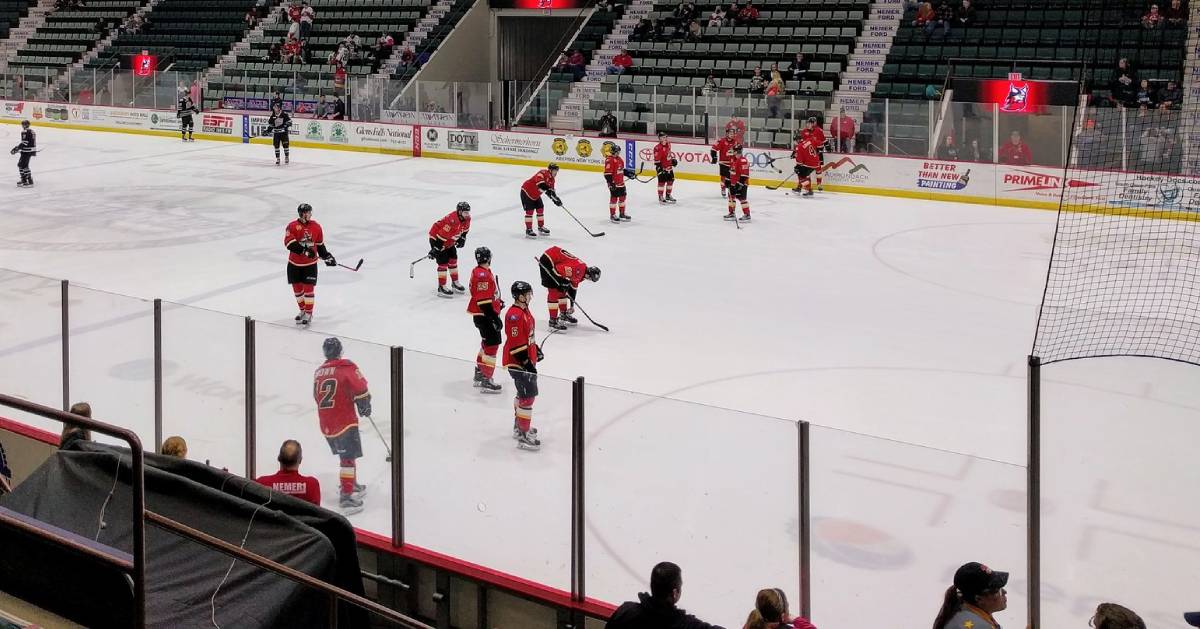 Hockey Is Set to Return to Glens Falls This Fall

The Adirondack Thunder has announced their Home Opener for Saturday, October 23, at the Cool Insuring Arena. They’ll play against the Newfoundland Growlers. This is particularly exciting since the team had decided to opt out of the 2020 to 2021 season.

“We know our fan base and community has suffered this winter without Thunder hockey,” Team President Jeff Mead said in a statement. “We are forever grateful to our fans, corporate partners, and community that has helped support us during this difficult time.” 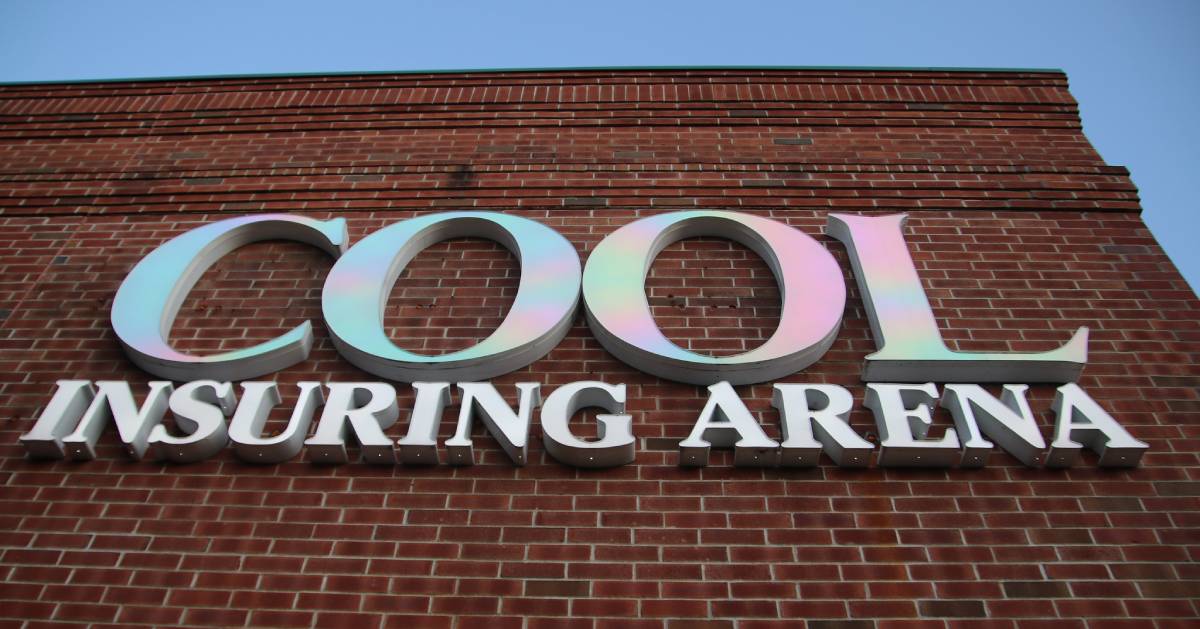 The Cool Insuring Arena got its name in July of 2017; many locals still think of it as the Glens Falls Civic Center. 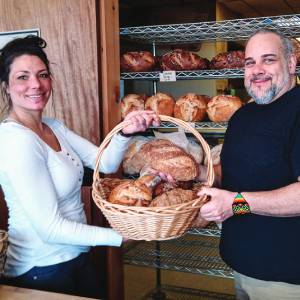 Remember when Rock Hill Bakehouse & Cafe started giving away bread to anyone who needed it in the community? They’re still doing that, and recently posted an update on how we can help them in their mission (as customers constantly ask them).

As a way to directly support the Glens Falls region, they recommend folks visit the Warren-Hamilton Community Action Agency’s website at wahacaa.org and click on “donate,” to give what you can. Rock Hill Bakehouse donates monthly to the organization.

This community-minded restaurant was recently featured in Saveur, where owner Matt Funiciello was quoted as saying, “Nothing is more basic to the human experience than a loaf of bread.”

A New Restaurant Coming to Bolton Landing This Summer

Nationally known mixologist Richard Boccato, his wife Patricia Boccato, and Farmer & Sons operators Kirby Farmer and his wife Kristan Keck are joining forces this summer to open a new restaurant in Bolton Landing that will be called The Gem. The four will also own a liquor store next door.

The Gem’s name is in reference to the Lake George islands of Gem and Little Gem which are near Bolton Landing. The liquor store will be open on May 1, and the restaurant will open later in the season.

The Glens Falls Chronicle reported that the highly anticipated South High Marathon Dance is looking at three different options for their major fundraising event this year: Holding a parade or walkathon in South Glens Falls, taking over the whole school and parking lot, or moving the marathon to the Great Escape.

Regardless of what organizers decide on for the location, they have already gone on record as saying there will be no dancing. 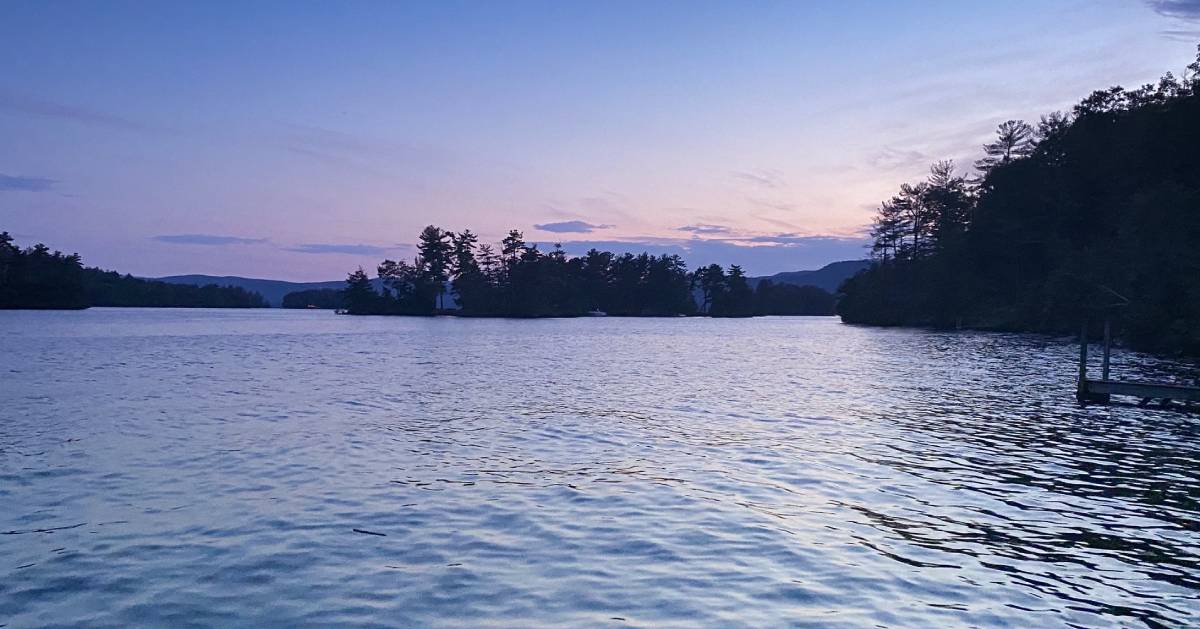 This is exciting: According to the Lake George Mirror the Lake George Association (LGA) and The Fund for Lake George plan to merge. This will effectively make them the “single largest, best-financed lake protection and advocacy organization in the US.” Wow!

Glamping May Return to the Warren County Fairgrounds

Glamp ADK is negotiating a contract with Warren County to use the fairgrounds in Warrensburg for glamping, reports The Post Star. Adirondack Safari had previously offered upscale camping at this location from 2017 to 2019. 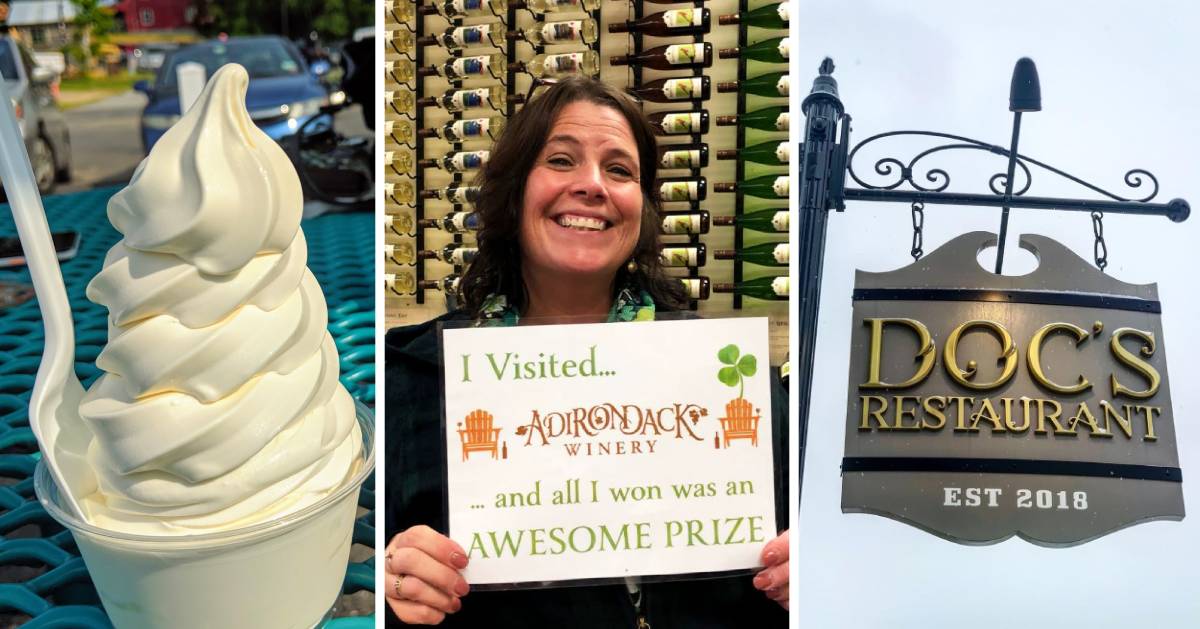