Push through this rain we’re having in the Glens Falls area today, because local pickleball courts are open, ponds are stocked with fish, and biking trails are open. Get the latest on outdoor recreation in the region, along with more newsy tidbits and upcoming events. 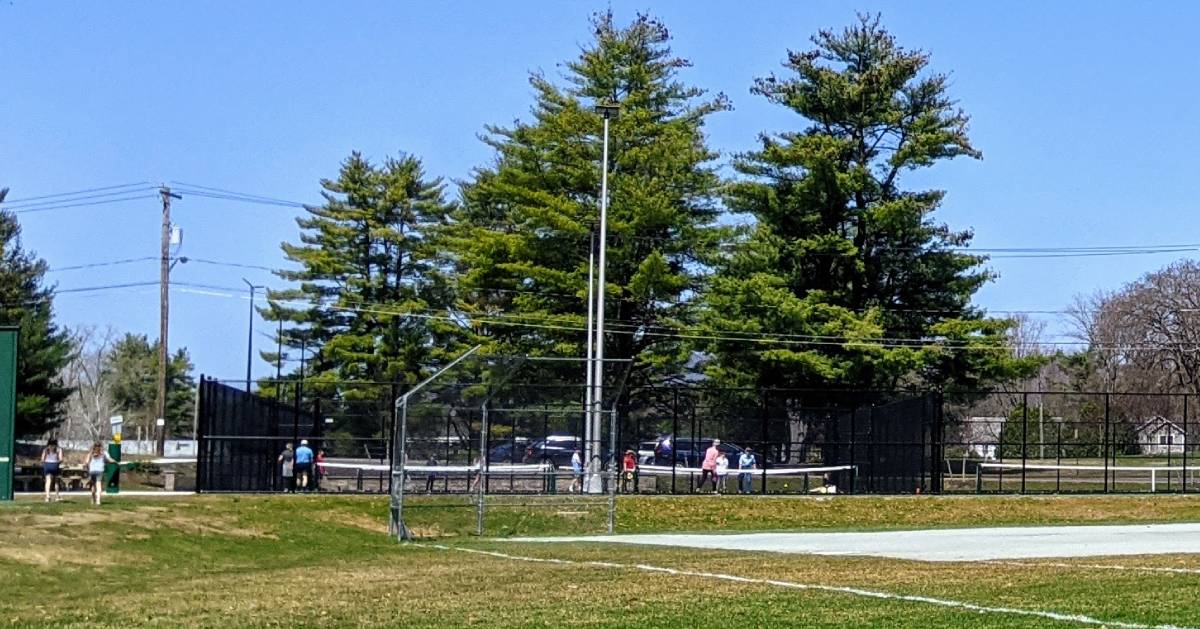 The recently renovated pickleball, tennis, and basketball courts are now open at Crandall Park. Be advised the restrooms were still closed as of April 10, although the sign on the door indicates they should open sometime this month.

The pickleball courts at Hudson River Park in Queensbury are also open now, along with the fishing dock and playground. 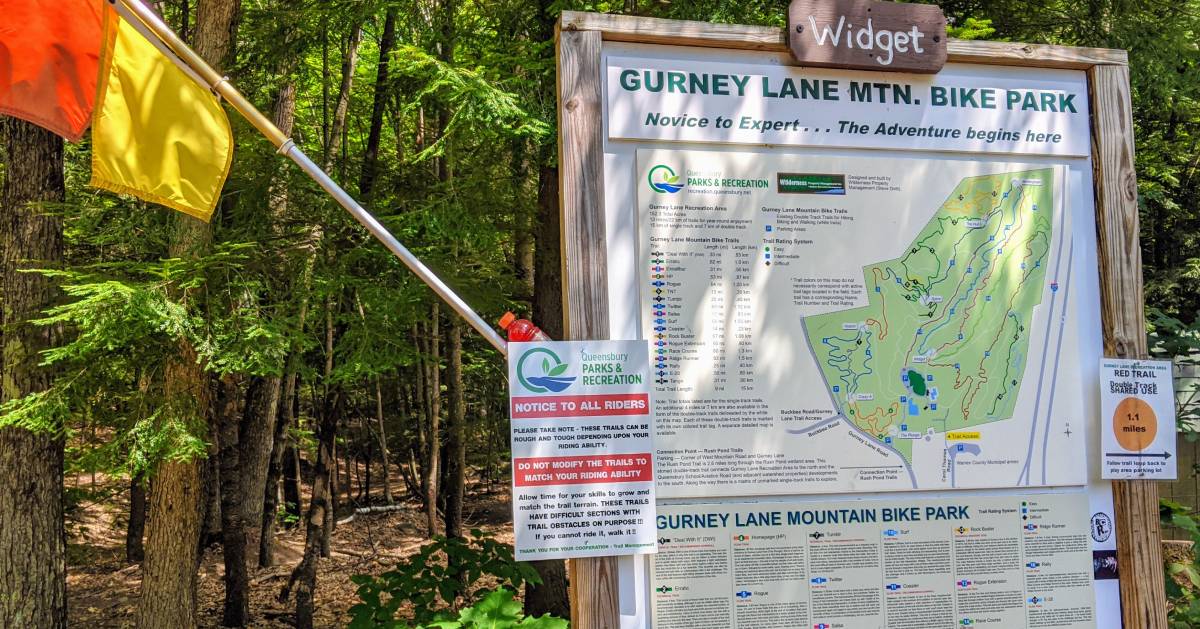 As if we needed more excuses to get outdoors! Queensbury Recreation announced the Gurney Lane Mountain Bike Trails are open as of April 10. 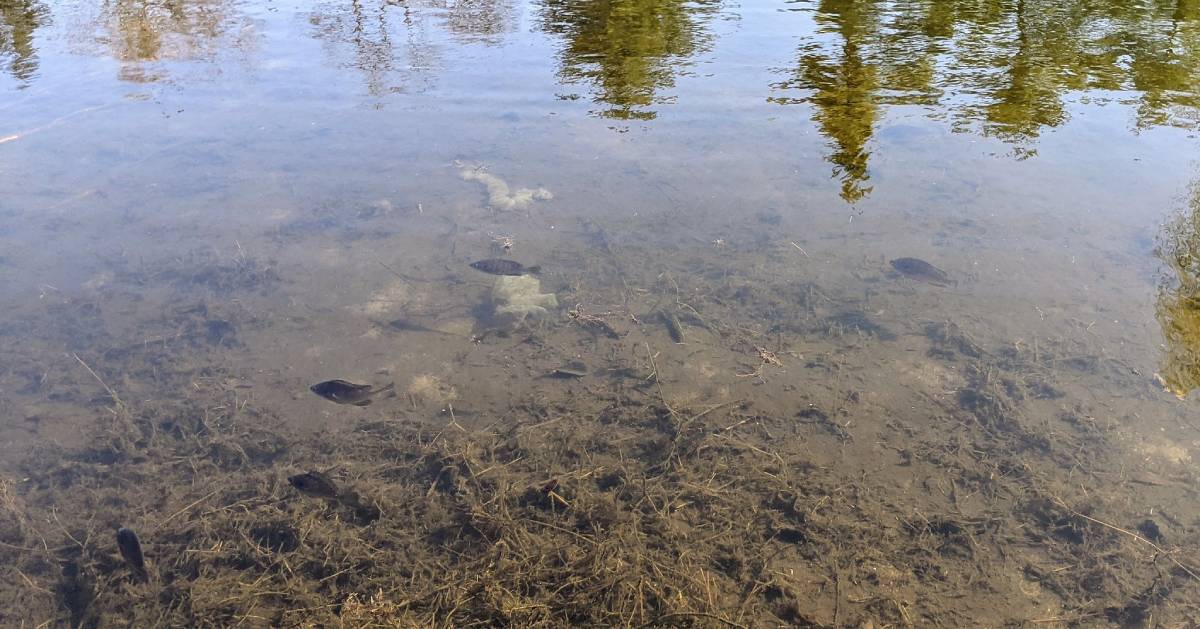 You can find the Warren County Fish Hatchery on Facebook for more info and to see where else they stocked fish. 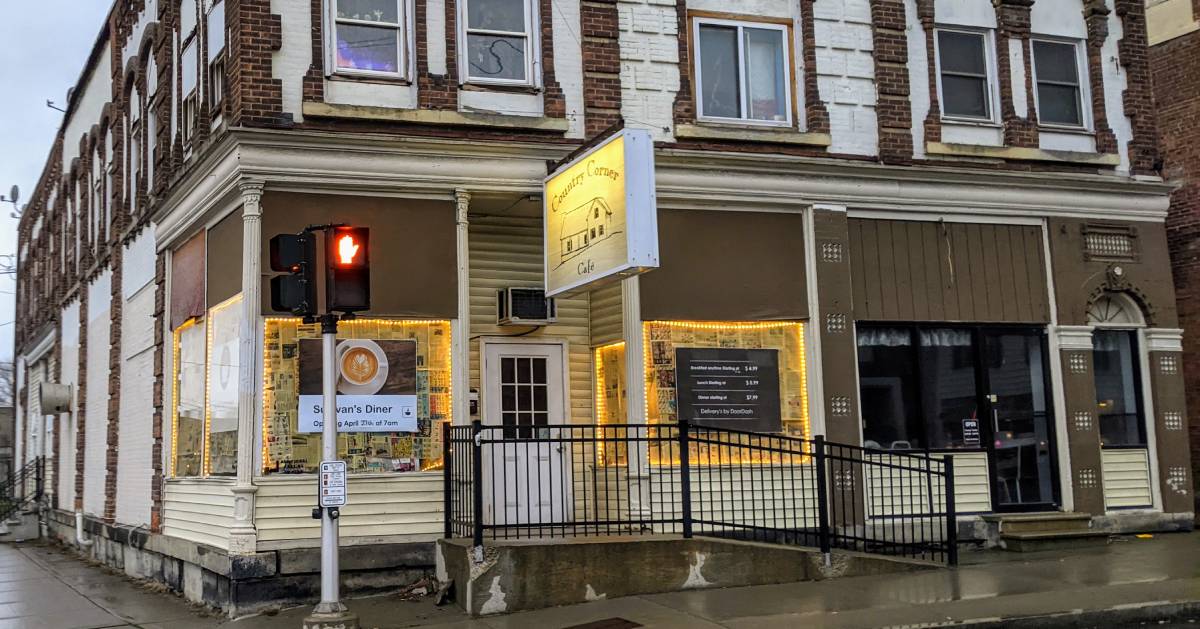 Signs have gone up at the former Country Corner Cafe on the corner of Main Street and John Street in Hudson Falls (not to be confused with Saratoga’s Country Corner Cafe) that Sullivan’s Diner will open on April 27. Signage indicates they will be using DoorDash.

Jim Campione, who owns Papa’s Diner, Campione’s Deli, and other local businesses, will open up 40 Oak Classic American Grille in the former Outback space on Route 9 in Queensbury; Papa’s Diner will close. The name of the street comes from the address of his fiancee’s grandmother’s house. Campione expects to hire 40 to 50 people for the restaurant.

Solar Farm Proposal on the Table for Local Airport

The Floyd Bennett Memorial Airport in Queensbury is on track to host a two-part solar farm on the property. There is a proposed contract with Boston-based Nexamp Solar. A public hearing on the proposed solar farm will be held tomorrow, Friday the 16th, at 10am. You can check it out online at warrencounty.ny.gov. 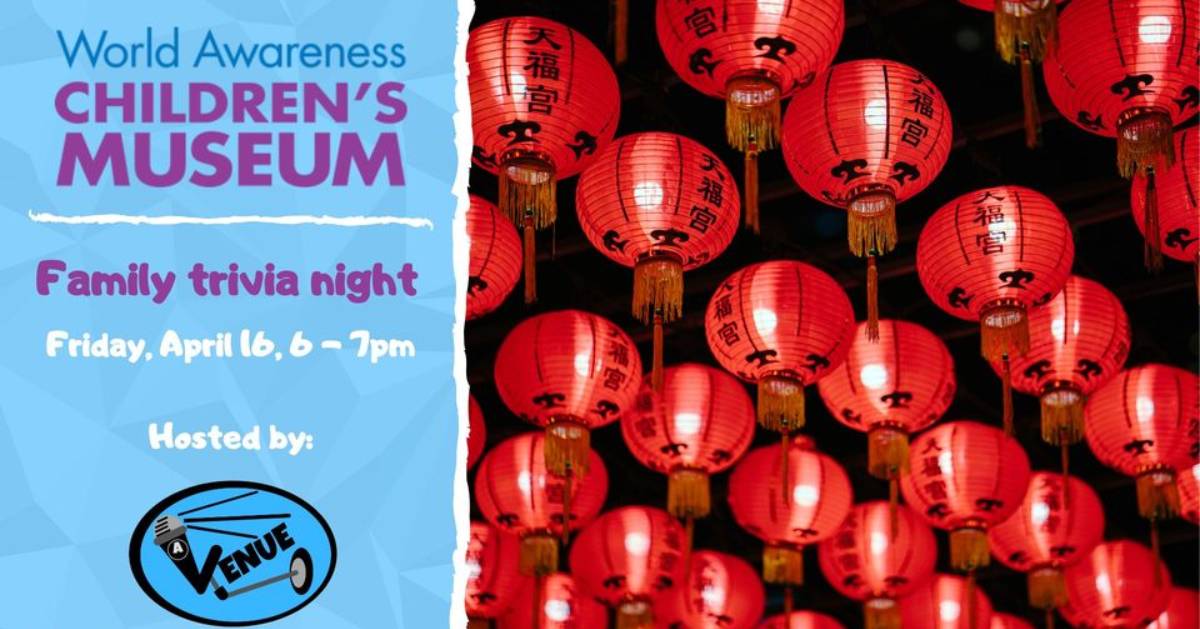 Find more things to do over at the Spring Guide >>