Covered in this week’s Glens Falls news: upcoming events, including a .5K (yes, you read that right); museum happenings and exhibits; a new proposal for the Warren County Bikeway; and have you heard about the mystery chair in City Park? 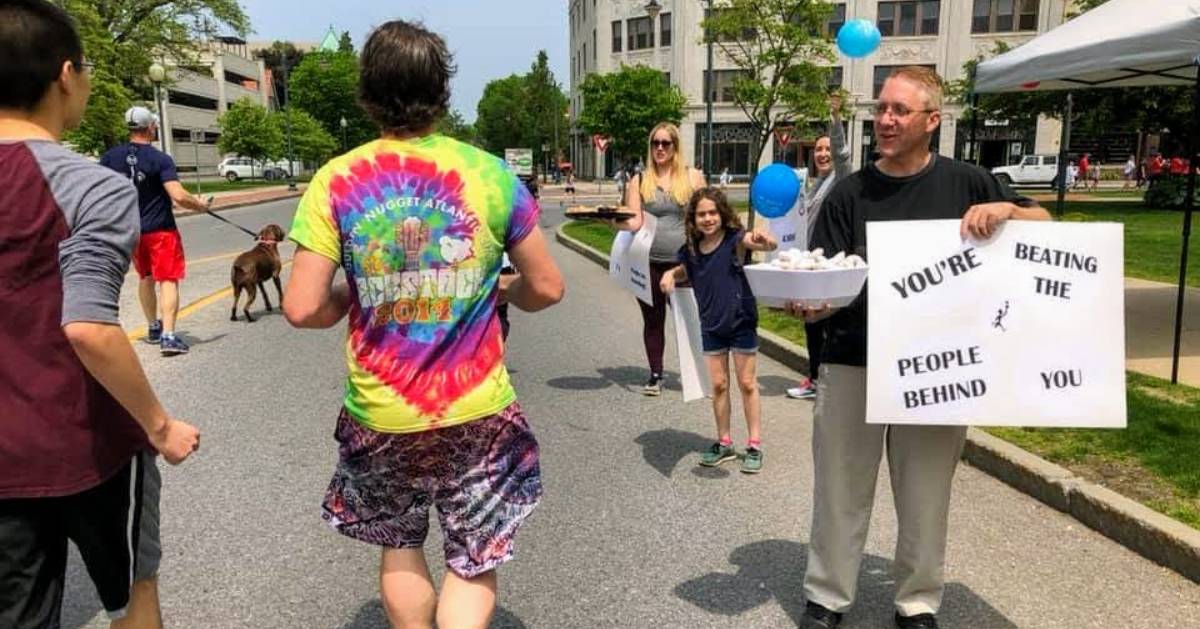 Upcoming Events to Get Excited About

Here’s what’s happening this weekend and beyond:

Note: The annual Feeder Canal Canoe/Kayak Race was originally slated for this weekend, but it has been rescheduled to August 28.

Also, the Glens Falls Dragons have started up their season again. 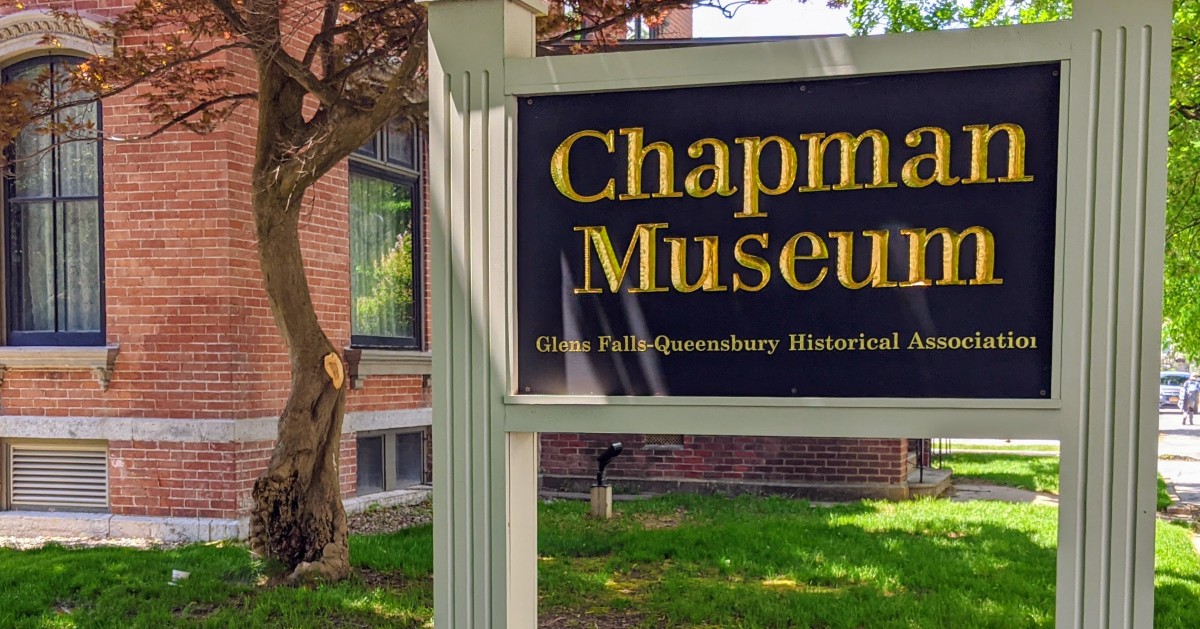 The first in-person program to take place at the Chapman Museum since the start of the pandemic is scheduled for Wednesday, June 9. It’s called The Adirondacks in 8,000 BC, and involves a discussion of the Million Dollar Beach site in Lake George, and how artifacts found there can showcase what life was like in the Adirondacks many years ago.

Making Fourth of July plans yet? There will be food trucks and fireworks at the Washington County Fairgrounds in Greenwich on July 4. Bring blankets, chairs, and your appetite.

Newsy Tidbits In & Around Glens Falls to Catch Up On 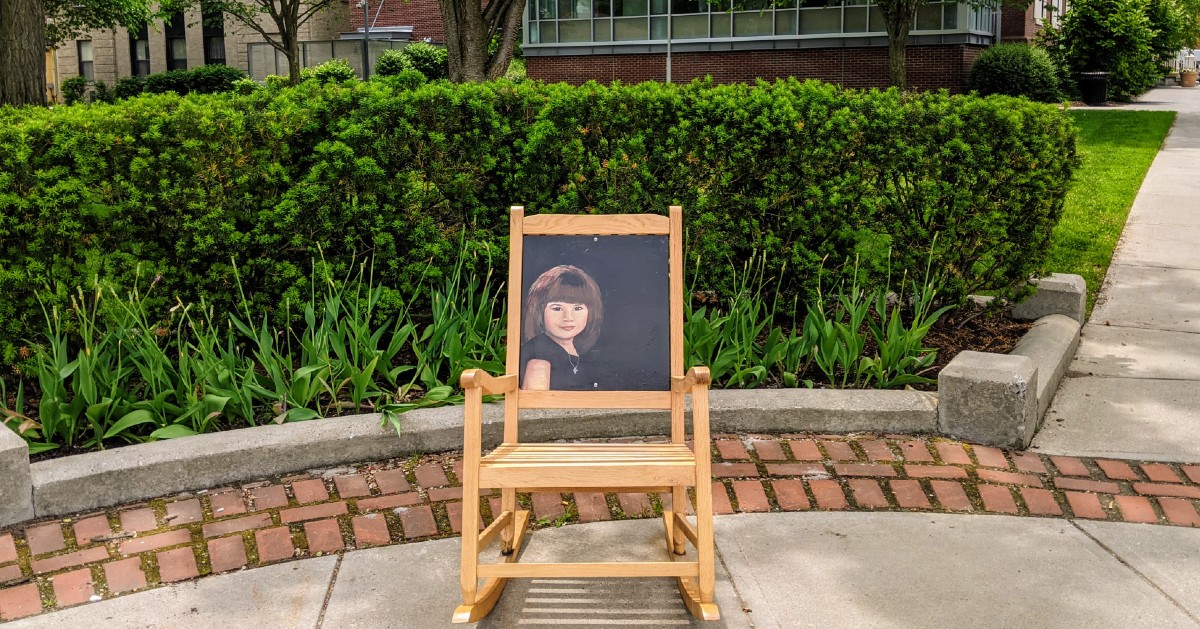 A chair with a hand-painted portrait of a young girl has recently appeared in City Park, close to the Crandall Public Library, and reportedly no one knows where it came from. According to News10 ABC, a library employee saw a truck deliver the item, but no one else appears to have any information. There is also a painting on the back of the chair, depicting a silhouette of what looks like a father and daughter walking along a path in the woods. 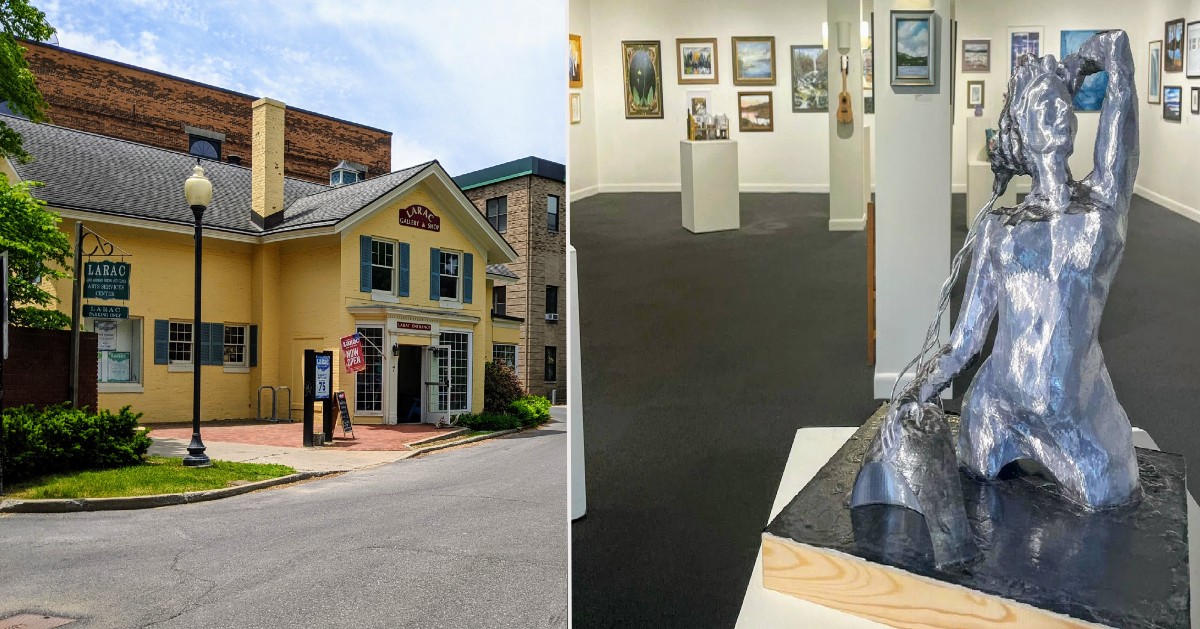 Stop by LARAC & Check Out the New Exhibit

While you’re in City Park to see the mystery chair, pop into LARAC to see their new exhibit (hours Monday to Saturday, 10am to 3pm, and until 6pm on Thursdays). The LARAC Members Show showcases, you guessed it, their members, who offer a wide variety of artistic talent, and the exhibit will be up through the end of the month. 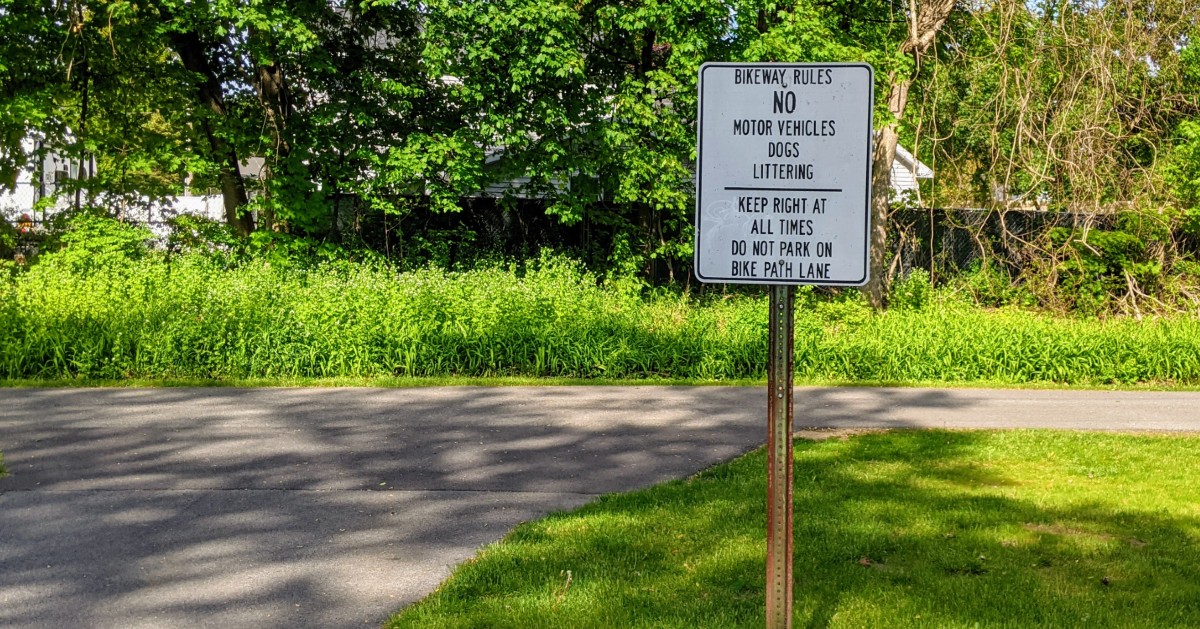 Electric Bikes on the Bike Path?

According to a recent Facebook post from Warren County, electric bikes may be a possibility on the Warren County Bikeway. The Warren County Board of Supervisors Public Works Committee discussed the issue at a May 25 meeting, and a tentative plan was approved to allow “e-bikes,” pending review by the County Attorney’s Office.

Check out the details on the CDPHP Cycle! Program, now in Warren County >>