We’ve got the latest on Adirondack Theatre Festival shows, other plays and live entertainment happening in the area, and a scavenger hunt-style challenge you can do in Glens Falls. 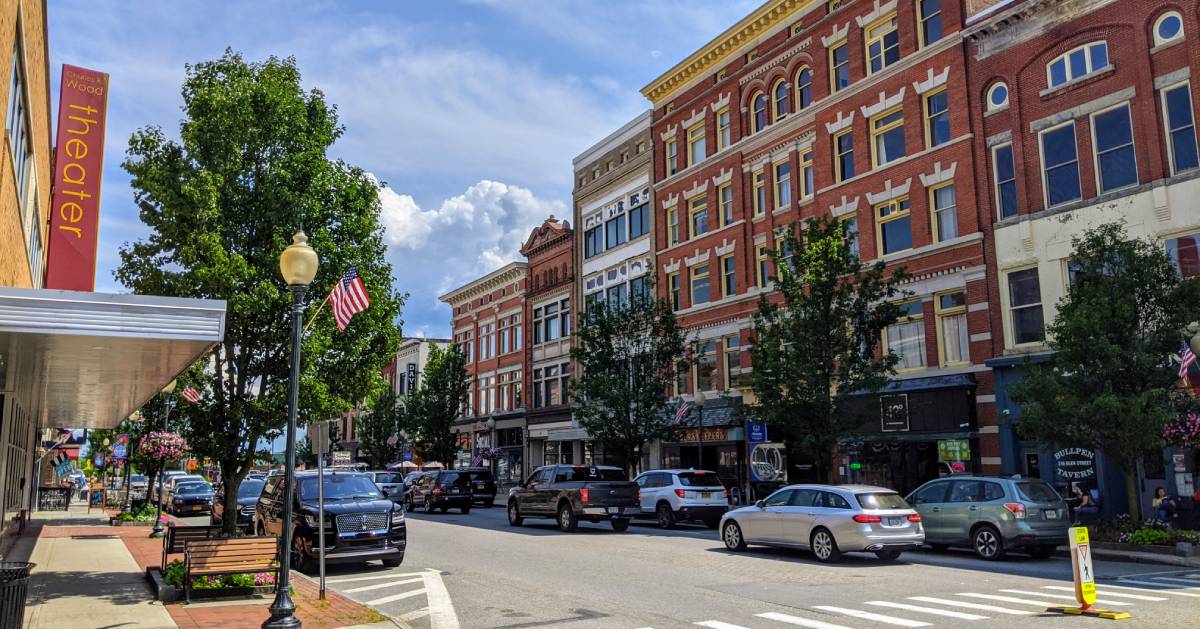 Upcoming Events in Glens Falls to Put On Your Calendar

Check out what’s in store: 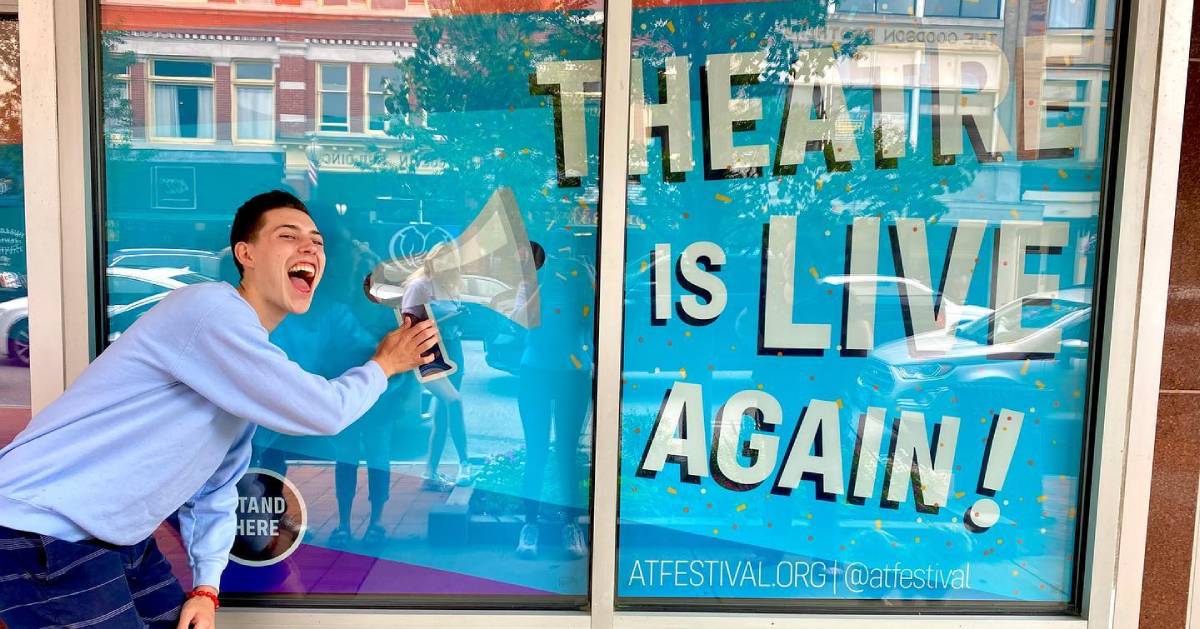 It’s not too late to get Slow Food tickets, being performed now through July 31 at the Charles R. Wood Theater. The production stars three seasoned Broadway, TV, and film actors who have previously performed with the Adirondack Theatre Festival, including two-time Tony® nominee Joanna Day, Tyrone Mitchell Henderson, and David Beach.

Slow Food is 90 minutes long with no intermission. The comedy showcases a vacationing couple at a restaurant for their anniversary with a wacky waiter who has them questioning everything from the food to their marriage. Two other ATF shows are coming up as well, listed above in the events section.

Get your tickets before they sell out >>

And reminder: There’s free children’s theater in Crandall Park every Tuesday at 6:30pm through August!

There’s a New History Challenge From The Chapman

The Chapman Museum has initiated a fun scavenger hunt-style challenge where you complete 20 of 35 “missions.” After you visit mission location you record the date and any comments about it (and ideally share a photo on social media). You choose where to go, as long as you make The Chapman Museum your final stop.

Get the Chapman Challenge details >>

Broad Street Commons, a supportive housing development project in Glens Falls that cost $19 million, is now complete with 75 apartments, and includes support services like a daycare. The apartments will be available to households that earn at or below 80% of the area median income.

Try a new restaurant in the area this weekend >>