Take a Bite and the Thursday Market & Food Truck Corral continue, our favorite children’s museum has a new scavenger hunt, ATF has an update, and there’s more Glens Falls news to know.

The Chapman Museum will host an in-person program called The Sunken Vessels of Lake George this Wednesday, August 11. Speaker Maureen Folk will talk about the many vessels on the bottom of Lake George and their significance to the area.

Here’s what else is happening:

Check out the full events calendar >> 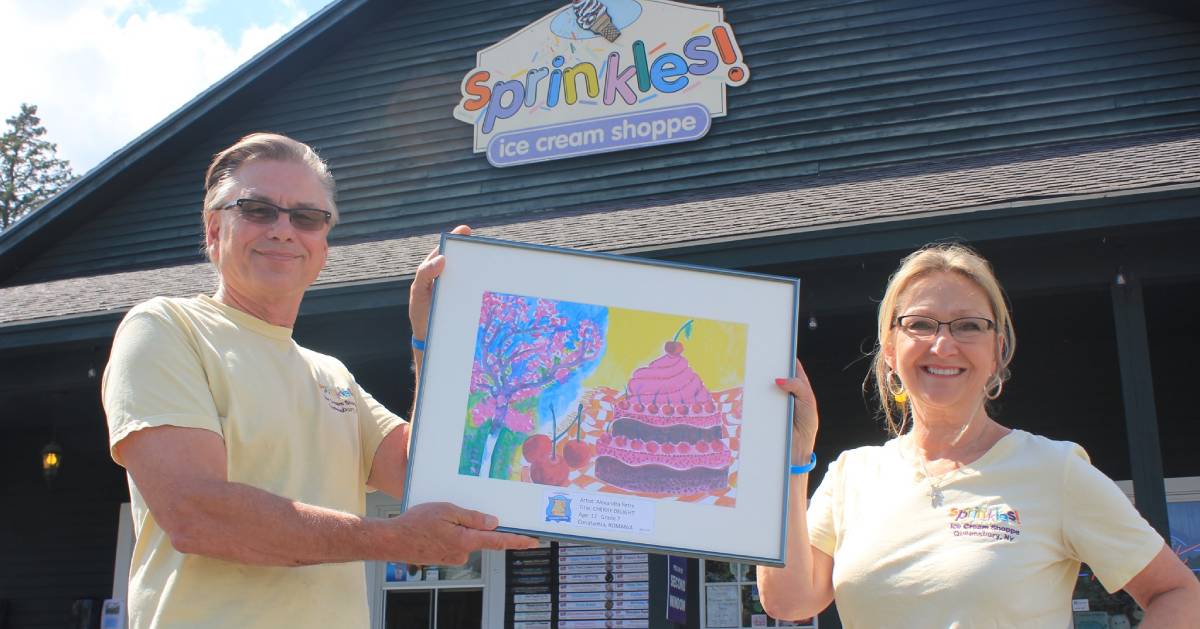 The Hunt is On With WACM

We love a good scavenger hunt! The World Awareness Children’s Museum has revealed their new Adirondack Art Scavenger Hunt that consists of eight hidden pieces of art throughout the Town of Queensbury.  Find it, take a picture with it, show the museum all eight photos, and claim your prize!

This contest runs now through October 1, and the first 10 families to complete it will receive a free movie ticket to Aviation Mall in addition to the primary prize.

The Adirondack Theatre Festival was undoubtedly sad to lose former Producing Artistic Director Chad Rabinovitz (who is now running the new and super cool Candy Space in the Lake George outlets). But, the impressive Miriam Weisfeld has stepped up to the plate.

“Miriam emerged from a great field of candidates, partially because of her command of the contemporary issues in American theater around inclusion, audience development, and innovation, ” ATF Board President Nancy Fuller said in a statement. “And she also presented the board a clear vision for producing work that is a continuation of ATF’s rich history of entertaining audiences with original stories created and performed by superlative talent.”

Weisfeld previously served as Director of Artistic Development for the Tony-winning Children’s Theatre Company in Minneapolis. She officially assumes her new position on September 1, but is in Glens Falls now through the 15th for the Traffic and Weather production. Weisfield and her family have done business in the region and are familiar with the area.

The Post Star reports that Queensbury couple Elizabeth and Ethan Finkelstein will star in HGTV’s show “Cheap Old Houses” that premiers on August 9; it will also be on Discovery+. The show came about from their popular Instagram feed, “Cheap Old Houses.”

Elizabeth Finkelstein’s love for old houses started in the one she grew up in, on Greek Revival Road in Queensbury. She and her husband now live in Nyack, just north of New York City.

Gone paddling yet this season? Find spots to enjoy this activity >>