We’re starting to see the beginning of foliage in the region, and fall fun is happening now! Find out what’s going on in and around Glens Falls below, including details on the next Haunted House Contest from Glens Falls Collaborative. 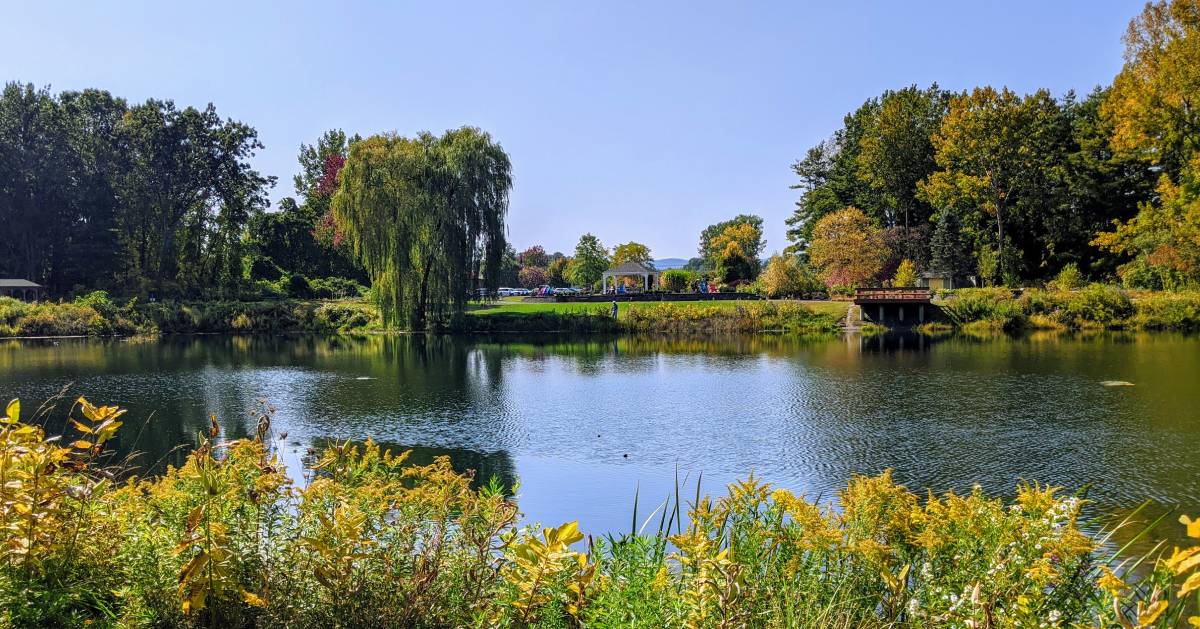 Here’s what’s going on this week into next:

View the events calendar for more >> 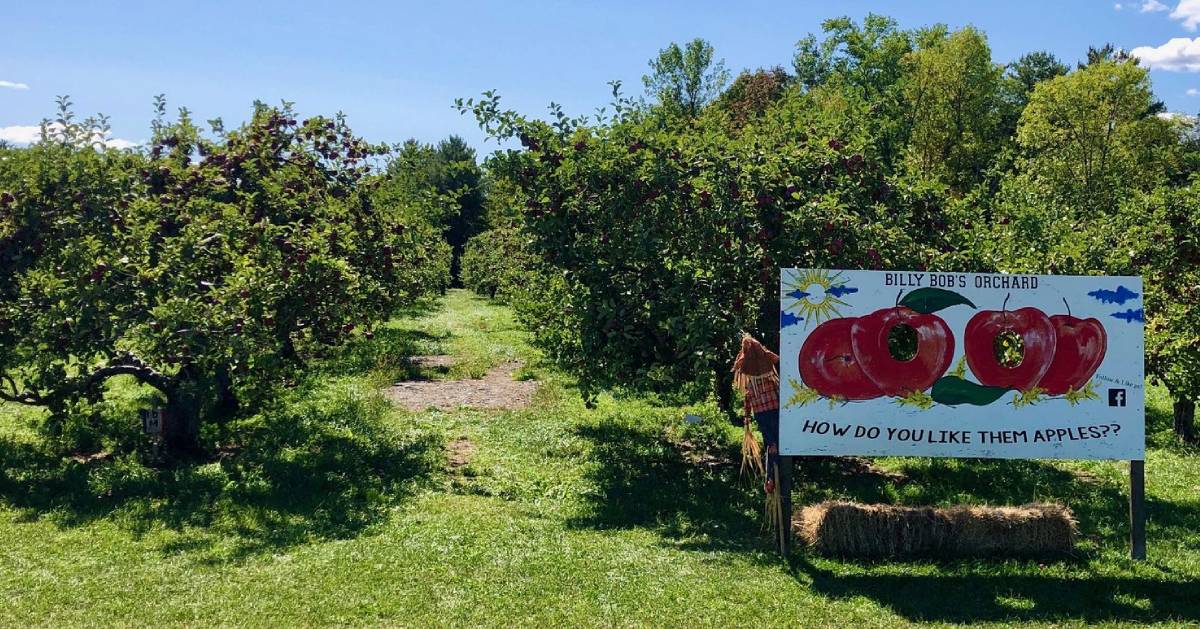 It’s (Early Season) Apple Time in the North Country! Here’s Where to Go

Is there anything that signifies the end of summer and the beginning of fall more than apple picking? Local orchards are starting to pipe up on Facebook that they’re ready (or almost ready!) for you.

Open for the season now:

Visit each orchard’s Facebook page to get details on hours and varieties currently offered.

A Disc Golf Tournament to benefit the Edward M. Bartholomew, Jr. Memorial Fund will take place tomorrow, September 17, at Crandall Park. The beneficiary was established this year by EDC Warren County and the Bartholomew family to honor the EDC’s former President and Glens Falls’ former Mayor.

Proceeds from the fund go towards paid internships for students, veterans, and people with differing abilities at nonprofits and small businesses in Warren County.

You can register here but hurry because registration closes tonight, September 16 at 8pm: https://www.discgolfscene.com/tournaments/Edward_M_Bartholomew_Jr_Fund_Event_2021 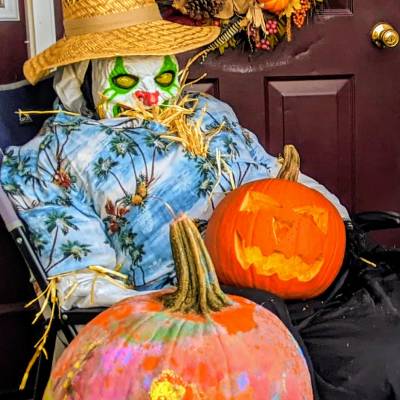 Registration Is Open Now for the Halloween House Contest

The Glens Falls Collaborative is bringing back the Halloween House Contest! Registration is open now for City residents to decorate their homes for the season. Only Glens Falls residents are eligible, decorations are asked to be PG-13, and decorations only count if they are outside in the yard or inside the house but visible from the street.

The display and voting period will be from October 1 through midnight on October 29. The winner will be announced via Facebook Live on the Downtown Glens Falls Facebook page, and in-person at Boo2You at the bandstand at 3:50pm.

The Adirondack Thunder has a “home-and-home” preseason series against the Reading Royals. The Royals will play here in Glens Falls on October 15, and then the Thunder will play against them again in Reading, PA, on October 16. Then, their official opening night is October 23 against the Newfoundland Growlers.

A ceremony was held yesterday, September 15, at Moran Derby Park in Hudson Falls to commemorate upcoming improvements to the six-acre park. Brothers Brien and Mike Moran donated $500,000 to the nonprofit Derby Park Foundation, who in turn will have the park significantly upgraded into a community athletic complex and festival space. Construction is expected to be complete by spring of 2022.