There’s a festival or two happening this weekend that you might not know about in the Glens Falls area! Check out what’s going on below. 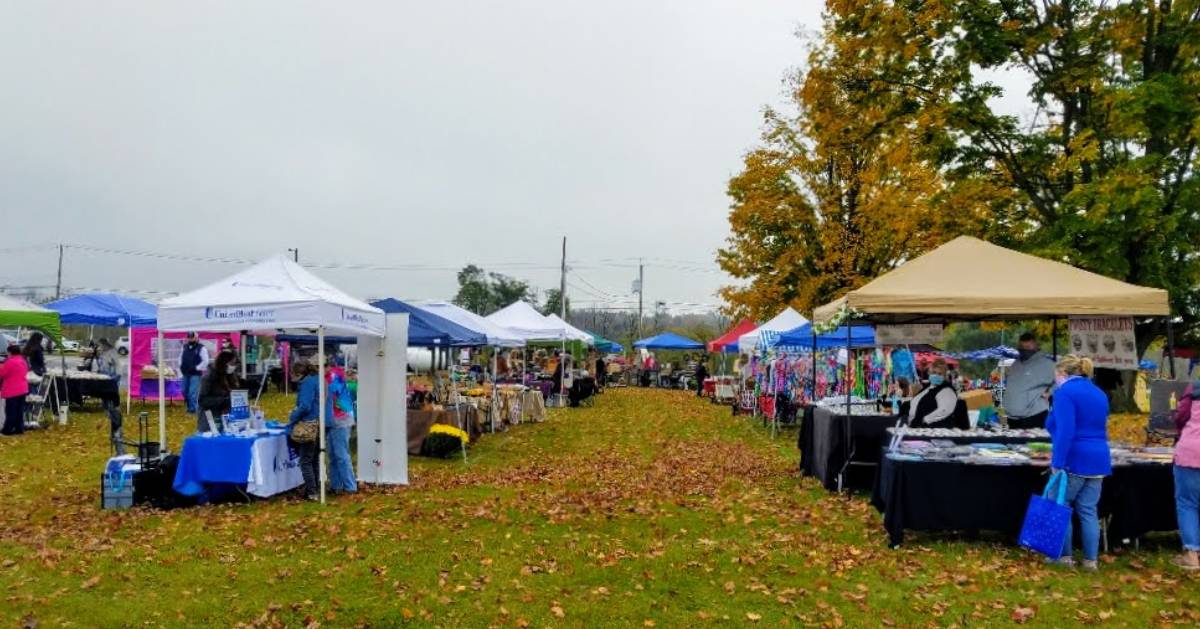 Here’s what’s coming up this weekend and beyond: 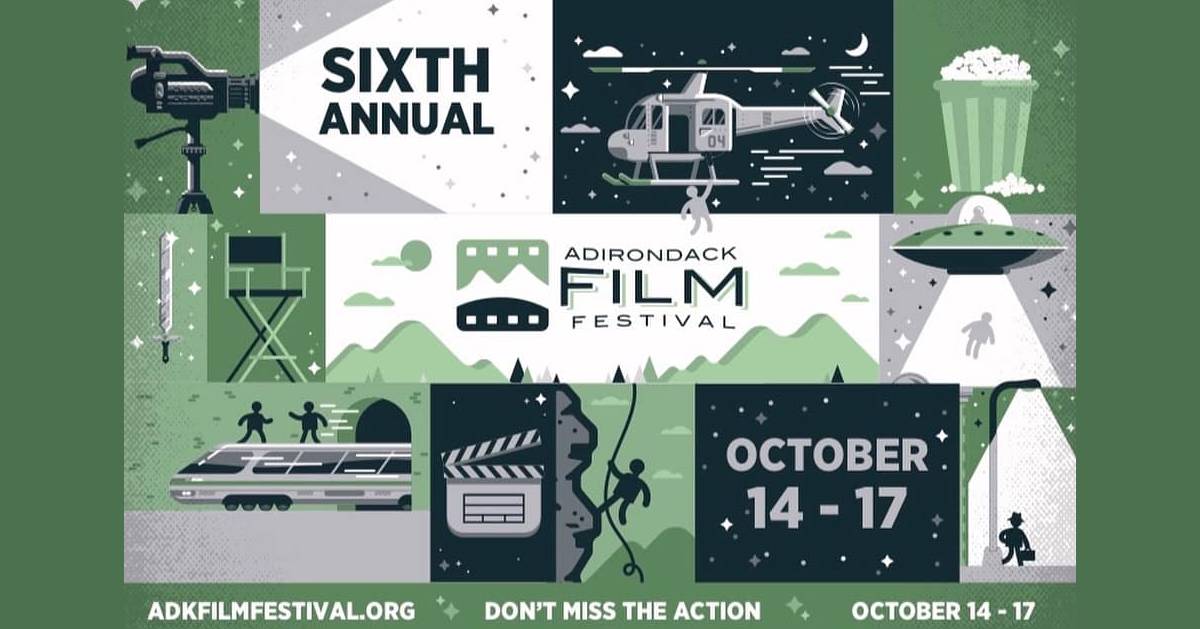 Our newsy updates this week revolve around events…

One aspect of the pandemic that likely isn’t going to go away any time soon is virtual events. Not all events will work virtually, but if any do, a film festival is one of them! The Adirondack Theatre Festival, who runs the Adirondack Film Festival, has announced a hybrid event for this year, with in-person and virtual film screenings – and you don’t have to just pick one or the other.

The full schedule is still to be released, but organizers have revealed that the event will include over 70 films, one of which will screen at the Chelsea Film Festival in New York City right after AFF.

The Adirondack Thunder’s home opener is set for October 23 at the Cool Insuring Arena. The local hockey team is offering $10 tickets during a flash sale that starts tomorrow, October 1, at 10am. They’ll be available for select seats through October 2 at 10am, or while supplies last. Tickets will be available for purchase on their website: https://www.echlthunder.com/

There Will Be a Ken Tingley Book Signing on Saturday

Ken Tingley, retired editor/columnist of The Post Star, had a book published in August of this year called The Last American Editor: Chronicling Life, Death, Triumph, and Tragedy in a Small Town. He’s doing a book signing at The Book Warehouse (a quasi-new book store in the Lake George Outlets) this Saturday, October 2.

Got pumpkin carving skills? Put them to action this October 16 at The Shirt Factory’s Apple Versus Pumpkin Throwdown, by bringing your pumpkin to the event to be judged.

Go out to eat this weekend >>