With several Adirondack Thunder games happening this week into next, ice bars and Ice Castles in Lake George, and more, it won’t be hard to stay busy in the Glens Falls area! Plus, catch up on local news with the return of Wing Fest announced and a new attraction in Queensbury. 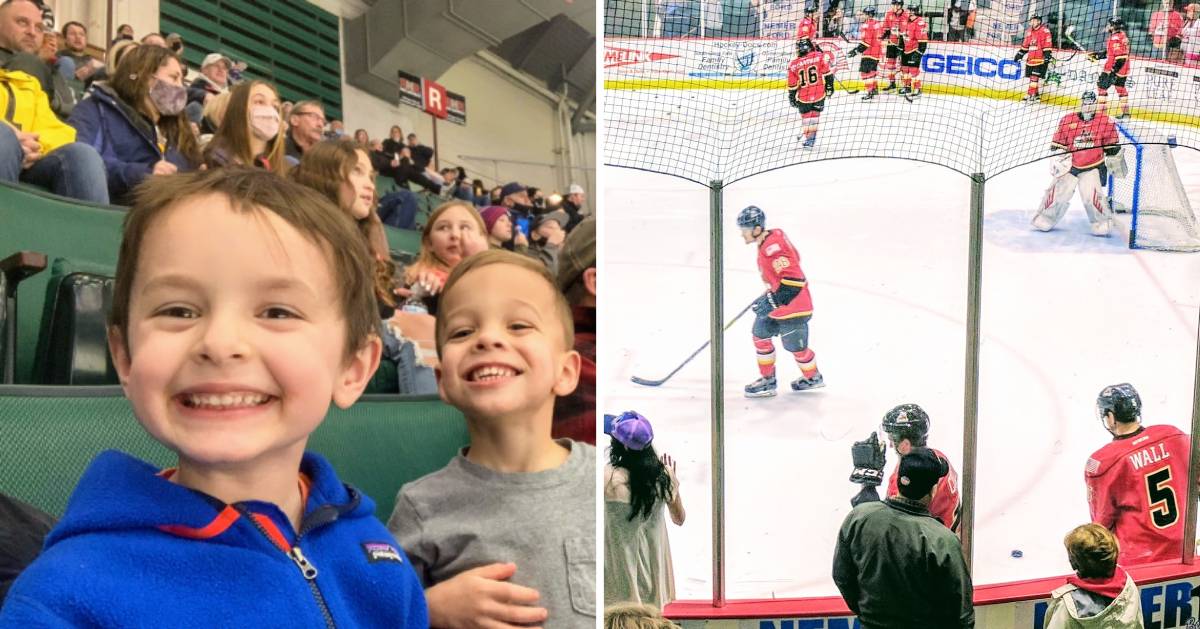 The Return of Wing Fest Announced

The Glens Falls Collaborative is bringing back Wing Fest to downtown on April 30. This year’s event will be in honor of Michael DuBray, also known as DeeJay DuBray, who helped found the event and served as its chair for many years; he passed away just this month.

Tasting tickets will be $1 each, with the number of tickets to taste varying by restaurant, similar to Taste of the North Country. Restaurants will be serving up their best wings from locations along Glen Street, Ridge Street, Bay Street, Maple Street, and in City Park. Voting will take place online or via QR codes that will be displayed around town.

If you’re a restaurant owner and want to participate, you can register here: https://glensfallscollaborative.com/wing-fest/wing-fest-restaurant-registration/

And, speaking of Taste of the North Country, don’t forget that this annual event that typically takes place in the fall has been rescheduled to May 22. 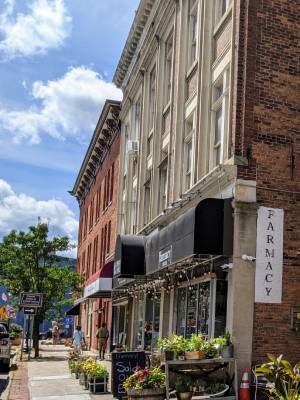 An Urban Farm Is Going Above [farmacy]

You may have heard of or dined at the popular [farmacy] in downtown Glens Falls, but did you know they have empty space above them? News 10 ABC reports that the third floor of 22 Ridge Street is slated to be home to the first-ever Glens Falls Urban Agriculture Pilot.

The restaurant aims to have an “indoor farm,” with crops like herbs, lettuce, and fruits, which would be sold to local restaurants. There’s no word on a start date yet, but once in place, the pilot program is expected to run for a year.

There’s a New Attraction in Queensbury

The Luxury Box celebrated their grand opening with a ribbon cutting ceremony last week in Queensbury. This is a state-of-the-art facility where guests can play sports in designated suites, like golf, soccer, hockey, bowling, and more. There’s also TV, movie watching, and other forms of entertainment.

Get ready for Valentine’s Day in Glens Falls >>