See upcoming events and shows in Glens Falls and check out local news to know, including a Valentine’s Day fundraiser and much more! 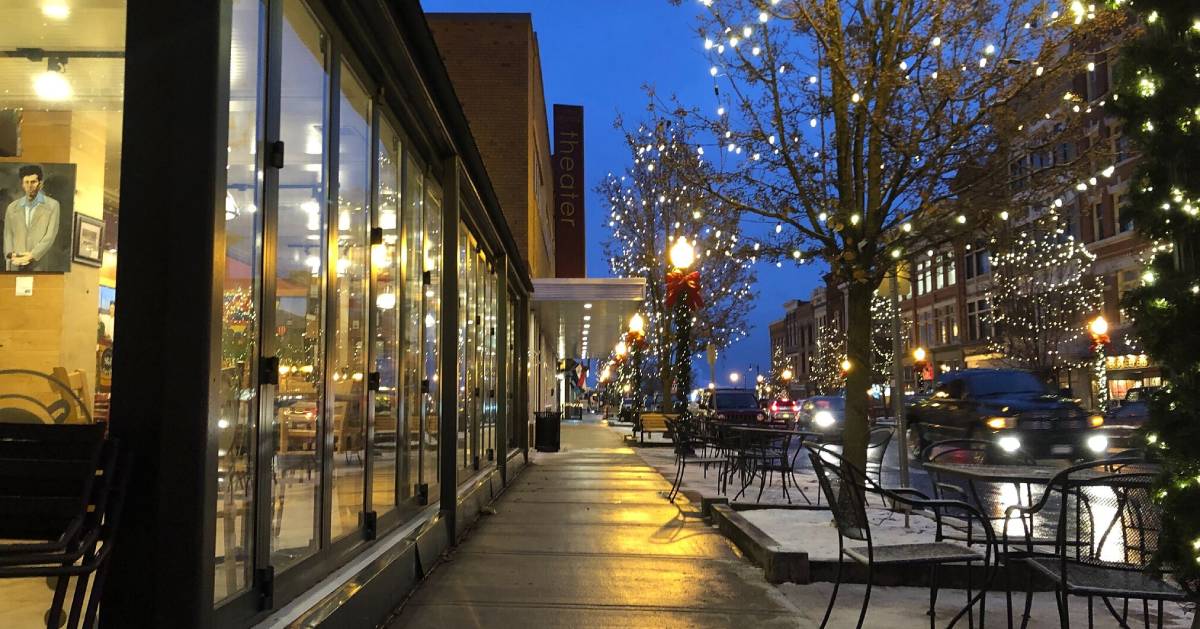 Browse the events calendar for more >> 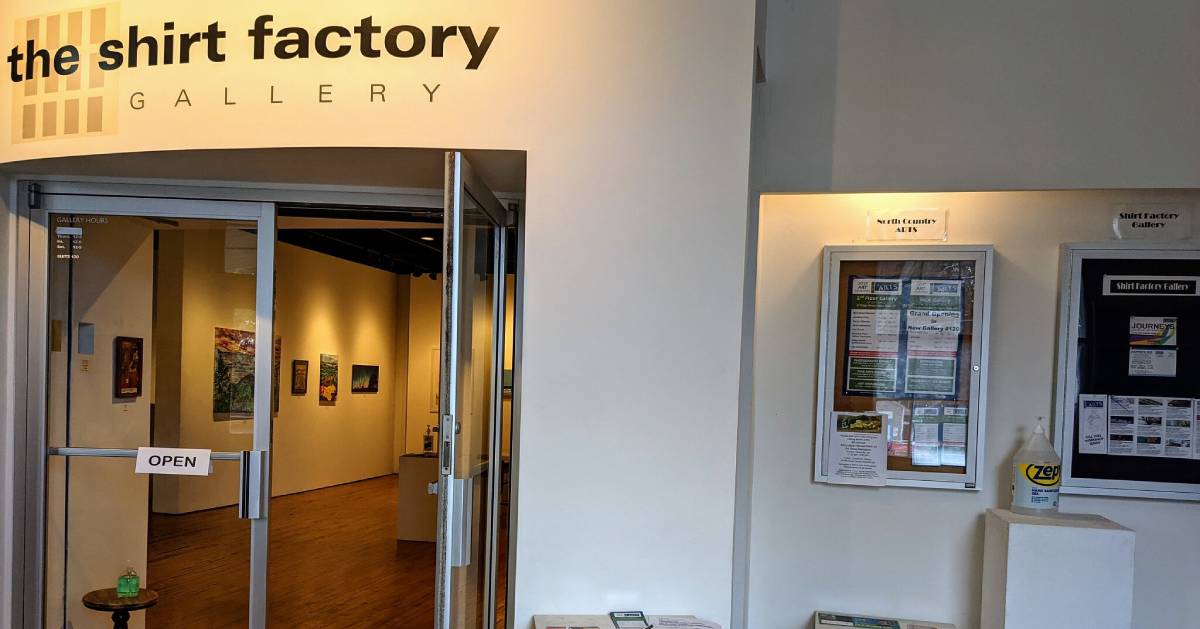 The Sweetheart Deal: Local, Professional Art at a Steal

North Country Arts presents “The Sweetheart Deal” at the Shirt Factory Gallery from January 15 to February 26. This is an exhibit and sale featuring works of art priced at $99 or less.

Admission is free, and the gallery is open on the second floor of the building from 12pm to 5pm, Thursday through Friday. You don’t need to be buying for your sweetheart – you might find something that speaks to you!

In the meantime, they have a City Hall Exhibit at the gallery from now through January 8, and then award-winning artist Susan Hoffer’s exhibit Dislocation and Disturbance goes up on January 10.

You order from their special menu of chocolate covered strawberries, cheesecake by the slice, cookies, or edible cookie dough balls, and 15% of sales go to the SHMD 2022. Orders must be placed by February 10. 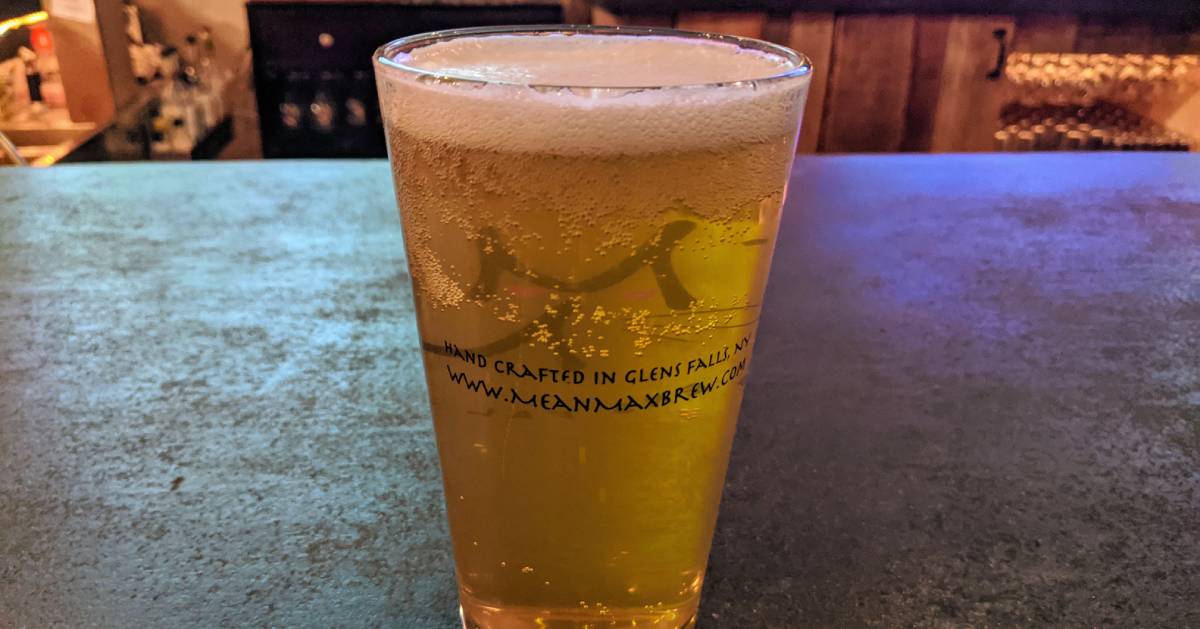 Jack Lamson of CBS 6 News posted on Tuesday that he’s decided not to renew his contract with the station, and will pursue a career in brewing. He first brewed beer with Mean Max Brew Works in 2017 after winning a contest, and will now be joining their team. Jack’s last day with CBS 6 will be on January 28. After that, make sure to say hello if you see him while grabbing a brew!

Hudson Headwaters Health Network has received the go-ahead for a $16 million facility to be constructed on 4.48 acres in between 30 Larose Street and 29 South Western Avenue, according to the Albany Business Review.

Plan ahead for Valentine’s Day >>