The annual June Arts Festival from LARAC takes place in Glens Falls this weekend, it’s Law Enforcement Officers Weekend in Lake George, a new park is opening in the area, and a beach is closing at another local recreation spot. Get your news to know below! 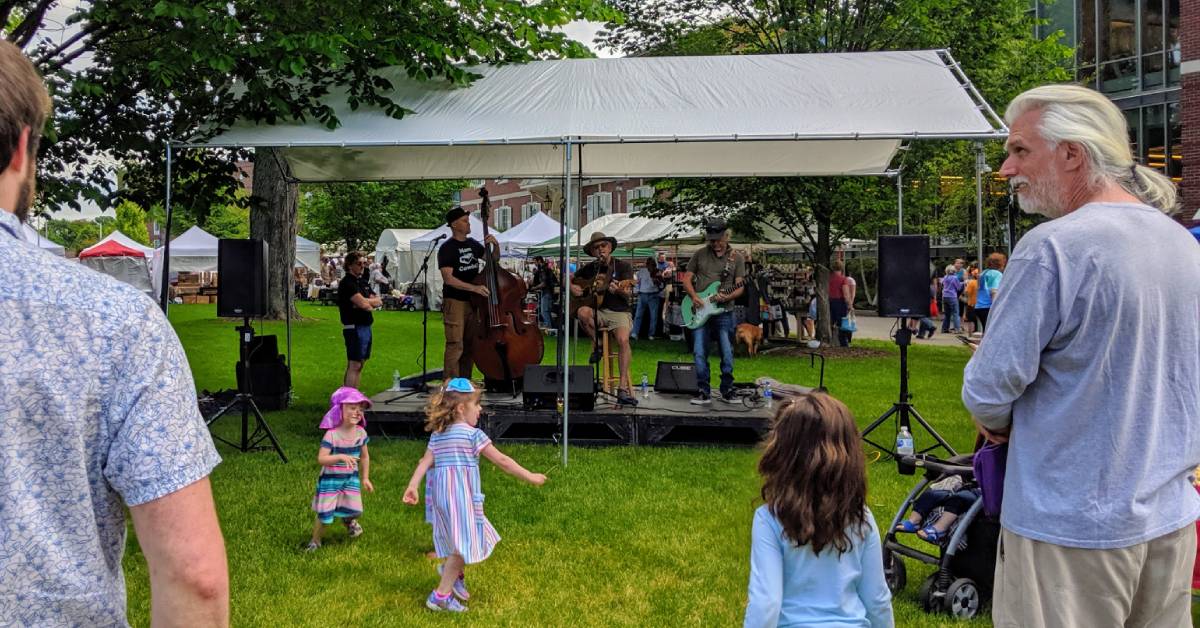 Baseball, Butterflies & Much More Coming Up in the Region

*Please note, this Fridays at the Lake concert will sell food and beverages with proceeds benefiting the upcoming fundraiser at Lake George Expedition Park. The events will benefit the family affected by the recent motorcycle tragedy in Lake George.

The World Awareness Children’s Museum has received a $5,000 grant to increase community engagement, coming from the Museum Association of New York (MANY) and the New York Council on the Arts (NYSCA); the two organizations were awarded a total of $500,981 to be dispersed amongst 102 grantees.

“We are very excited to continue growing our museum’s impact throughout the Capital Region,” WACM director Bethanie Muska Lawrence said in a statement.

The museum intends to use the grant to strengthen its donor base and to enhance community outreach programs, to ensure they can continue to offer free and affordable programs.

In addition, WACM is extending their hours for the summer season. Starting on June 26, the museum will be open daily through August, 10am to 3pm.

Grand (Re)Opening of Hudson Falls Park Is This Weekend

Moran-Derby Park has undergone its transformation and will celebrate a long-awaited grand opening this Saturday, June 18. Festivities will start with a ribbon-cutting ceremony near the basketball court, followed by speeches from local officials.

Haviland Cove Beach Will Be Closed This Summer

The beach at Haviland Cove Park will not be open for swimming this season, while Boralex Hydro Operations undergoes dam maintenance upstream, reports the Glens Falls Chronicle. Work is expected to start in mid-June (so anytime now) and continue throughout the summer season.

Following Monday’s presentations on plans for the Downtown Revitalization Initiative, particularly on South Street, parking appears to be one of the biggest issues on the table. Is there enough? Mayor Bill Collins suggested a potential parking study, according to Foothills Business Daily.

However, Bonacio Construction, the company slated to revamp old buildings and create new ones, stressed a model that focuses on walking and mass transit. Officials pointed to a similar project in Saratoga Springs, where they created two parking spaces per unit for a condominium, but scaled back when they realized they only needed one; they believe there will in fact be fewer cars in cities like Glens Falls and Saratoga Springs over time.

We’ll continue to provide updates on this project as developments continue!

Grab a bite to eat this weekend >>