There’s a lot to know in the Glens Falls area this week, such as a business closure, the relocation of another company, info sessions coming on the Market Street project, and more, including a slew of upcoming events. 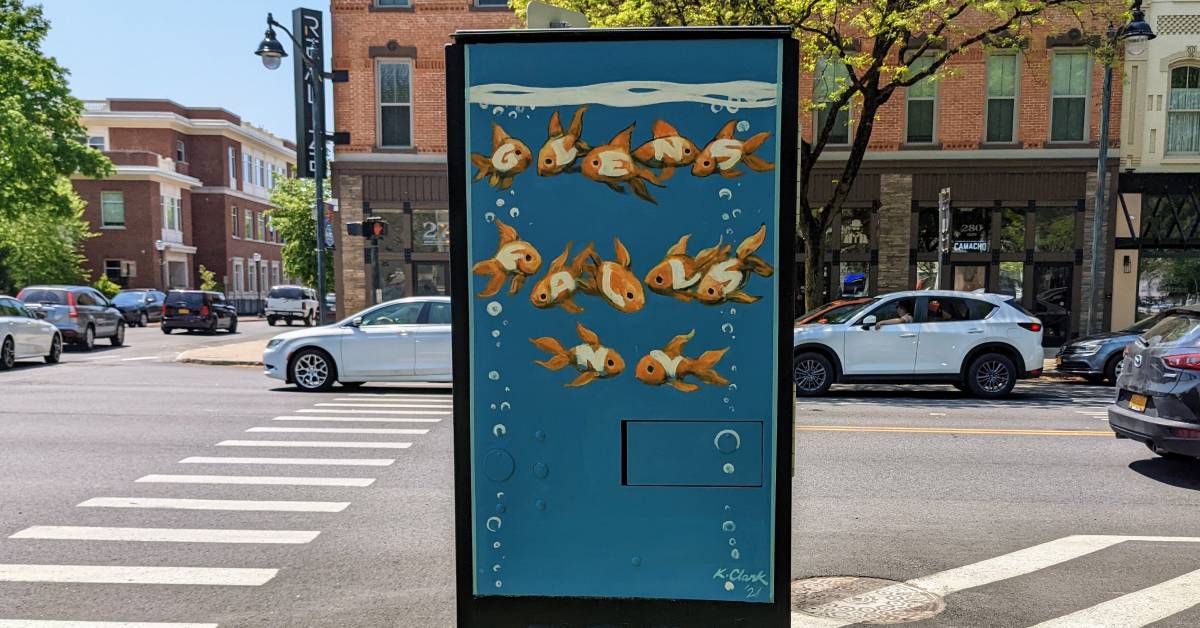 Food Trucks, Fridays at the Lake & More Events in the Glens Falls Region

This week, the Fridays at the Lake series starts in Lake George, the Chapman Museum brings back their downtown walking tours, and more:

Please note, the Feeder Canal Canoe/Kayak Race & Recreational Paddle, initially scheduled for this weekend, has been postponed to a yet-to-be-determined date due to low water levels. 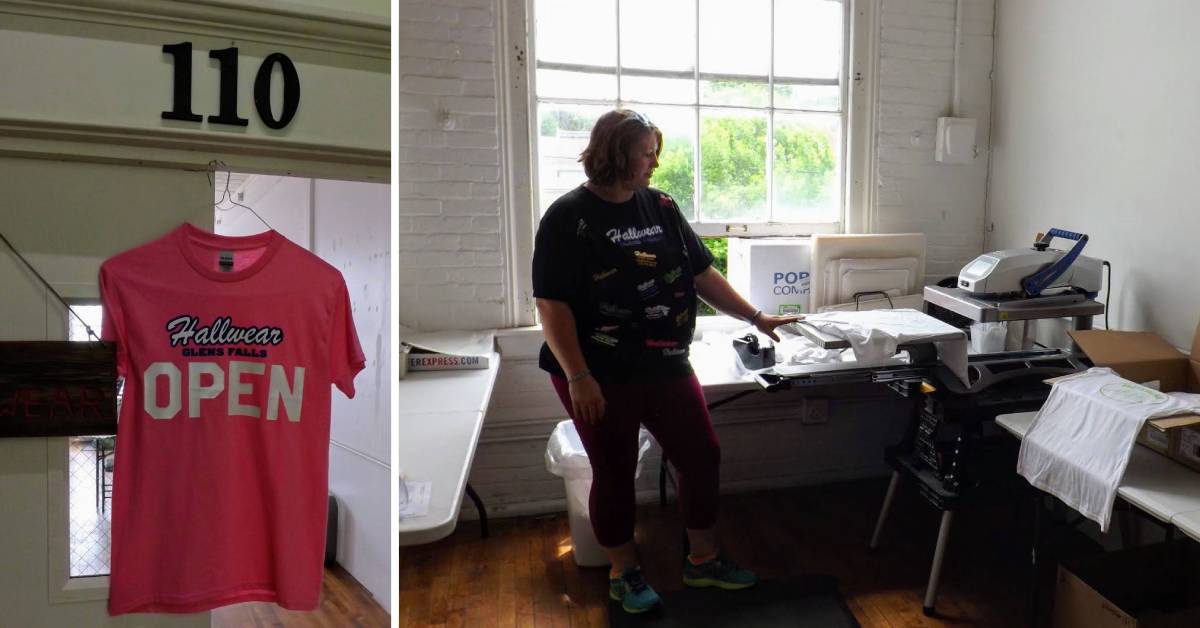 Hallwear Set Up at Their Temporary Shirt Factory Location

Hallwear of 161 Maple Street in Glens Falls is currently without power after a fire in the adjacent building. In the interim, the tee-shirt making business has set up shop inside The Shirt Factory. Their retail store is not open, but they are open for pickup orders from 9am to 5pm, Monday through Friday. They specialize in screen-printing and embroidery, school/team uniforms, and the like.

The Glens Falls Chronicle reports that Rachel’s Spice Cafe, whose spices have been touted by Rachael Ray, is closing on June 25. A variety of reasons, including but not limited to COVID, have led to this decision for owner Rachel Dutra. Dutra told the publication that she will be the “spice and tea lady” with a YouTube channel and online store.

Season passes have been on sale for a couple of months, and now you can purchase single-show tickets to the Adirondack Theatre Festival’s 2022 summer season, and they start at just $35. The lineup for this year is The Chinese Lady, June 15 – 26; The Hobbit, July 6 – 17; Last Stop On Market Street, July 28 – 31; and Mystic Pizza, August 5 – 7.

See the details for each show and purchase tickets >> 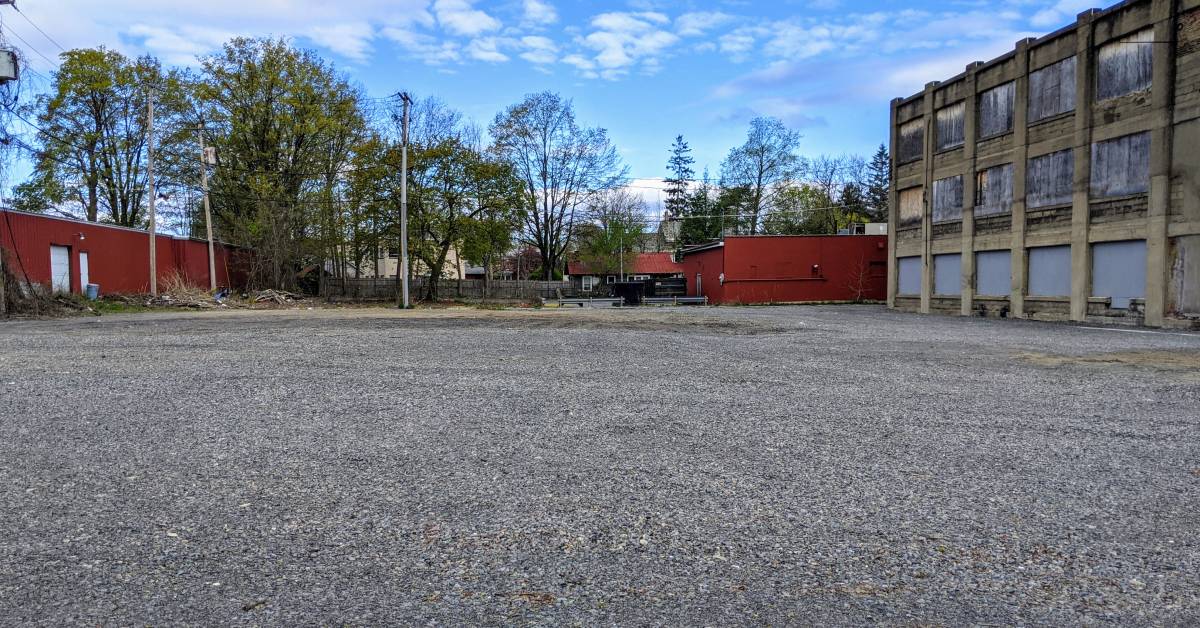 The public is welcome to join Glens Falls City staff for two public information sessions on Monday, June 13 regarding the $10 million of the Downtown Revitalization Initiative funds planned for the City’s Market Center project.

The latest buzz on the project, which has been in the works for several years, is targeting the empty lot at 49 South Street. The informational sessions will get into the future of the former Sandy’s Clam Bar, the former Hot Shots building, and the former incubator building; all three buildings center around the aforementioned empty lot on South Street.

Both sessions will contain the same information. The first one will be at 2pm in the Christine McDonald Community Room at Crandall Library, and the second will be at the Park Theater at 6pm.

In related news, Glens Falls Mayor Bill Collins recently announced some updates to the Building and Codes Department that went into effect on Monday. Changes include making reporting code concerns easier for individuals, and a quicker response turnaround for potential violations.

You can read more details on the City’s site here: https://cityofglensfalls.com/CivicAlerts.aspx?AID=700

Foothills Builders plans to construct a $1-million, mixed-use building in the West Glens Falls area of Queensbury, according to Foothills Business Daily.

Unfortunately for the developers, the Queensbury Planning Board ended up tabling the project until August, in part because they require more information on the building and there are traffic concerns, but also because they’re simply swamped. If the project goes through, it will be the biggest project for the construction company to date.

It might rain on Sunday – check out rainy day fun >>