You’ll be scared silly by the wide range of Halloween events going on around Glens Falls! Check out the highlights below. 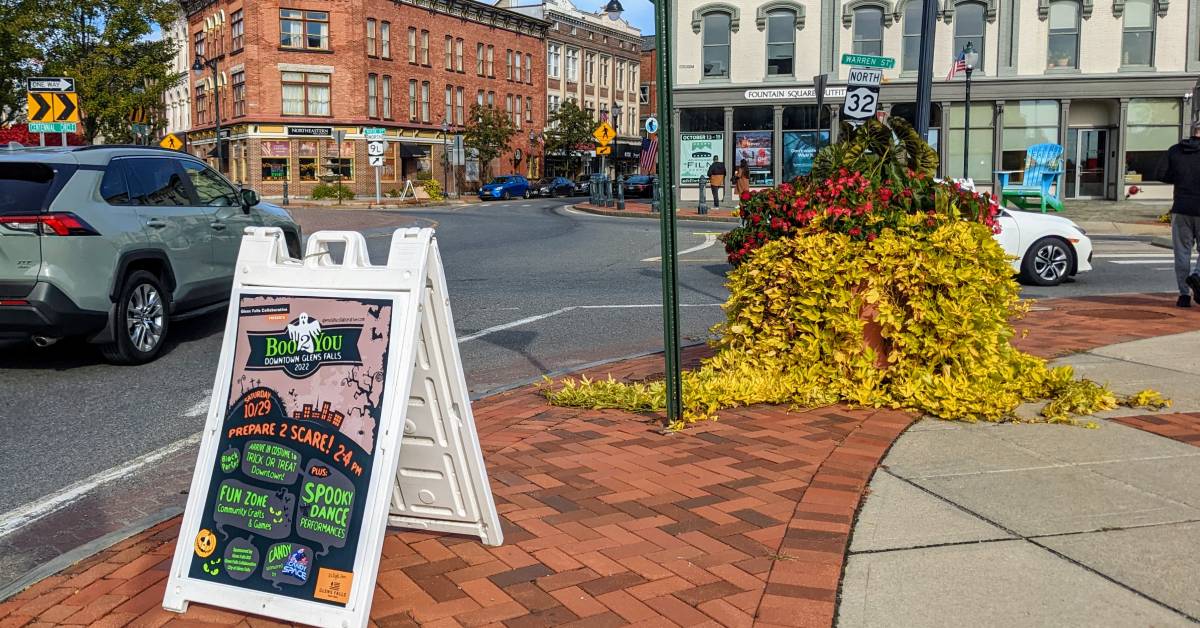 Rock Out at These Musical Halloween Happenings

The Charles R. Wood Theater is putting on this Halloween-themed cabaret and costume party and contest. Get ready for fun costumes and performances!

This rockin’ Halloween party happens at the Strand Theater in Hudson Falls and features KISS tribute band Kisstory. Come in costume – bonus if it’s as your favorite rock star! 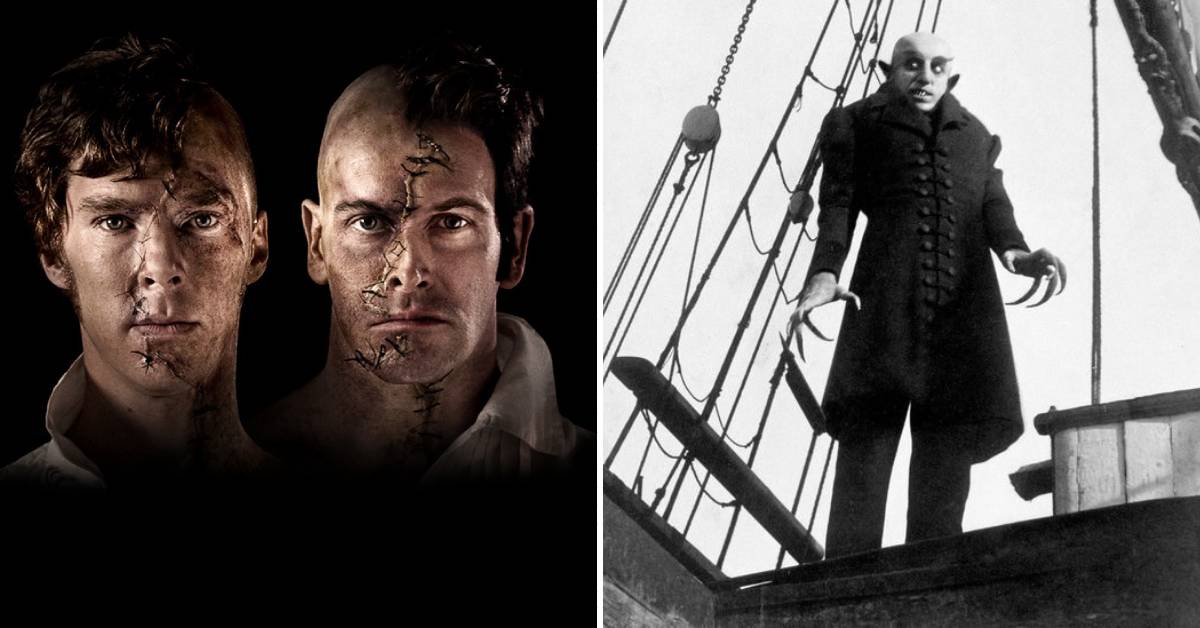 Gather Around for a Spooky Film Screening

This special screening of the Rocky Horror Picture Show at the Strand Theater includes musical guests The Groovy Ghoulies.

See a screening of the UK’s National Theatre’s production of Frankenstein at the Hyde. The play was filmed in 2011 and stars Benedict Cumberbatch and Johnny Lee Miller.

Come experience what horror films looked like in the early 20th century with a screening of this 1922 vampire movie – this year marks the 100th anniversary of Nosferatu, and it’s being shown at the Park Theater. 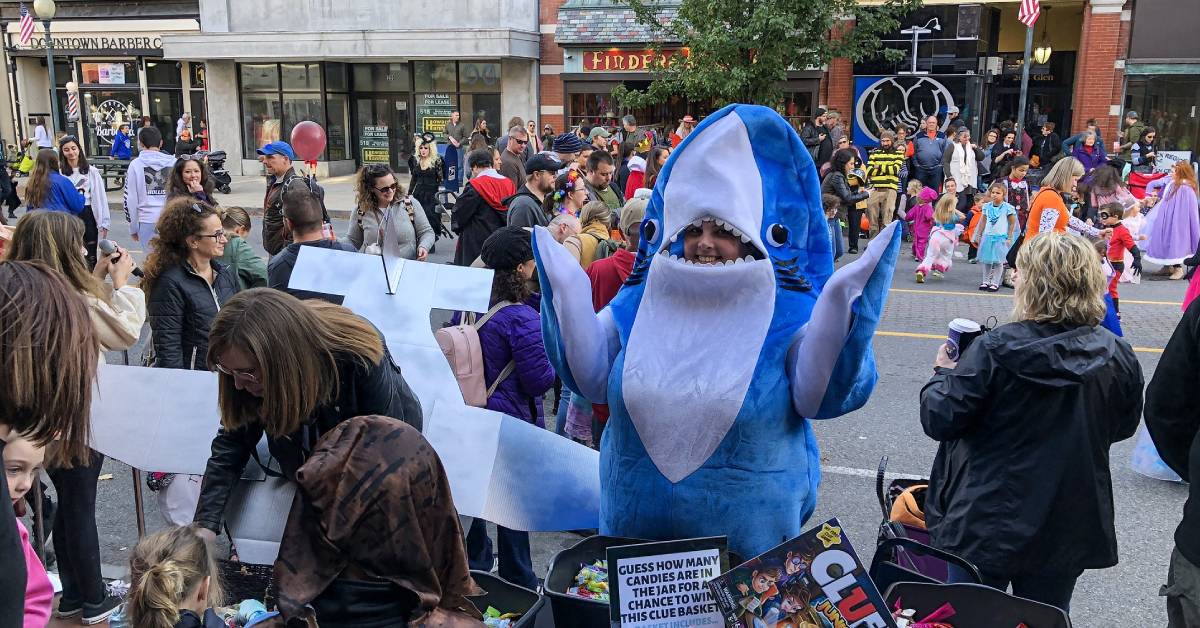 The Glens Falls YMCA is hosting their own trunk-or-treat. Come in costume, get your candy!

Halloween festivities at the Salem Courthouse include a Monsters Ball for kids as well as an adults-only scary film that will be shown upstairs.

This trunk-or-treat returns for the second year at the Warren County Municipal Center on Route 9 in Lake George.

Got a great couples theme going on with you and your partner’s costumes this year? Come to the Halloween karaoke party at the Grateful Den for a chance to win $100 for best couples costume, or $50 for best individual costume.

This Granny Smith lookalike parade and competition at Hicks Orchard is not referring to the apple variety, but their signature mannequin who greets guests. This contest is open to all ages.

The Abraham Wing School hosts this fun event for the 29th year. Drawstring backpacks will be given to the first 15 entrants. 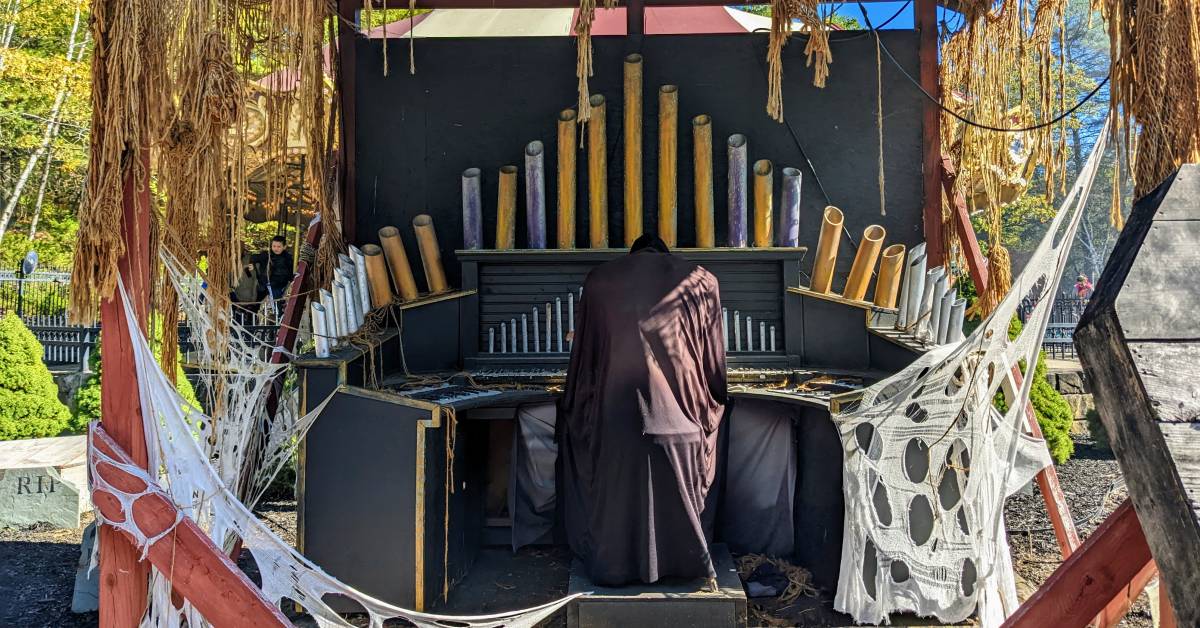 This is your last chance this season to take advantage of monster mash dance shows, scare zones, and haunted attractions at Great Escape.

Don’t miss out on the Haunted Barn at Little Theater on the Farm! This year’s theme is “CarnEvil.”

This annual fundraiser helps kids in need in Warren, Washington, Saratoga, and Essex Counties with food, school supplies, and much more. It’s happening this year at the Queensbury VFW.

Come cheer the Thunder on at the Cool Insuring Arena as they face off against the Railers for their season opener.

The Thunder faces off against the Railers once again! 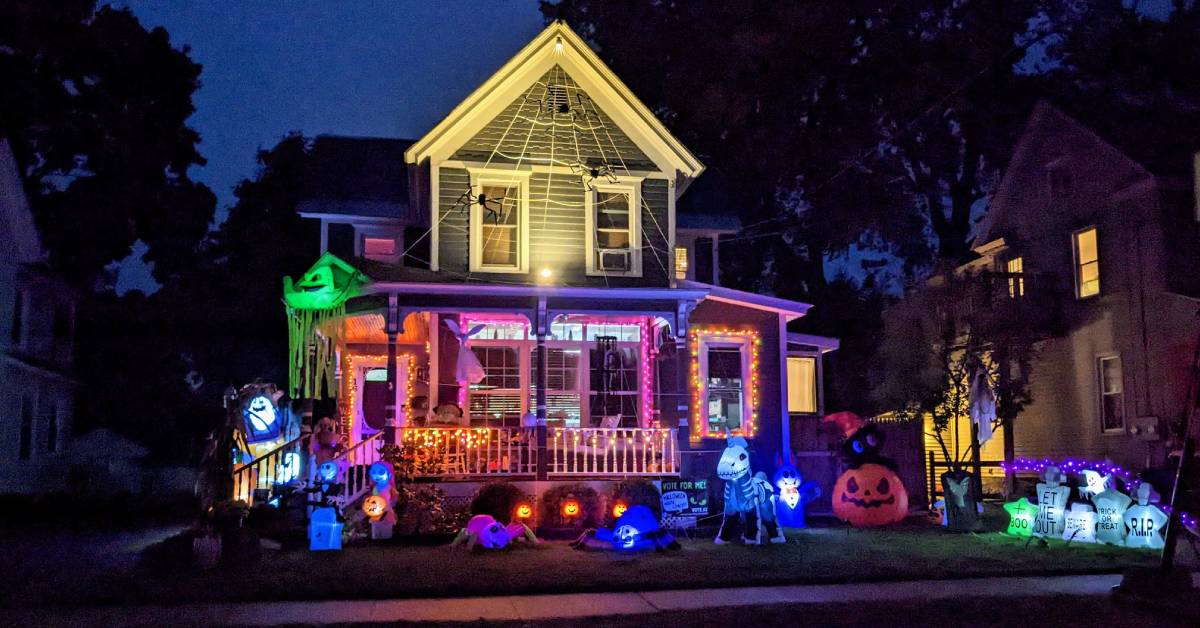 Don’t Forget to Vote for Your Favorite Halloween House

Voting closes for the Glens Falls Halloween House Contest at 5pm tomorrow, October 28! Get your vote in now, and then get ready to hear the winner announced at Boo 2 You on October 29 at 2pm.