Home / Events / CANCELLED: First Night Saratoga
PLEASE NOTE:
The information you are viewing for this event is from Friday, Dec 31, 2021.
Please check back for updates. 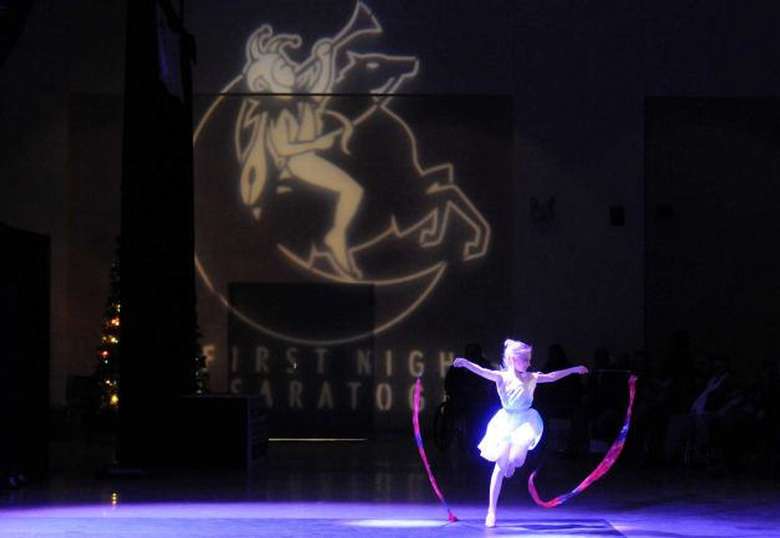 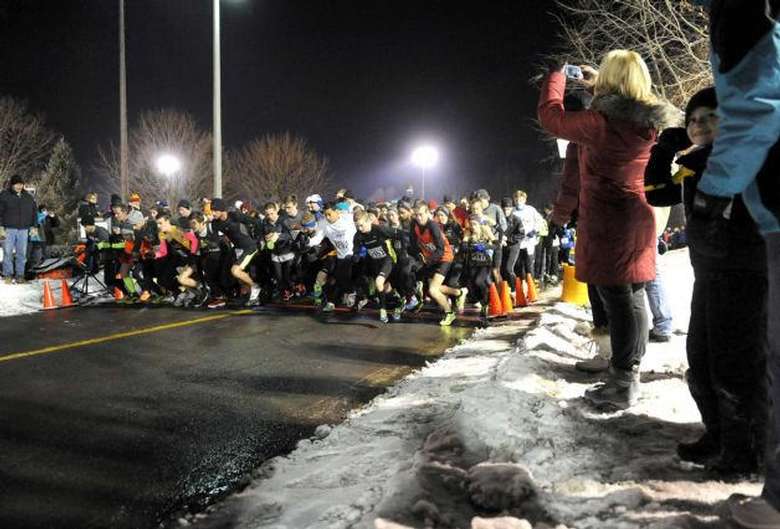 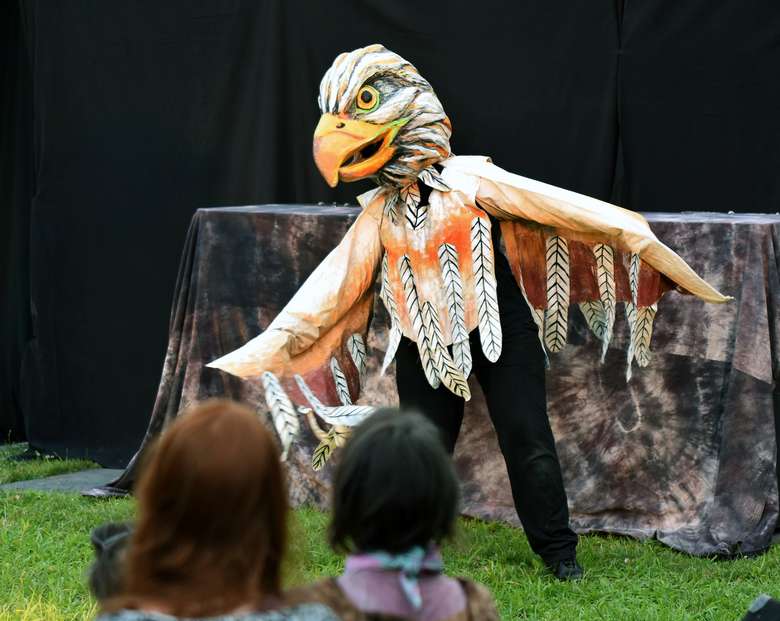 Arm of the Sea Theater 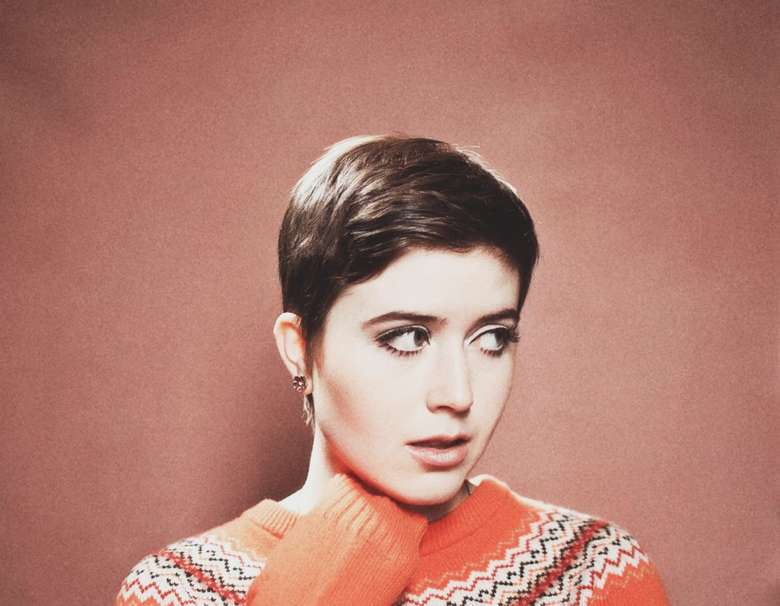 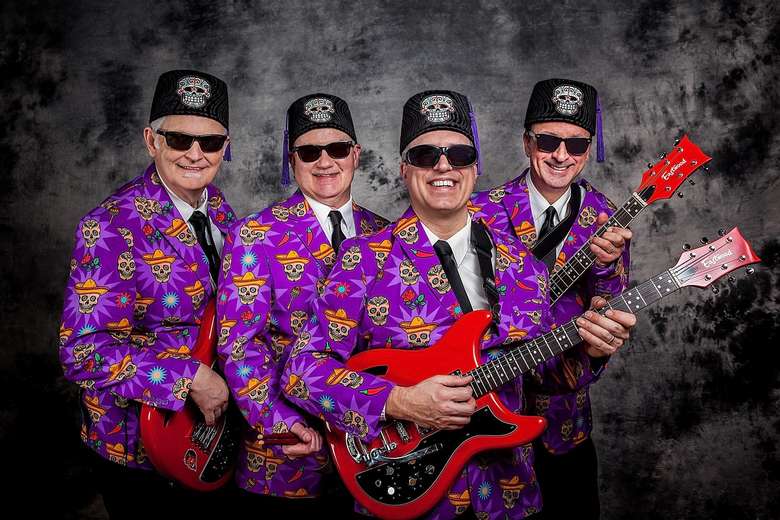 Big Fez and The Surfmatics 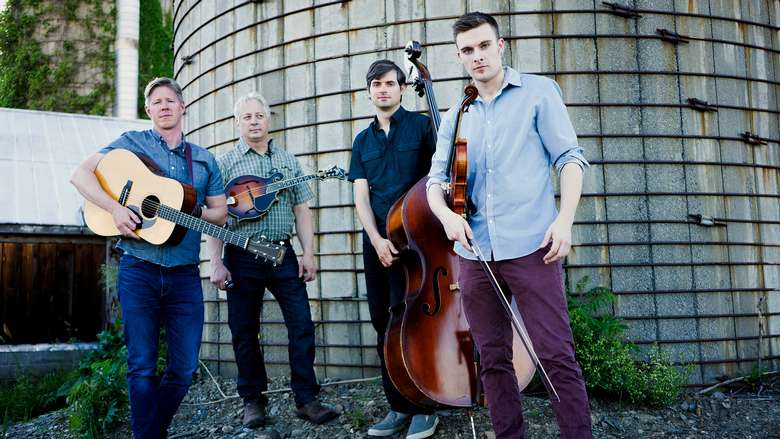 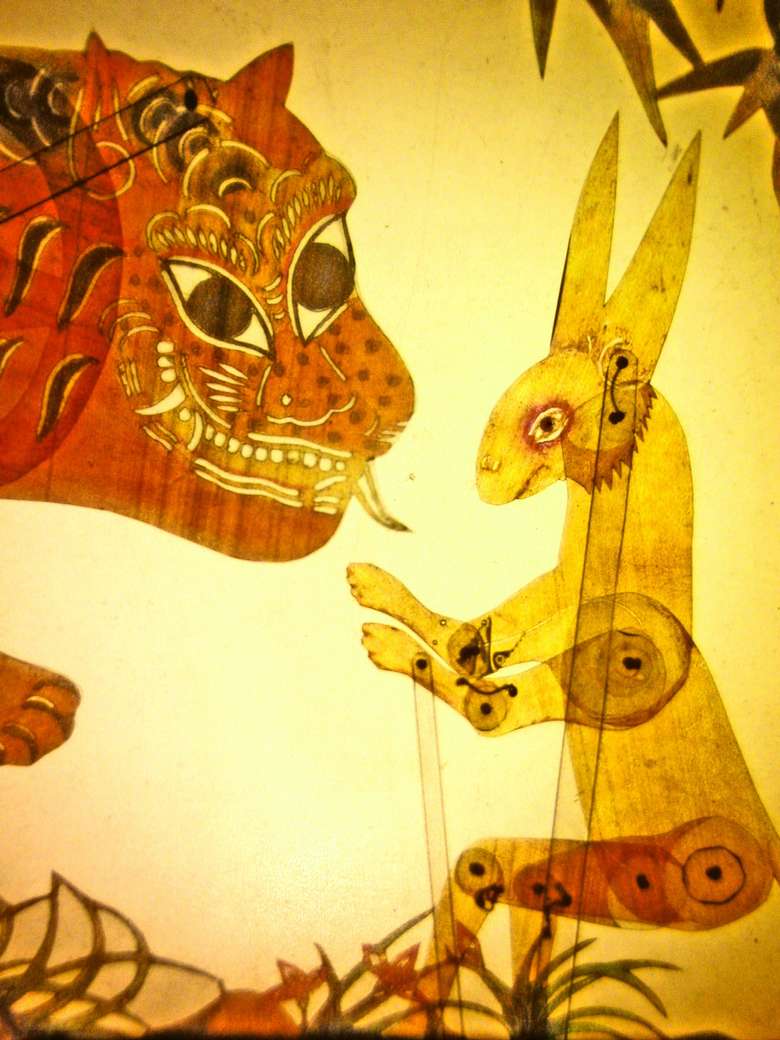 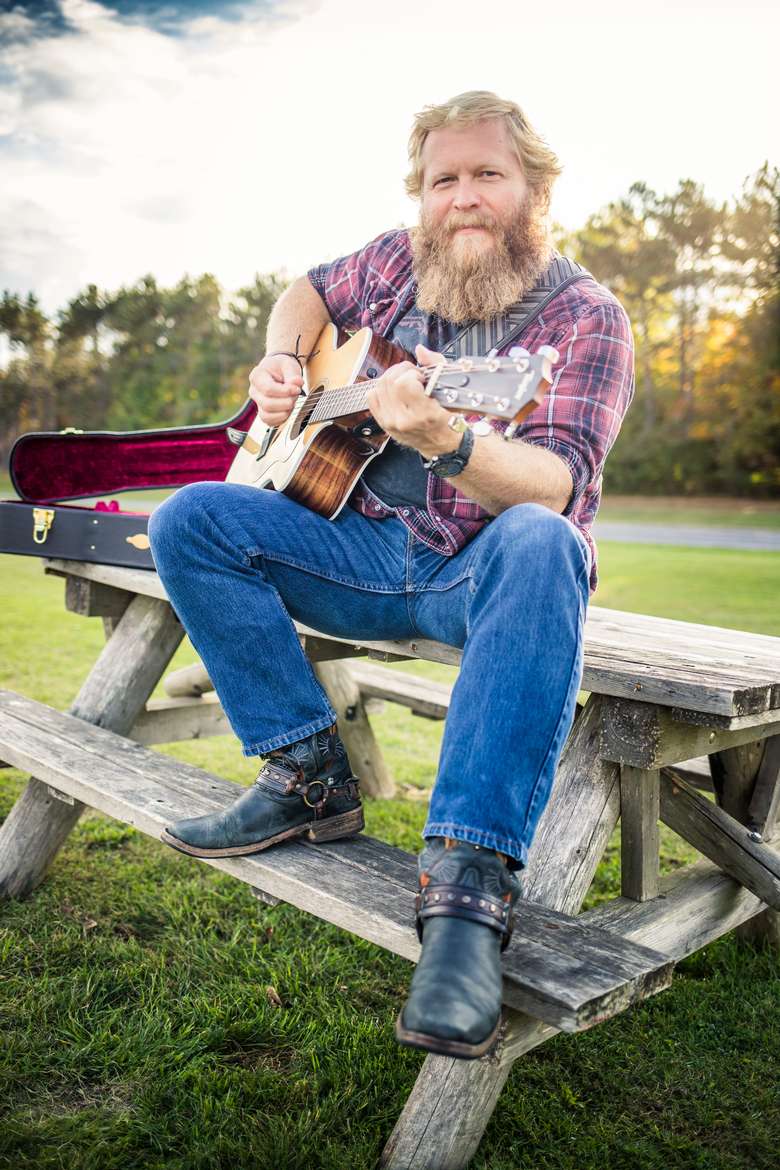 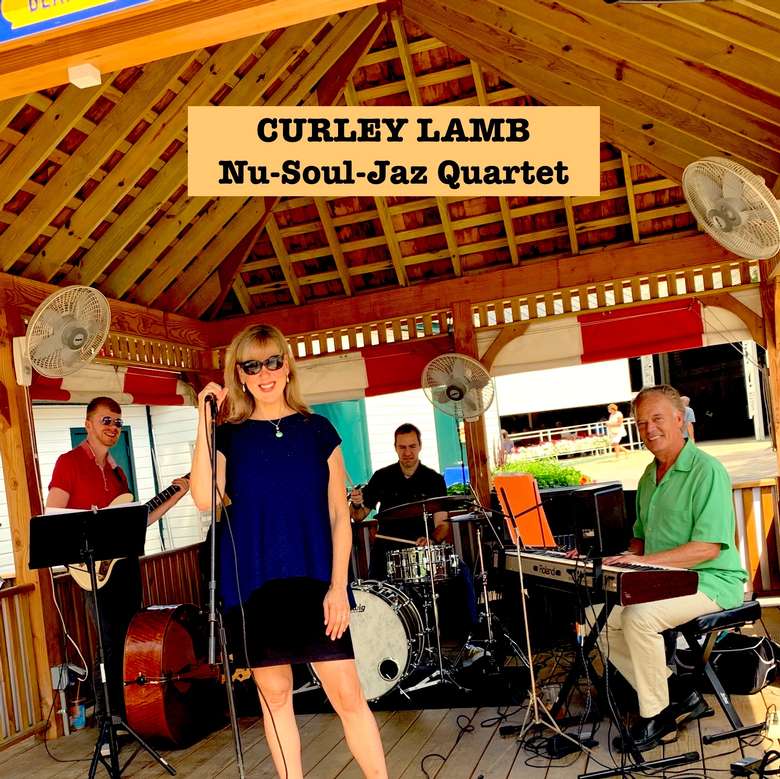 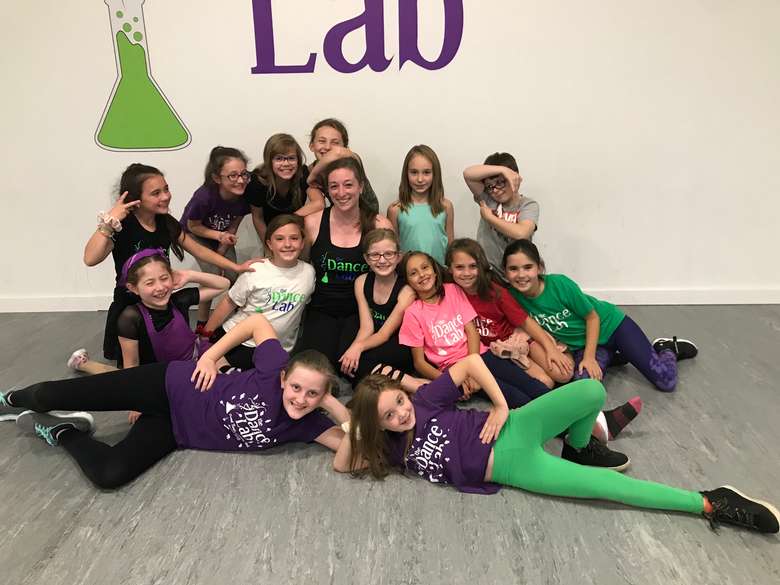 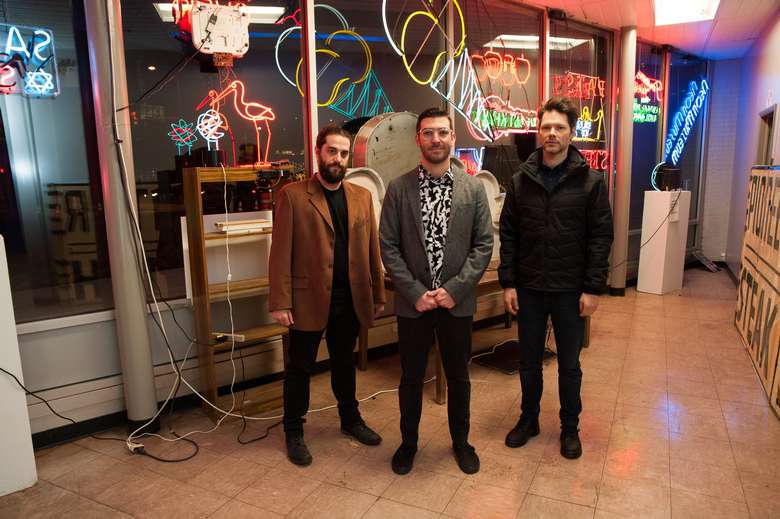 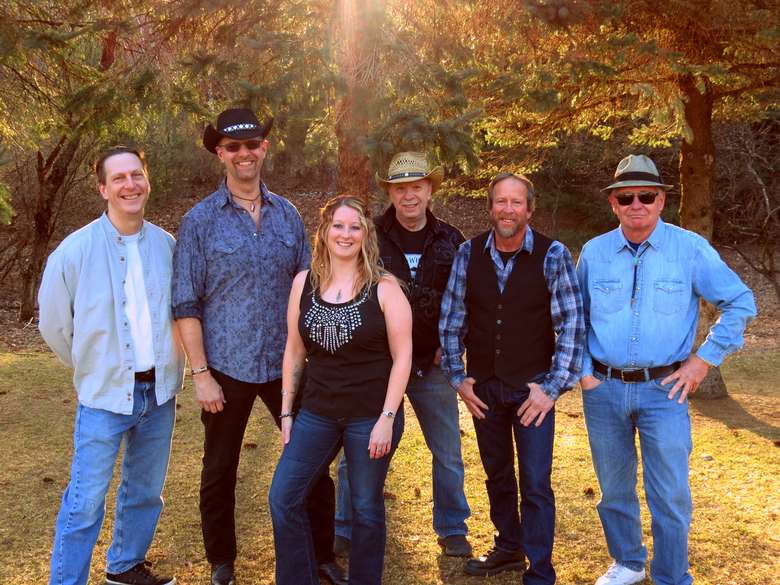 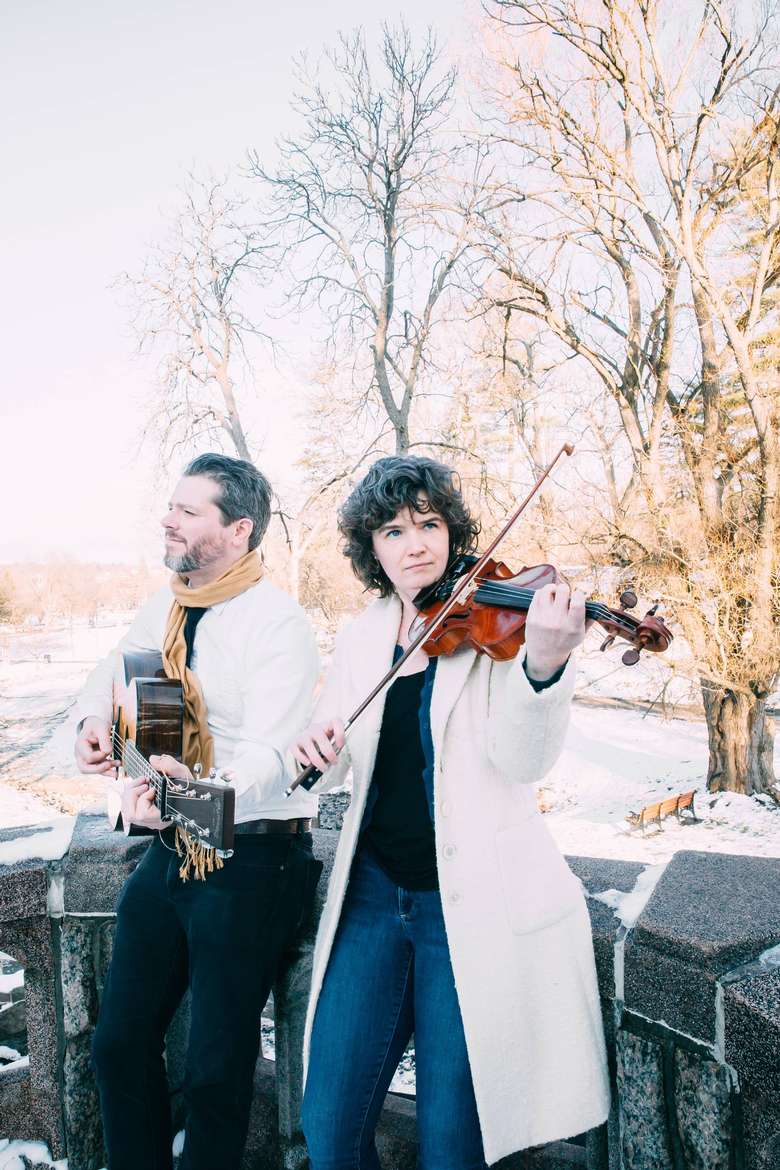 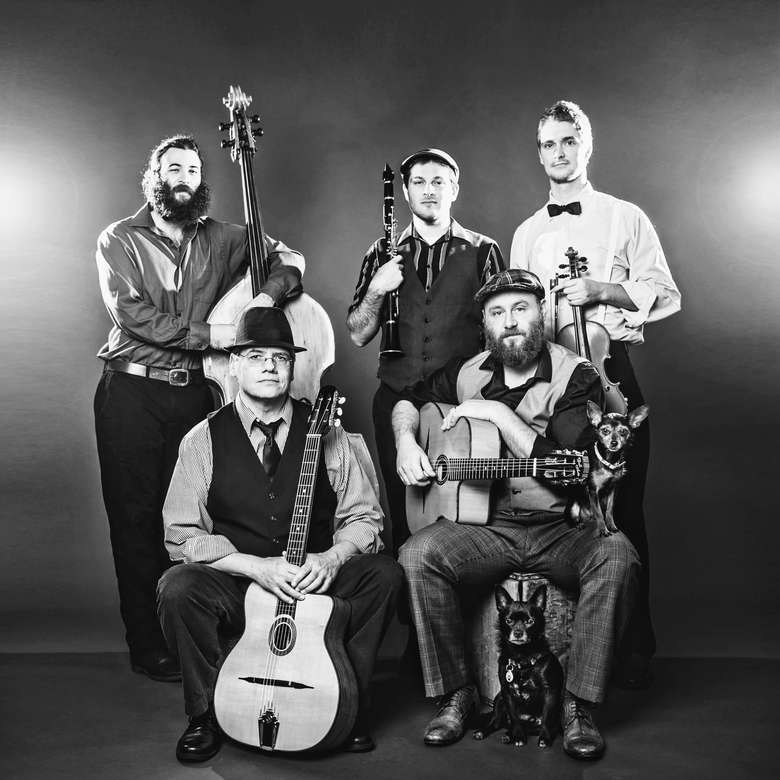 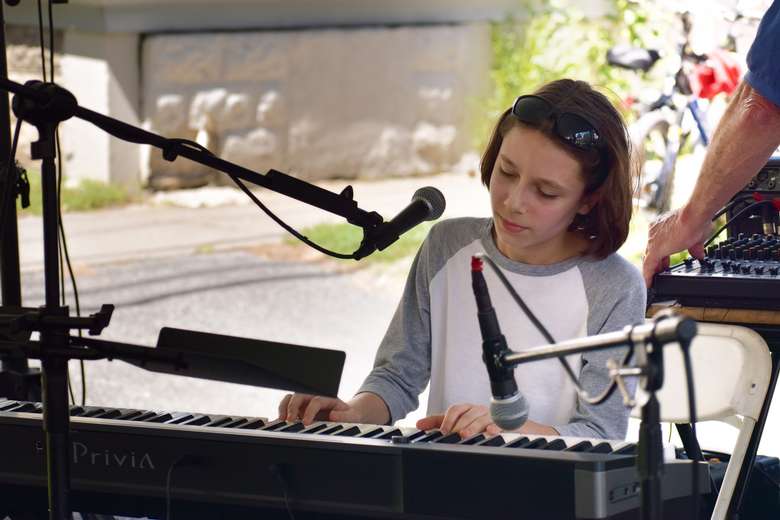 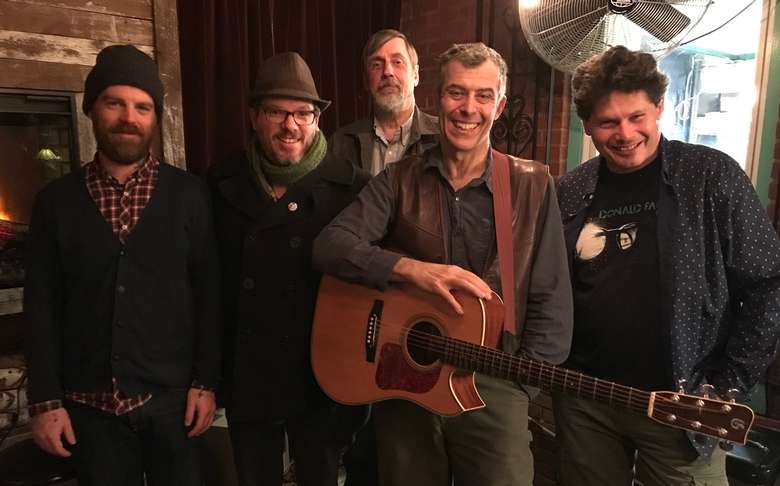 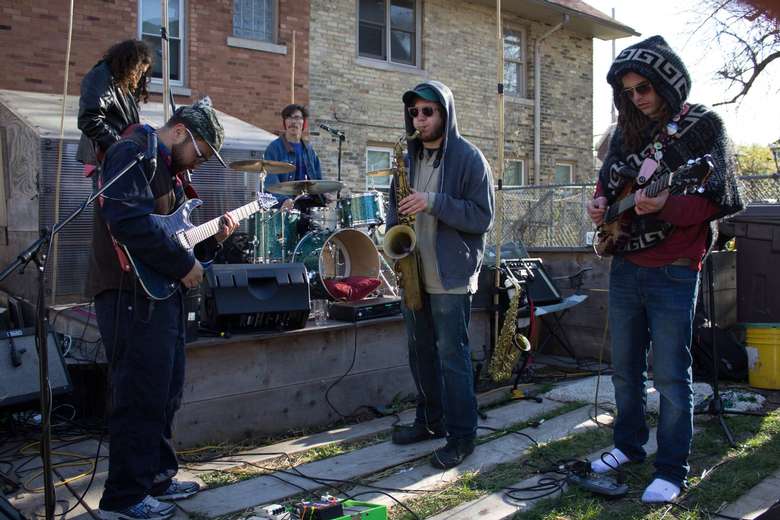 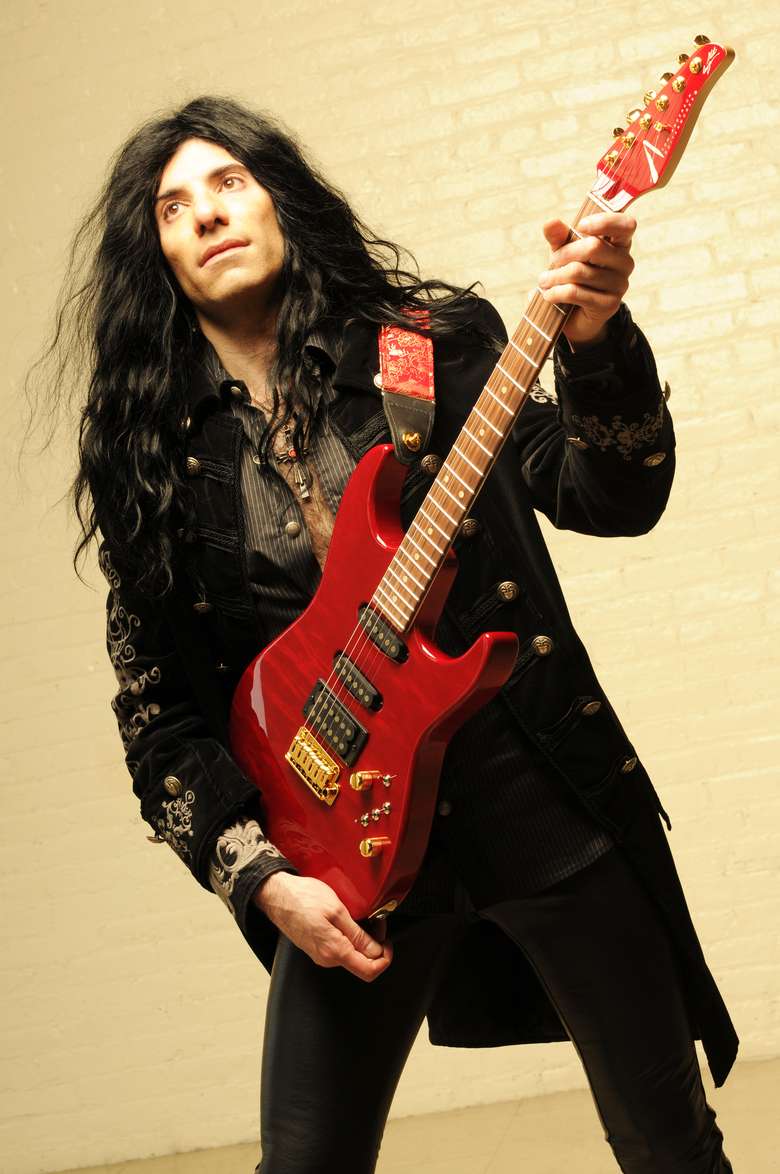 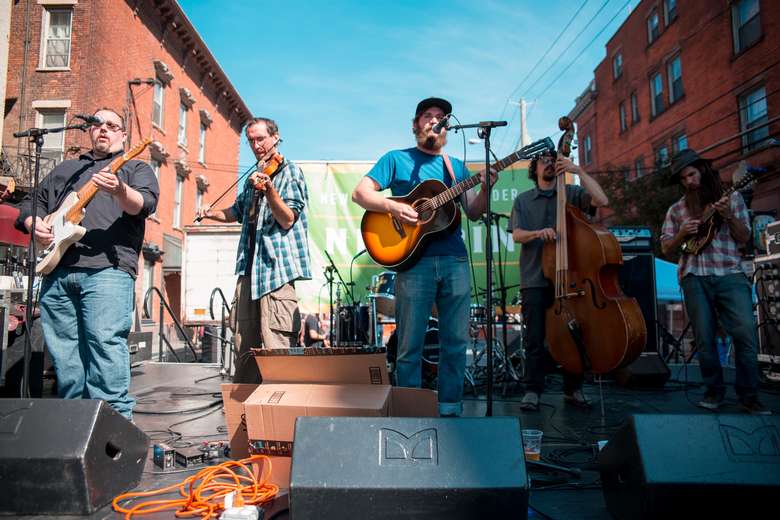 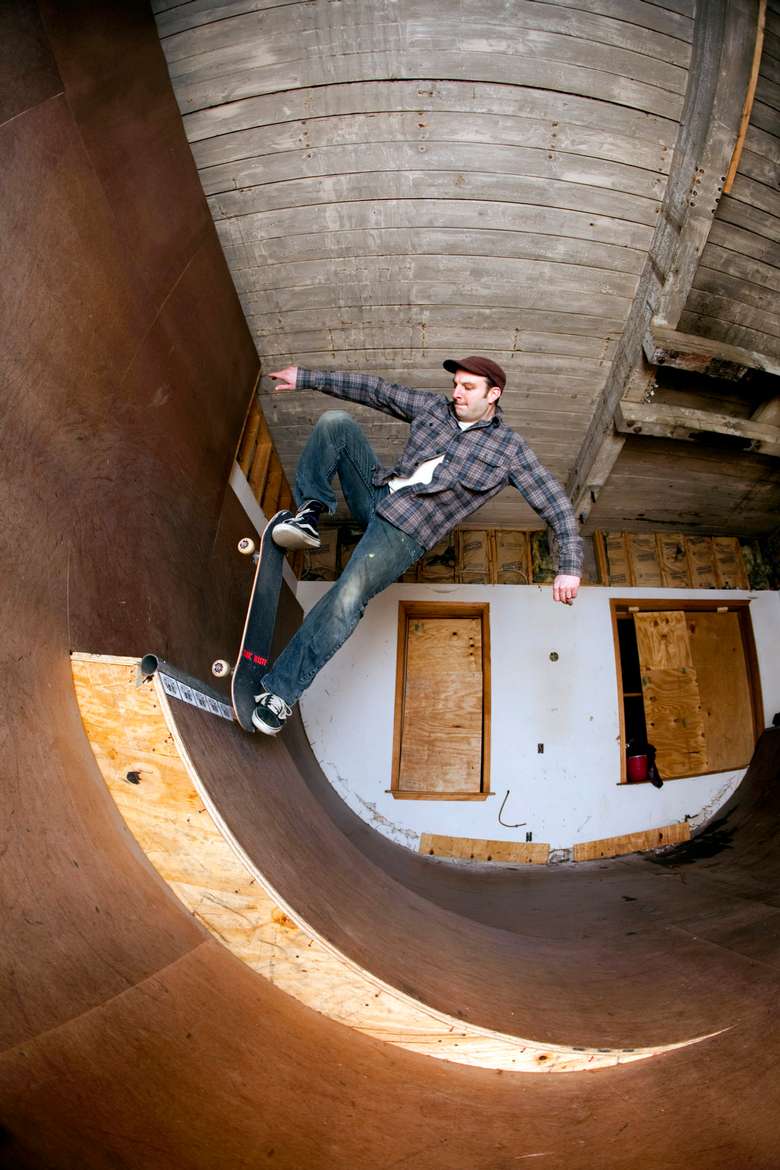 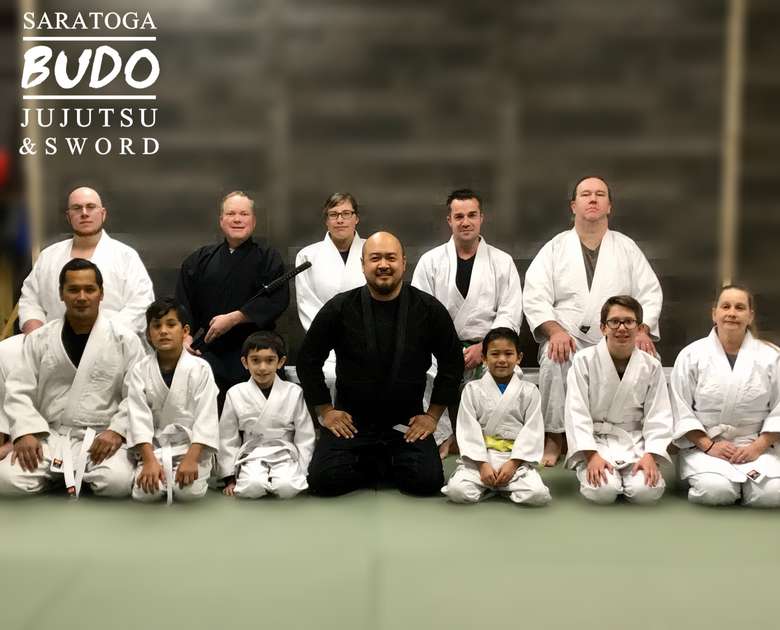 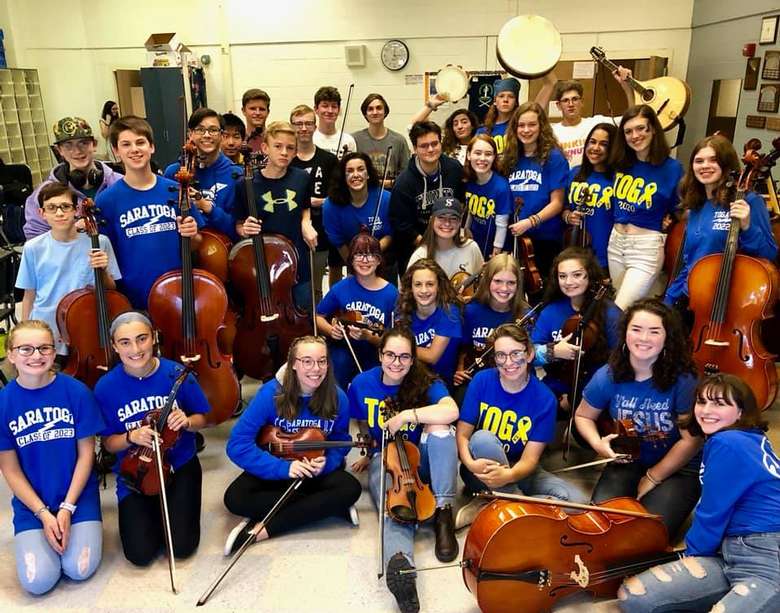 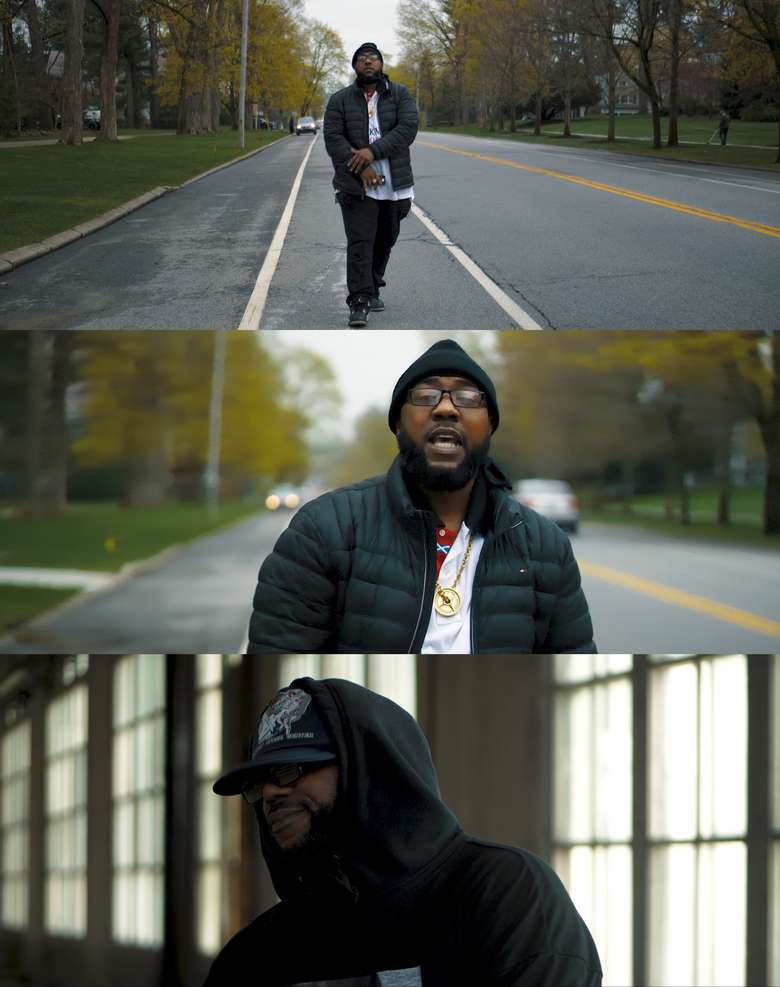 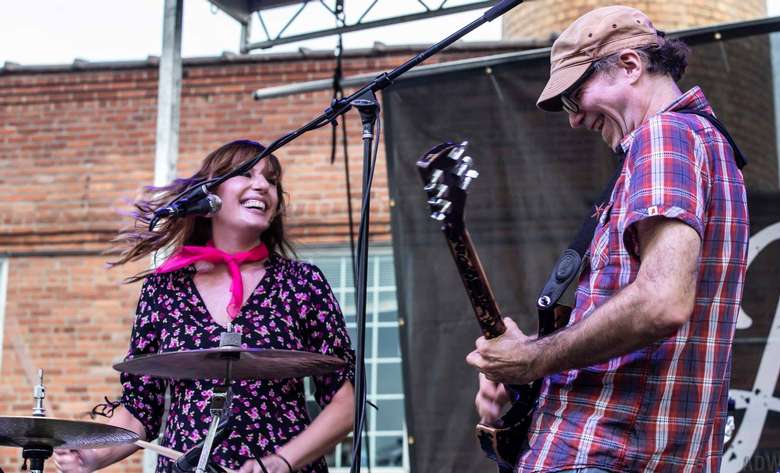 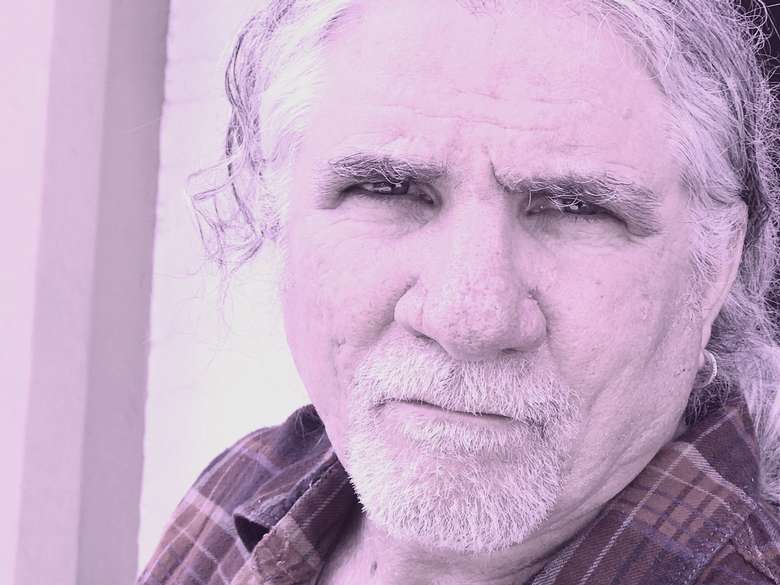 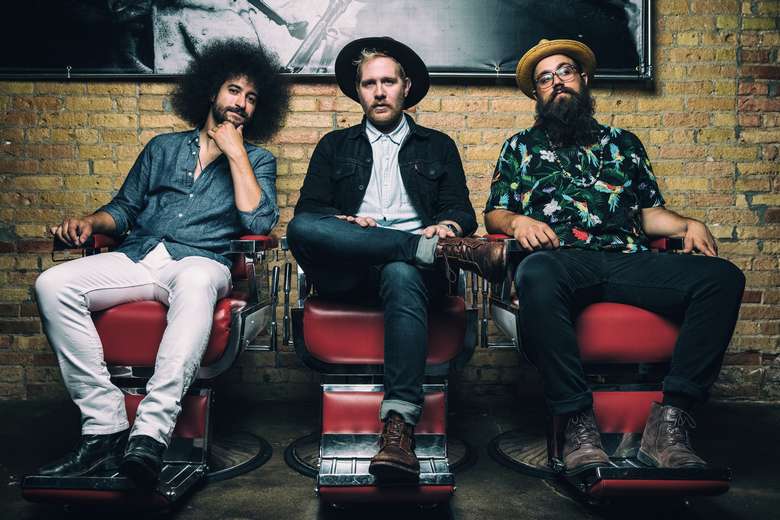 As one of the oldest and largest First Night celebrations in the country, First Night is the most affordable, accessible, family-friendly, safe, and exciting way to spend New Year's Eve in the region.

On Tuesday, December 31st, join over 15,000 revelers as Saratoga Arts hosts dozens of regional and touring performing groups in 30 venues throughout historic downtown Saratoga Springs. First Night Saratoga starts with the 5K road race at Skidmore College, and is an evening packed full of live music, dance, and more - this event will be a highlight of your outgoing year.

A fireworks show in Congress Park at 5:45 P.M. will kick off the night.

Throughout the evening at the City Center, First Night revelers will journey through time with the Joey Thomas Big Band, a Grammy-nominated swing group that plays everything from Big Band music of the 1930s and 40s to horn music of the 60s and 70s - as well as classic rock and contemporary hits of today. They share the headlining stage with Wild Adriatic, a rowdy blues-rock band with an explosive live performance to keep the dance party going. Also, at the City Center, Saratoga's legendary rock band The Figgs, pop-rock favorites Sirsy and high school heavy metal band Reprise play side stages.

This year’s First Night theme is A New Dimension - and the festival introduces a host of new acts to Saratoga Springs. Progressive string quartet Blind Crow, a crew of virtuoso pickers, brings their infectious rhythms and insane energy to Caffe Lena. New York City’s acclaimed Chinese Theater Works appear at Lake Avenue School to perform “Tiger Tales,” a shadow puppet performance drawing on Chinese folktales and literature. Over at the Saratoga Arts Gallery, DJ and emcee Sime Gezus warms up the crowd with chill beats. Returning acts this year include favorites the McKrells, one of the region’s most influential and best-loved Celtic acts. The North & South Dakotas pay homage to the spirit of old-time American music and mountain folk with a harmony-rich sound. Robanic Reggae Band gets funky with a colorful range of Caribbean music and darkly nostalgic singer-songwriter Belle-Skinner brings her hauntingly beautiful pop to New Year’s Eve.

A Button is your ticket! Buttons only costs $20 (or $15 if purchased online or at Saratoga Arts between November 5th - December 25th) and will give you access to all of our First Night venues and performers all night long as well as free CDTA bus service downtown.

Children 12 and under are always free!

Summer Story Time at The Chapman

Conversations With the Past: The First Activities of the Lincoln Memorial (Zoom)

Games on the Lawn at The Chapman