Home / Events / Glens Falls Wing Fest
PLEASE NOTE:
The information you are viewing for this event is from Saturday, Apr 30, 2022.
Please check back for updates. 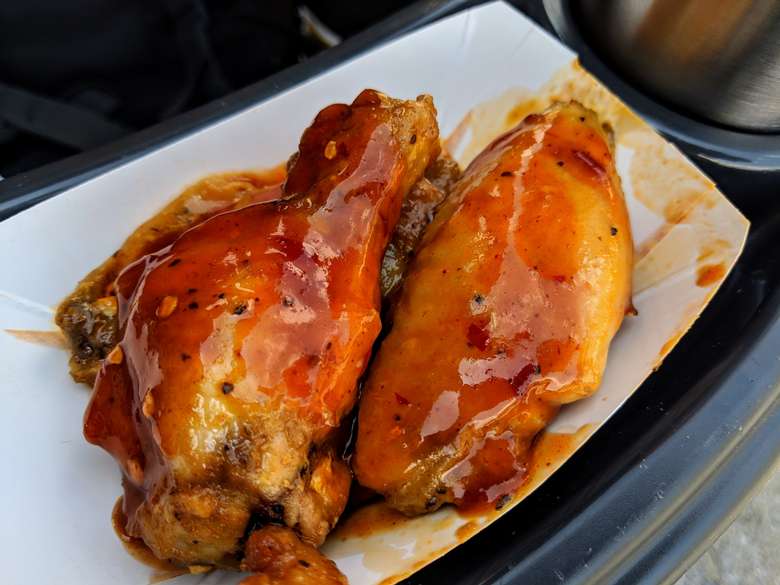 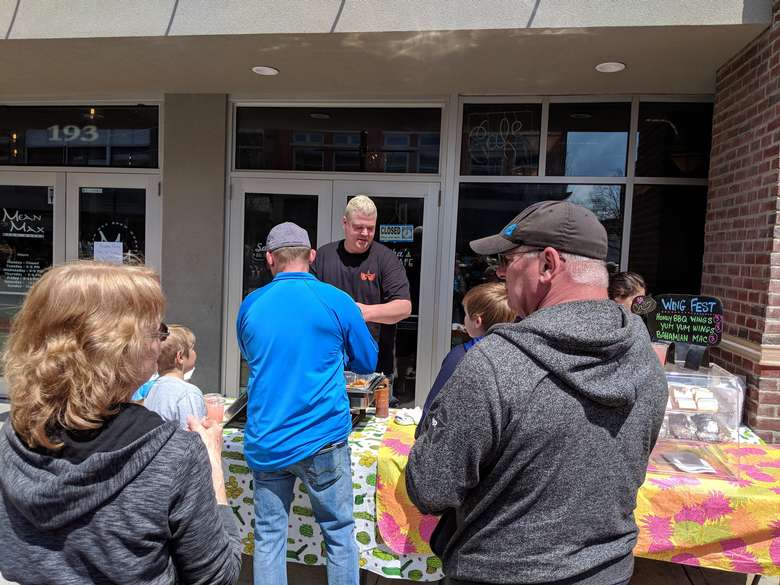 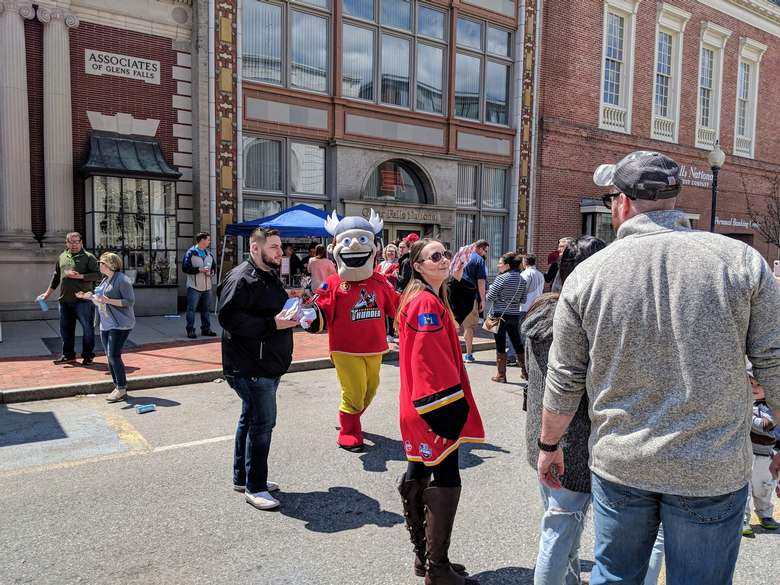 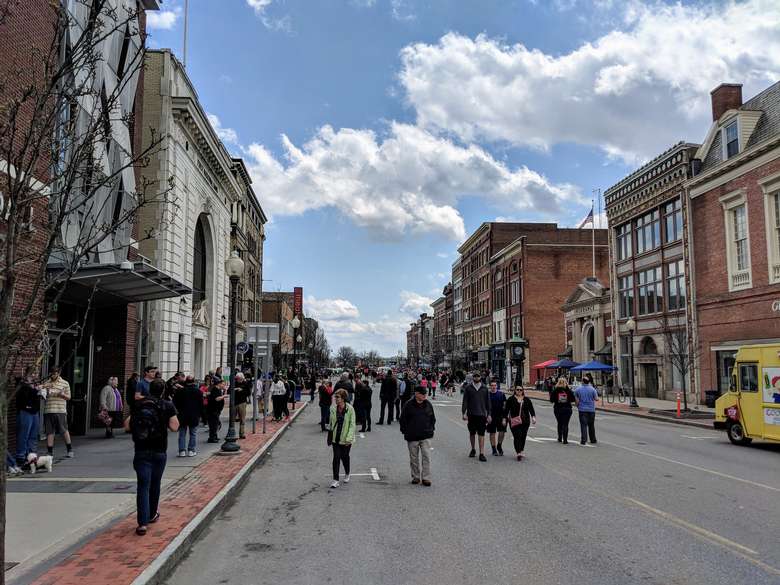 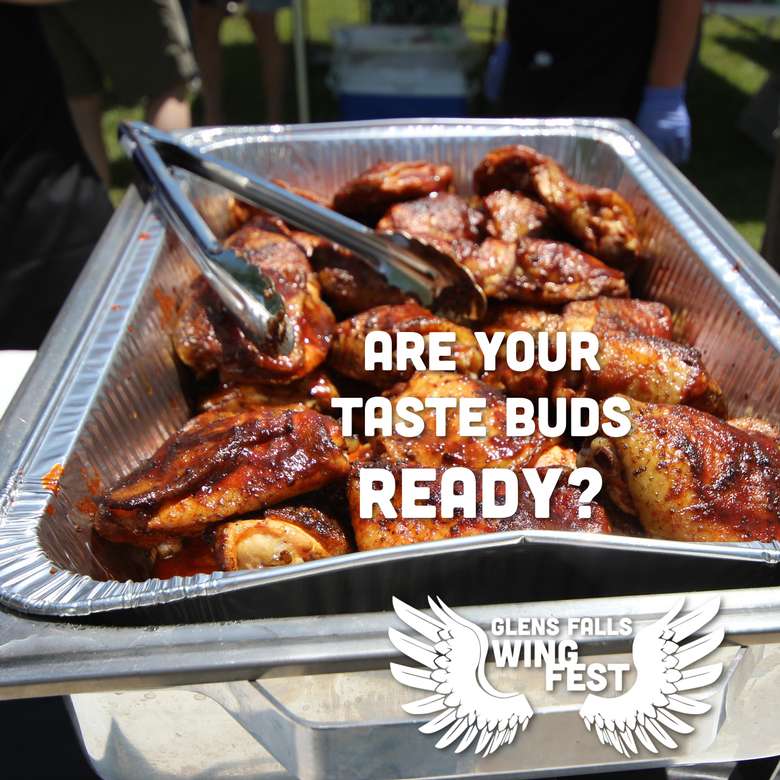 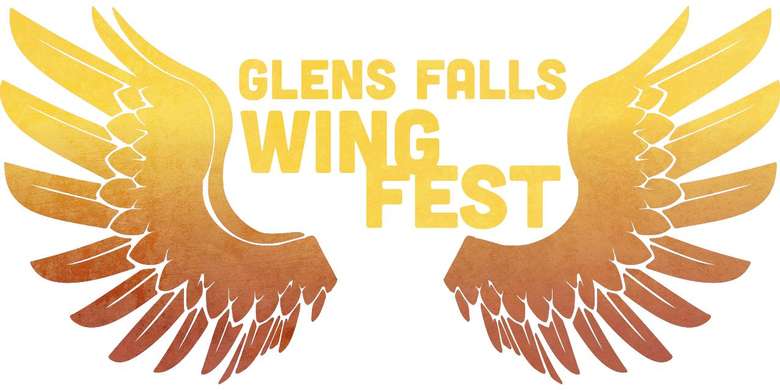 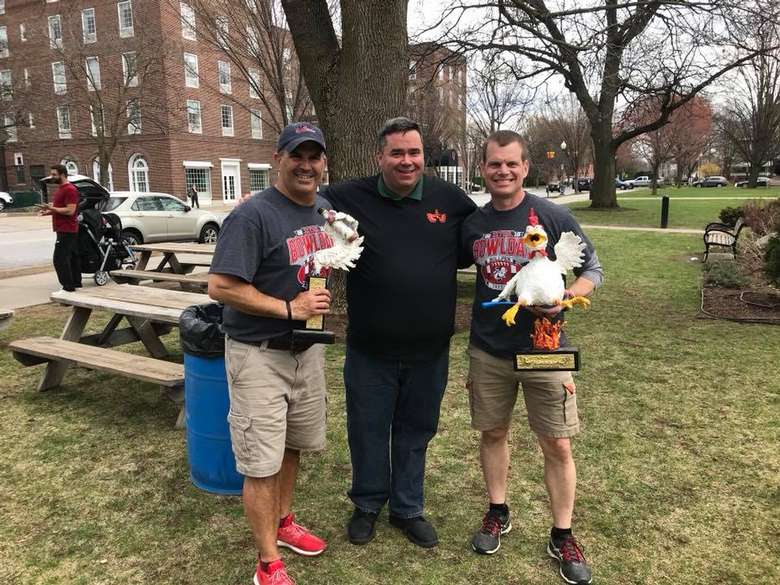 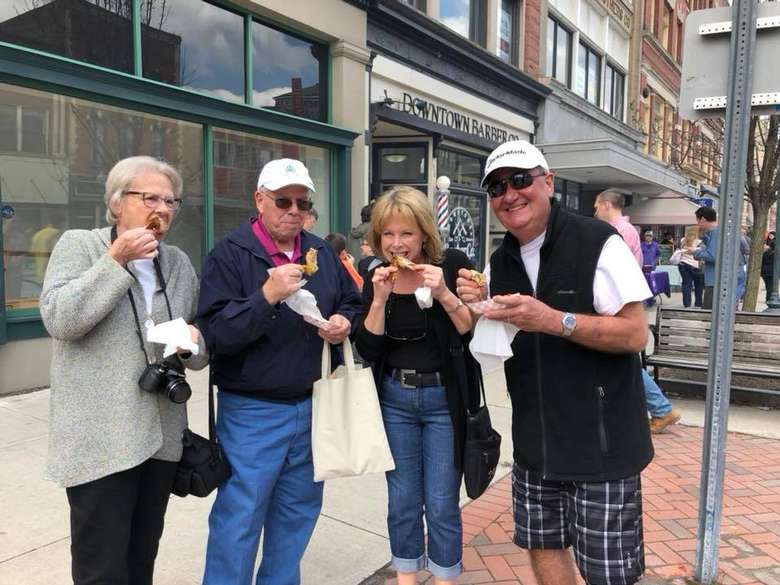 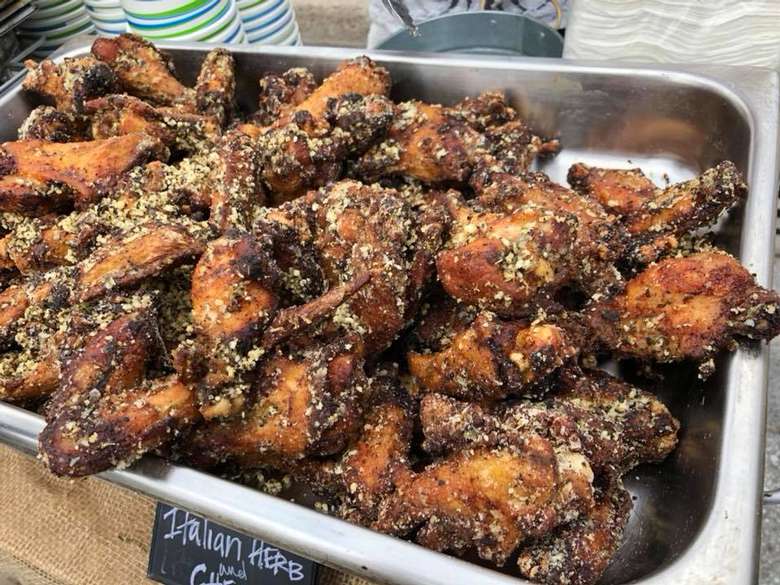 Find out who has the best wings at Wing Fest in Downtown Glens Falls! This event is a competition between restaurants for the best wings.

The event starts with an opening ceremony at 11:30am at the City Park Bandstand that will include the National Anthem sung by the St. Mary-St. Alphonsus School Choir, and a proclamation by Mayor Collins proclaiming the day to be DeeJay Mike DuBray Day. The Kiwanis Club of Glens Falls will be making a Scholarship Announcement and Presentation to a Key Club Student.

Tastings are from 12pm to 3pm. Tasting tickets are $1 each, and the number of tickets to taste varies by restaurant. Participating Downtown restaurants will serve from their storefronts, and restaurants from outside the City will serve from locations along Glen, Ridge, Bay, and Maple Streets. There will be live music and entertainment in City Park. Voting will take place online at glensfallscollaborative.com, or, you can vote via QR codes that will be displayed around town. Votes must be cast by 3pm.

New this year! Catch the inaugural Michael DuBray Inferno Wing Eating Competition! The competition will take place at 2pm on Glen Street during Wing Fest. Competitors pay a registration fee of $25 that will go into a Michael DuBray Scholarship Fund. The winner gets a trophy and bragging rights.

The event will conclude with an awards ceremony at the bandstand in City Park at 3:30pm. There are multiple categories of winners.